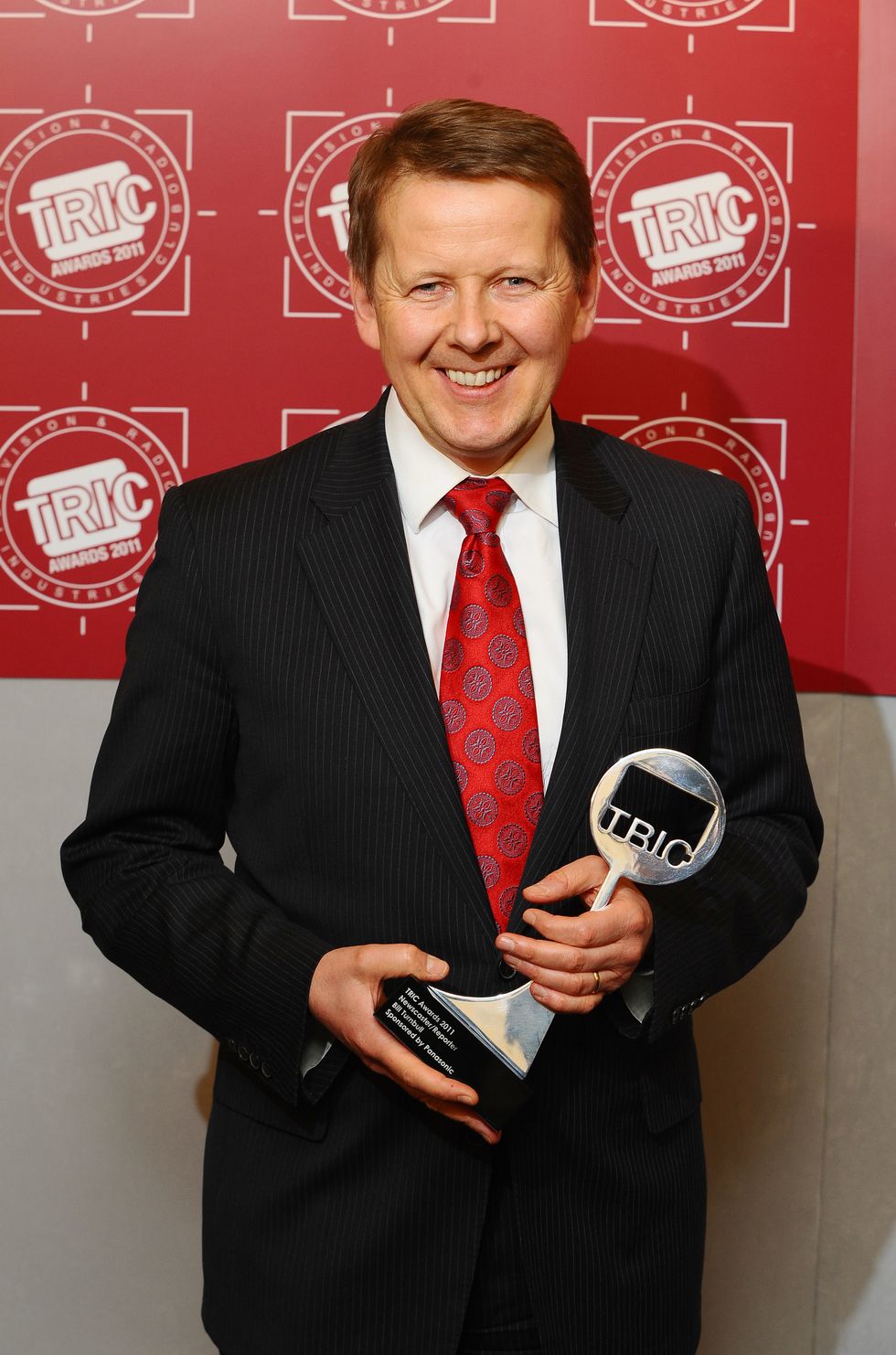 Bill Turnbull has been immortalised at his beloved football club after Wycombe Wanderers named part of their stadium in honour of the late TV presenter.

In a pre-match tribute, stadium announcer Phil Catchpole revealed that the gantry would be christened the “Bill Turnbull Gantry” because he “loved the view up there”.

A moving tribute to Bill Turnbull - with his friends and family in the room - from @bluntphil ahead of today's game… https://t.co/Huy4peyEkA
— Wycombe Wanderers (@Wycombe Wanderers) 1664651906

The broadcaster, who often commentated on Wycombe Wanderers games, passed away aged 66 in August after a five-year battle with prostate cancer.

Speaking to the club’s supporters in a packed bar, Mr Catchpole said: “Many of Bill’s family and friends are here today because they knew how much Wycombe Wanderers meant to him.

“Today we’d all like to show them how much Bill means to everybody… We know he loved this club, and we loved him as well.

“As the commentary was so important to Bill, we’ve renamed the gantry the ‘Bill Turnbull Gantry’ because he loved the view up there, and he occasionally moaned about the view in the main stand.

“Cheer for him today – you’ll hear his voice in the background when Wycombe are attacking, if the referee makes a mistake you’ll definitely hear his voice.”

The League One side then went on to lose 1-0 to Plymouth Argyle, who are at the top of the table after 11 matches.

Please log in or register to upvote this article
Bill TurnbullWycombe

the simpsons
The Conversation (0)