David Beckham congratulates Lionesses and thanks team for inspiring his daughter 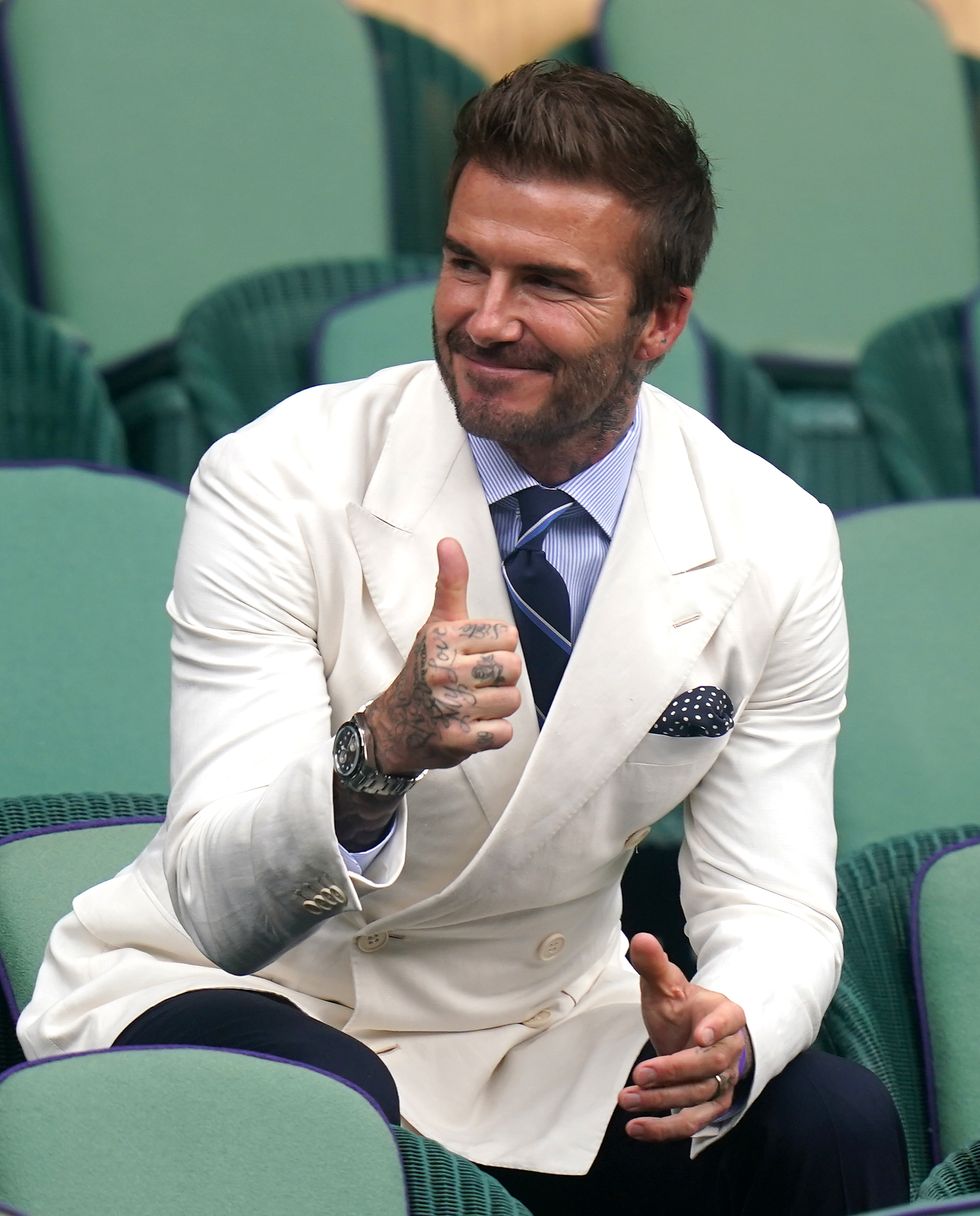 David Beckham has congratulated the England women’s national football team for reaching the Euro 2022 final and thanked them for “inspiring” his daughter Harper.

The former England men’s captain said the Lionesses’ performances had been “so uplifting” as he wished them luck in the remainder of the tournament.

Goals from Beth Mead, Lucy Bronze, Alessia Russo and Fran Kirby ended the game in a 4-0 victory over Sweden on Tuesday night, which takes the team to the sold-out Wembley Stadium for the final on Sunday.

Writing on his Instagram story following the win, Beckham wrote: “What a night, congratulations to the girls.”

He also shared his “favourite picture on a special night” which showed forward Rachel Daly dancing in an England cowboy hat on the pitch.

“I just wanted to send you a message, firstly to say congratulations on an incredible tournament so far, it’s been so uplifting, it’s been so exciting, and it’s been so inspiring.

“And for me personally, you know I have a daughter, so for her to be inspired by you girls and your performances has been incredible.”

“It really has uplifted the whole country.

“So thank you for inspiring her and good luck girls.”