Can you correctly identify the Harry Potter characters from 19 quotes? 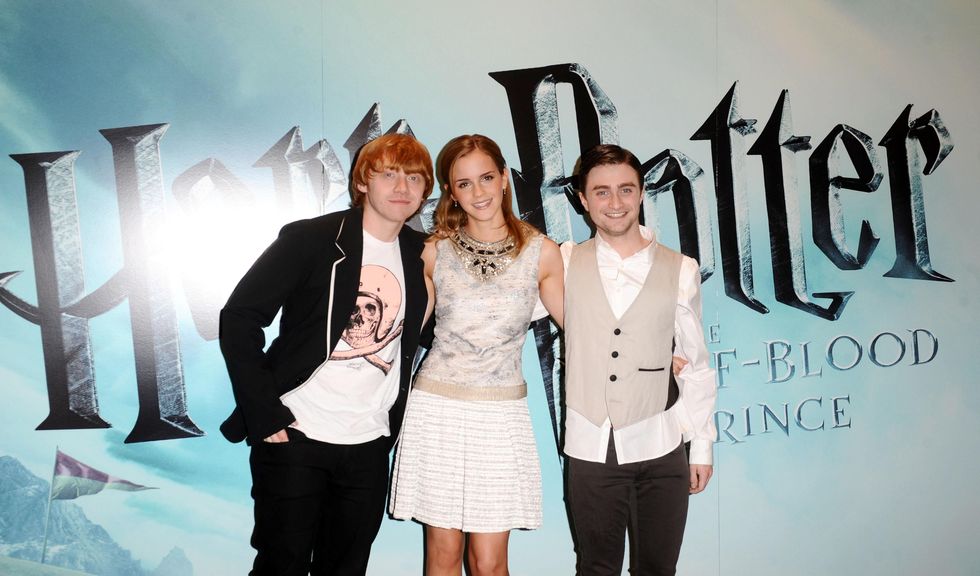 Schoolboy Eli Chmelik has set the Guinness World Record for most Harry Potter characters guessed from film quotes within 60 seconds.

Here are the 19 quotes from which the 11-year-old correctly identified the characters:

1. Dobby is used to death threats sir. Dobby gets them five times a day at home.

2. I want to commit the murder I was imprisoned for.

3. Are you insane? Of course, I want to leave the Dursleys. Have you got a house? When can I move in?

5. Keep everybody in their seats, a boy has just been killed.

6. Just because it’s taken you three years to notice Ron, doesn’t mean no-one else has spotted I’m a girl.

7. Once again, you show all the sensitivity of a blunt axe.

8. Fame is a fickle friend, Harry. Celebrity is as celebrity does. Remember that.

9. Why, dear boy, we don’t send wizards to Azkaban just for blowing up their aunts.

10. I’ve always wanted to use that spell.

12. He can run faster than Severus Snape confronted with shampoo.

15. Honestly, am I the only person who’s ever bothered to read Hogwarts: A History?

16. You’re a little scary sometimes, you know that? Brilliant … but scary.

17. Enemies of the heir, beware. You’ll be next, Mudbloods.

19. Training for the ballet, Potter?

Please log in or register to upvote this article
Harry Potter

Dr Oz mocked for his anger over the price of ... crudités