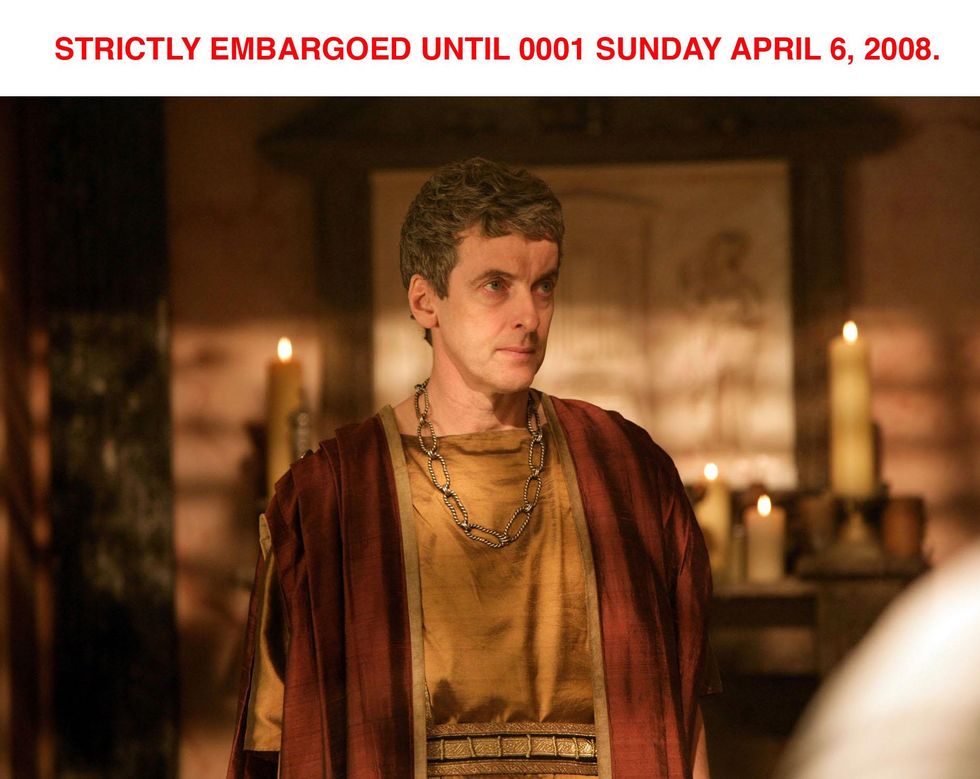 A Cambridge academic says translating Taylor Swift songs and reimagining the lyrics to the Disney film Frozen could enthuse a new generation of Latin students.

Generations have learned the subject through the gardening pastimes of Lucius Caecilius – a banker who lived in Pompeii in the first century AD – who features heavily in Cambridge Latin Course textbooks.

But in a new handbook on teaching the subject, Mr Hunt says he is “horrified” that he once taught stories about Caecilius’ family which trivialise slavery and stereotype female characters.

He cites other ways of engaging students in the study of Latin, including a university lecturer asking students to translate the chorus of Bad Blood to “Quod, care, nunc malum sanguinem habemus”.

He also suggests teachers use Latinised Disney songs, with one YouTube channel imagining how the Frozen song Let It Go might have sounded in Ancient Rome.

Teachers can use 3D digital modelling and Google Earth to encourage students to use Latin during virtual walk-throughs of ancient sites, such as a 3D model of Rome built in Minecraft.

And students can improve their understanding of grammar and vocabulary through reading and writing Latin fan fiction, the book says.

An image from the recreation of Ancient Rome in Minecraft (PA)

The book  – Teaching Latin –  argues that the way the ancient world is represented in common beginner textbooks, such as the Cambridge Latin Course, can include misleading gender stereotypes.

Slavery in ancient Rome is presented as a trivial or even humorous matter, Mr Hunt says, while some course materials fail to represent the diversity of the classical world.

“Students need to see themselves in the textbooks and they also need to see the other – the marginalised, the little heard and little seen,” he says.

Additional teaching materials for the course, for example, invite learners to play a game of chance and write a “diary of a slave”, where they can be “set free” for completing a “good deed for the master”.

Mr Hunt says the books use tropes of the “happy slave” while the masters are presented as kindly if they free their slaves as a reward.

One story in the Cambridge Latin Course presents Melissa, “a foreign-born enslaved woman” who is sold by the slave dealer Syphax, “depicted in the accompanying illustration as a racial stereotype”.

She is “bought by Caecilius, the fair-skinned male Roman” and “shown off” to the males of the family.

The story features a joke in which the males of the family are pleased with Melissa, while Caecilius’ wife, Metella, is not.

While this might be in keeping with the “risque” British sitcom era of the 1970s when the books were first written, “in the early 21st century, however, it ought not to have a place in a school course book, and I now advise against its use in the classroom”, Mr Hunt says.

He adds that, in response to a rise in complaints, the publisher “recognised the highly problematic nature of this and other passages in the book and has undertaken a rewriting of the whole course”.

Mr Hunt says he taught the passage around a hundred times “with barely a thought about the objectification of the women, the casual stereotyping of the non-Romans, and the blind acceptance of a financial transaction in which one human being is sold to another”.

Mr Hunt says the diversity of pupils taking the subject is improving, in his experience, but while “Latin’s role as the gatekeeper to an elite education is over… involving more students, especially in state schools, remains a problem”.

“At the school level, there are three main challenges: to increase access, to attract and retain a more diverse body of students, and to improve the representation of the diversity of the ancient world itself in school resources.

“The challenge for teachers in the years to come will be whether they are prepared to grasp these opportunities to present the subject differently, and widen the appeal for students, or whether they prefer to stick to familiar routines.”

A 2021 Language Trends survey from the British Council revealed a “stark divide” between private and state schools for Classics teaching, with 65% of independent schools offering GCSE Latin and one in three offering Ancient Greek, compared to 9% and less than 2% of state schools respectively.

Robot chef learns to ‘taste’ as it goes, researchers suggest