Mila Kunis and Ashton Kutcher pledge to match Ukraine donations up to £2.25m 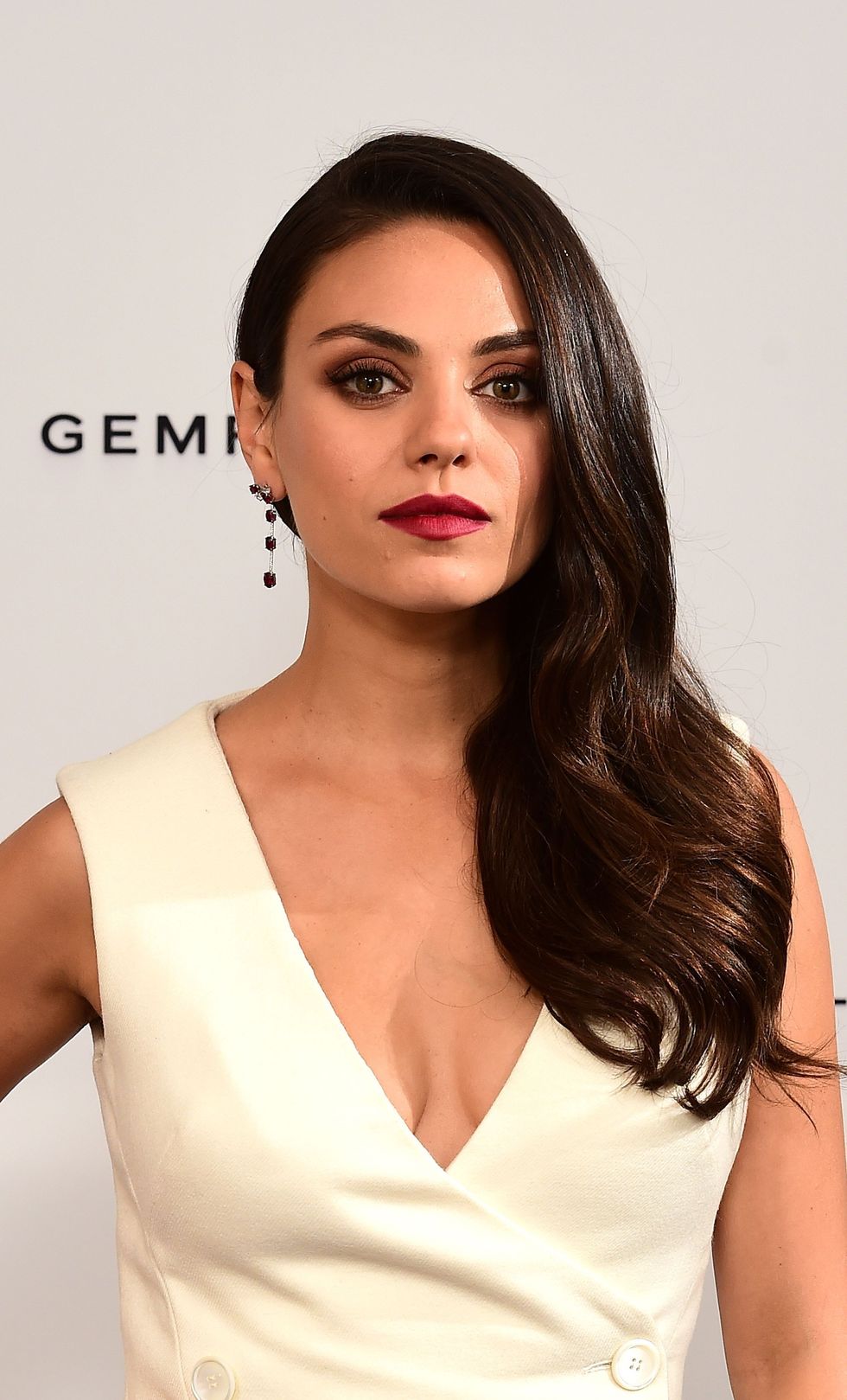 Mila Kunis and Ashton Kutcher say they will match donations of up to 3,000,000 USD (£2,250,000) to help supply humanitarian aide to Ukrainian refugees.

The actors are the latest Hollywood power couple to pitch in with generous financial support to those caught up in the “devastating” conflict.

In a video appeal Kunis, who was born in Chernivtsi, Ukraine, said there was “no place in this world for this kind of unjust attack on humanity”.

“I have always considered myself an American, a proud American. I love everything this country has done for myself and my family,” she said.

“But today I have never been more proud to be a Ukrainian.

“The events that have unfolded in Ukraine are devastating. There is no place in this world for this kind of unjust attack on humanity.”

Kutcher said: “While we witness the bravery of the people in the country she was born in, we’re also witness to the needs of those who have chosen safety.”

The Two And A Half Men star added that “logistics” was the principal challenge, getting housing and supplies into the area.

“We need to support the people of Ukraine.”

The page had raised over 2,500,000 dollars just three hours after going live, following a large offline donation attributed to the Ron Conway Family.

The pair urged people to donate to humanitarian charity US For UNHCR to help the thousands of citizens displaced by the conflict, and said they would double the support shown.