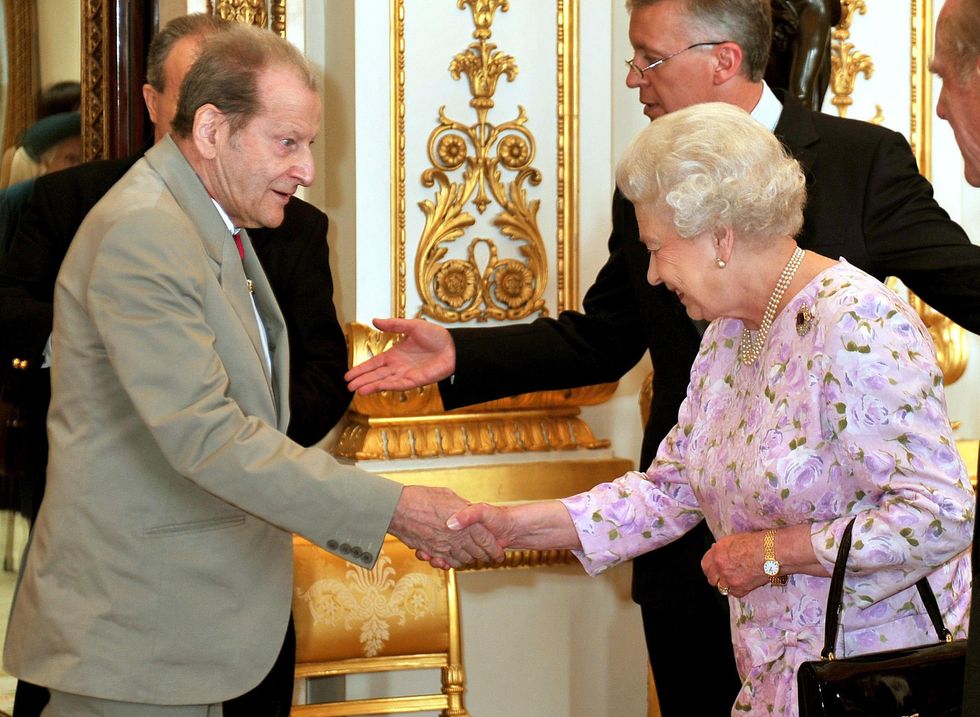 Visitors to the National Gallery will be able to pay “as much or as little as they like” on Friday evenings for the run of a Lucian Freud exhibition as part of a new scheme responding to the cost-of-living crisis, the gallery has announced.

The Pay What You Wish scheme, the first of its kind at the National Gallery, will be valid for the run of the Credit Suisse – Lucian Freud: New Perspectives exhibition, which opens on October 1, and the scheme will be for slots between 5.30pm and 9pm on Fridays.

Tickets for the exhibition can be booked in advance from September 26, online, on the phone or in person, with a minimum payment of £1 required.

The Lucian Freud: New Perspectives exhibition includes the portrait by the artist of the late Queen, with his diminutive oil portrait done after the Queen sat for him between May 2000 and December 2001.

The portrait drew some controversy when it was first unveiled, after portraying her with a thick neck and a “six o’clock shadow” under her blue-grey chin.

Freud was noticed for his talent early on in his life and, after a spell in the Merchant Navy in 1942, had his first one-man show in 1944, when he was 21.

Some of the key pieces from his career include Girl With A White Dog, Naked Girl Asleep and Reflection (self portrait), and he was particularly known for his paintings of nudes.

Freud, the grandson of psychoanalyst Sigmund Freud, was born in Berlin in 1922 and the landmark retrospective of his work staged at the National Gallery marks the centenary of his birth.

Dr Gabriele Finaldi, director of the National Gallery, London, said: “The cost of an exhibition ticket can sometimes make it difficult to visit.

“While most of our temporary exhibitions are free, the Pay What You Wish scheme will enable practically anyone who wants to see the Freud centenary show to do so.”

The Credit Suisse Exhibition – Lucian Freud: New Perspectives includes more than 65 loans from museums and major private collections around the world and will feature works including Girl with Roses, Reflection with Two Children (self-portrait) and his later works such as The Brigadier, a portrait of Andrew Parker Bowles, the former husband of the Queen Consort.

The exhibition will “present new perspectives on Freud’s art, focusing on his tireless and ever-searching commitment to the medium of painting”, the gallery said.

Charles: Painting transports me into another dimension

Please log in or register to upvote this article
National Gallery