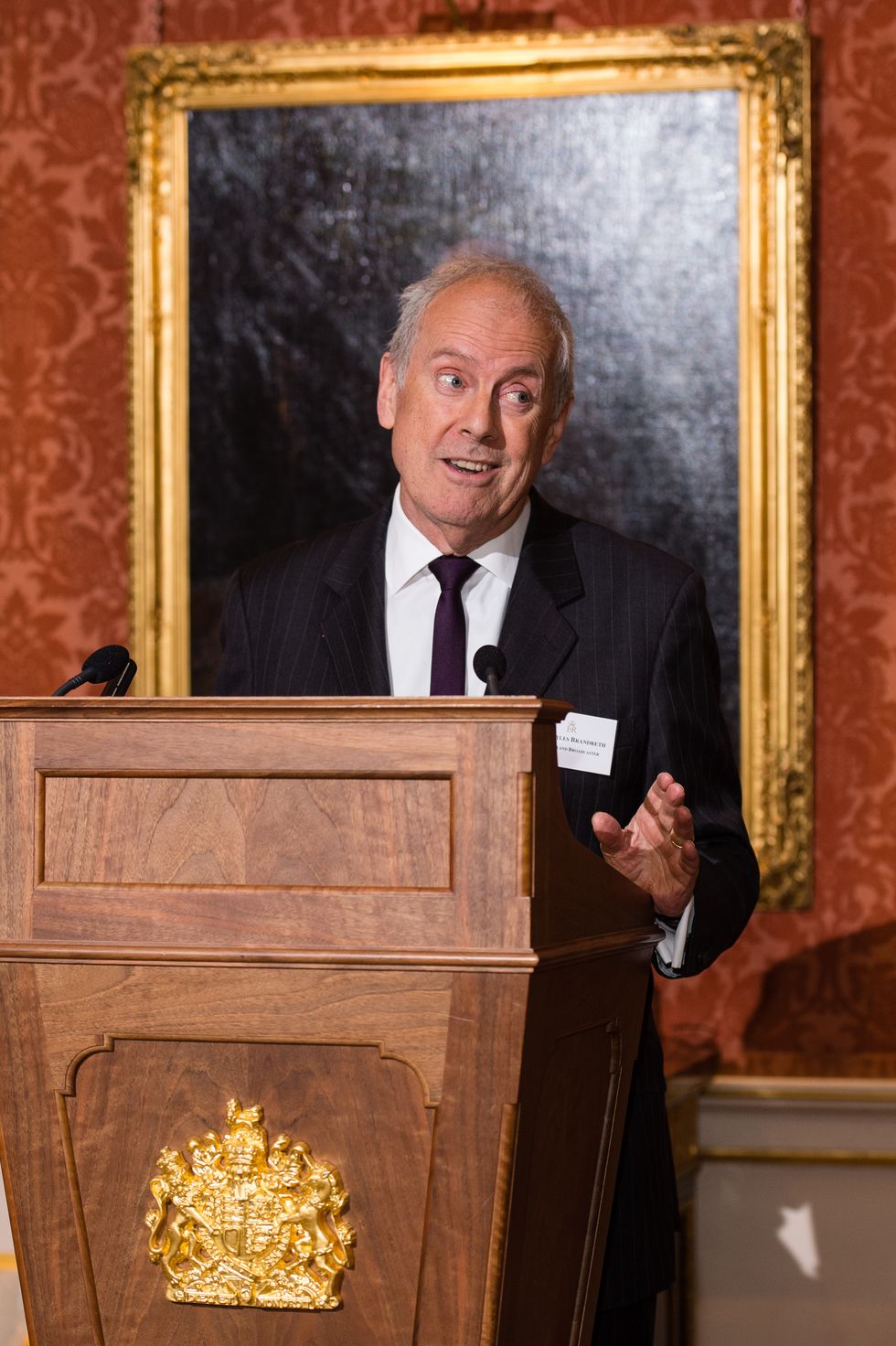 Broadcaster Gyles Brandreth has hailed the “care, skill and kindness” of NHS workers after he broke a bone in his arm on a visit to Scotland.

The former MP, who is now a writer and reporter on BBC’s The One Show, took a tumble while in Fife, and was taken by ambulance to hospital.

Don’t break your humerus:it’s not funny! It’s a pain: literally. But if you’re going to take a tumble on the paveme… https://t.co/nyIfe0DIIU
— Gyles Brandreth (@Gyles Brandreth) 1661591792

He later tweeted about the experience, telling his 178,000-plus followers: “Don’t break your humerus: it’s not funny! It’s a pain: literally.”

He added: “If you’re going to take a tumble on the pavement as I did last night, do it in Fife where there are ace people like Lynne & Emma & Malcolm ready to come to the rescue with care, skill & kindness. Just the best!”

And here’s the hero of the hour: the mighty Mark Johnston, @nhsfife’s finest, who looked after me last night when I… https://t.co/GQTRvyQJpF
— Gyles Brandreth (@Gyles Brandreth) 1661590233

Brandreth was taken to the Victoria Hospital in Kirkcaldy, where he posted a picture of himself with medical staff member Mark Johnston.

The broadcaster, who could be seen with his arm in a sling, tweeted his thanks to health workers at the hospital, as well as the paramedics.

He wrote: “The care & kindness of the paramedics & team at the Victoria Hospital Kirkcaldy has been beyond praise. Thank you so much!”

Hurt man taken to hospital in the bucket of digger

Please log in or register to upvote this article
AmbulanceFifeKirkcaldyNHS