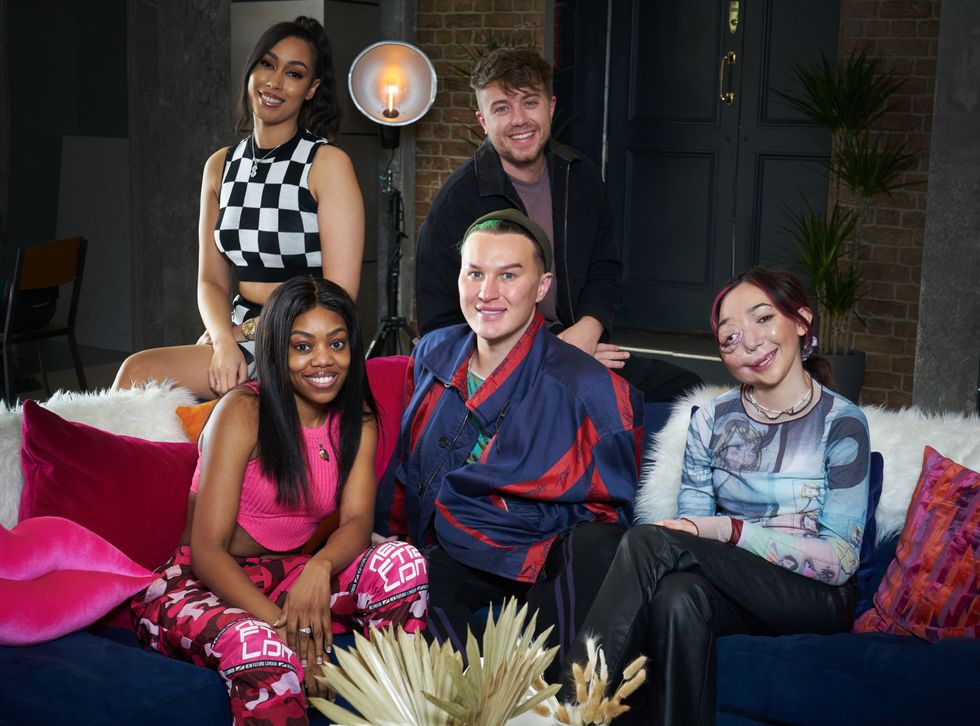 A celebrity special of Glow Up will air in March for Comic Relief’s Red Nose Day (BBC/PA).

Lady Leshurr and Roman Kemp are among the celebrities who will take on the challenge of becoming make-up artists for Comic Relief next month.

A one off episode of BBC Three’s Glow Up – Glow Up Does Red Nose Day – will see a group of celebrities set a real world industry assignment where they will be asked to create the make-up looks for a Red Nose Day runway show.

Joining musician Leshurr and radio presenter Kemp will also be YouTuber Nikki Lilly, DJ Snoochie Shy and Drag Race UK star The Vivienne in the upcoming episode, which will air on BBC Three in March.

Speaking about his experience on the show, Capital Breakfast’s Kemp said: “My make-up skills are limited but you’ll see what I lack in experience, I make up for in enthusiasm. Glow Up was educational – I now know that apparently you can’t put lip paint on your eyes.

“We had a great time too, I met some lovely people and hopefully we’ll raise lots of money for Red Nose Day.”

Regular Glow Up host Maya Jama will return for the special, joined by renowned makeup artists and Glow Up judges Val Garland and Dominic Skinner, who will oversee the task.

For the Comic Relief special, fashion designer Dame Zandra Rhodes will also feature as a guest judge, and celebrity photographer Rankin will join to shoot the celebrity makeup looks.

“This experience has been like no other and I can’t do my own makeup to save my life, so I’m looking forward to seeing how tragic my makeup skills look in front of millions,” said rapper Leshurr.

The celebrity’s runway makeup looks will be showcased on an array of recognisable models, specially selected by British model Leomie Anderson.

The Vivienne, winner of RuPaul’s Drag Race series one, is among the celebrities taking part in Glow Up Does Red Nose Day (Ian West/PA).PA Archive/PA Images - Ian West

Money raised by Glow Up Does Red Nose Day will support work in the UK and around the world, including tackling homelessness, domestic abuse, poverty and mental health problems, all of which have been exacerbated by the Covid-19 pandemic.

The Vivienne, winner of RuPaul’s Drag Race UK Series 1, said: “This was the most fabulous experience. I’m such a huge fan of this show, so to take part was a dream come true. More importantly we got to raise money for charity. It was a brilliant experience and I met some amazing people.”

Series Four of Glow Up will follow the Red Nose Day special, with the full series arriving on BBC Three later in the Spring.

Fatima Ribeiro, executive director of fundraising and creative at Comic Relief, said: “We’re so excited to be working with Glow Up on this special episode. During the Red Nose Day runway, viewers will catch a glimpse of this year’s limited-edition Red Nose Day T-shirt collection, worn by the superstar models on the runway.

“The gorgeous collection features 11 designers from different backgrounds and is available now in TK Maxx stores, tkmaxx.com and shop.comicrelief.com.”