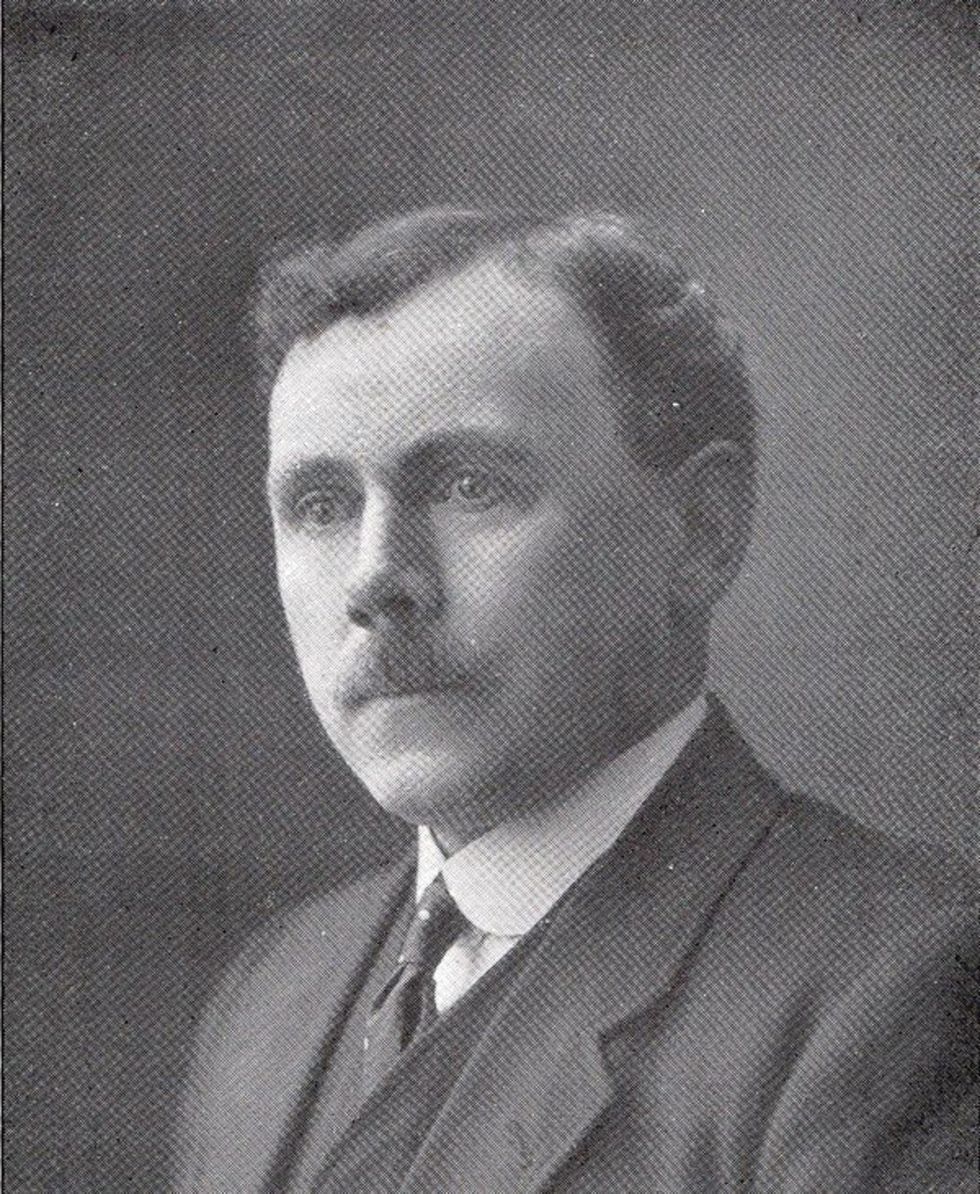 A new draughts championship event is being created in celebration of a late world champion from a former mining village.

Robert Stewart, a miner from Kelty in Fife, reportedly lost only two out of 8,000 games and held the title of World Draughts Champion from 1922 to 1933.

A new annual tournament to find a Scottish Coal Draughts Champion is now being created as part of the Scottish Coal Carrying Championship in memory of Mr Stewart’s skill and achievements.

The events aim to celebrate the history of Kelty and raise the profile of the game of draughts in Scotland.

“This will allow the community and the rest of Scotland to see for themselves the high level of skill required to play the game at its highest level.

“Nearly everyone has played at draughts but very few move to the next level and begin to realise the vast depth of skill and knowledge required to become a master player.

“This competition gives an opportunity to the people of Fife to see world class draughts on their doorstep.”

The Robert Stewart Tournament, for adult elite players of the game, will be held between August 25 and 27 2022 and the final will be played on Coal Race Day on Saturday August 27 2022.

There will also be an opportunity to take part in an “all comers open competition” which will be run in parallel with the main tournament and will consist of both a junior competition and a senior competition.

The draughts events will be sponsored and supported by the Scottish Coal Carrying Championships, the Scottish Draughts Association and head sponsor National Pride UK.

Founded in 1995, the annual Scottish Coal Carrying Championships was created by Michael Boyle, whose aim was to create an enduring link between the modern day village and its rich coal mining heritage.

There are also races for children carrying a 15-kilo bag of coal.

Irene Bissett of National Pride UK said: “We are delighted to be again sponsoring the Scottish Coal Carrying Championship in Kelty, which is such a fantastic community event.

“The Robert Stewart Tournament not only celebrates his incredible achievement, but we are sure it will inspire all generations to participate in a new annual community event and have fun.”

Pair of puffins released back into the wild after treatment

Please log in or register to upvote this article
Fife