Frontline medical staff are sharing images of themselves in operating theatres as part of a new campaign that aims to encourage people to take action on signs of cancer.

Don’t Mask The Light, started by consultant plastic surgeon Theo Nanidis, was set up to show there is a “light at the end of the tunnel” for patients undergoing treatment, and has raised more than £3,000 for Cancer Research UK.

The campaign began after a colleague took a striking photograph of Mr Nanidis in the operating theatre just after the first lockdown ended. 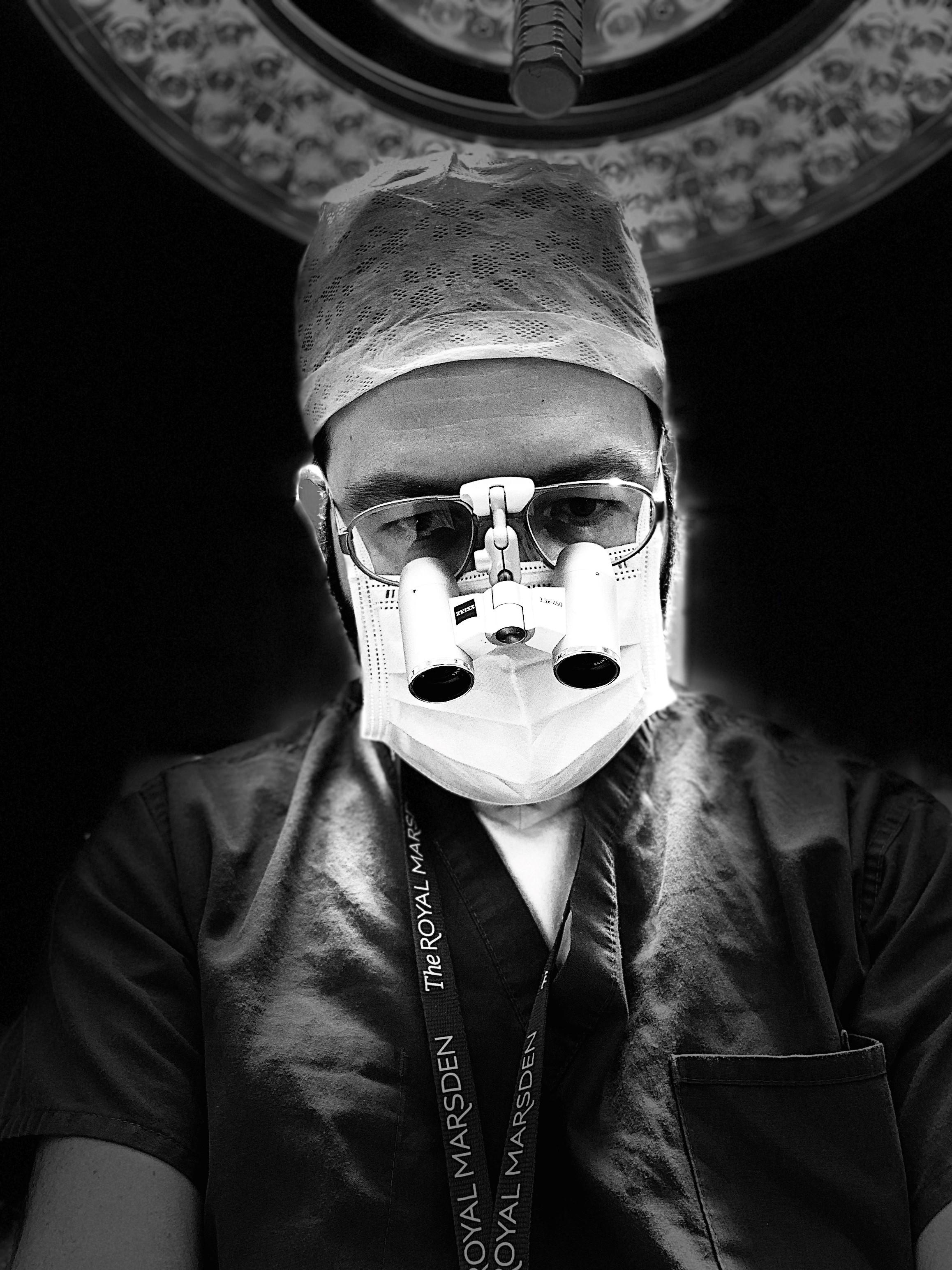 Mr Nanidis told the PA news agency: “There was a lot of fear around, particularly during the first lockdown and I wanted to spread a message of positivity.”

“When I saw the photograph, it made me think of how dark times have been in the last year and I was flooded with emotion and feelings of sadness,” he said.

“I was exhausted, I’d had pneumonia, so I was tired and feeling low. Services around the world hadn’t been perfect and the pain, emotional turmoil and uncertainty that patients must have gone through rushed to my mind.”

Mr Nanidis’s initial idea was to ask the public to post their own masked selfies sharing their personal stories and, if they were able to do so, donate to the charity.

But as the campaign grew, medical professionals from around the world began submitting photographs, masked and backlit with theatre lights.

Mr Nanidis said he wanted to “remind people that the NHS is still open, we are still here”.

“It’s really important to be aware of our bodies,” he said.

“There are a lot of patients who have been afraid to go to the doctors because of Covid so they’ve ignored symptoms.

“The main message is that I want people to know they should never ignore things like that. The NHS is open, they are there to treat people.”

The 46-year-old said he had spent “six hours a day for a week at least” trying to figure out how to use Instagram so he could spread the message further.

And there has been some friendly rivalry among the medical contributors – particularly the surgeons – who have become increasingly competitive, vying for the most creative photo or the most eye-catching lights.

“Some are trying to get the coolest picture or the best theatre lights. But really this is about getting the message out there that we are still here, still working, and these charities still need funding,” Mr Nanidis said.

A Cancer Research UK spokesperson said: “We’re hugely grateful to Mr Nanidis and his colleagues for their support and the money they are raising to further our life-saving research.

“Most cancer care is continuing but understandably this is an anxious time for patients and their loved ones.

“This photographic initiative is a strong, visual message to patients that surgeons, doctors, nurses and other specialists are thinking about them in these difficult days and doing their bit to try to help.”

Donations can be made at https://dontmaskthelight.blackbaud-sites.com/#gridContent