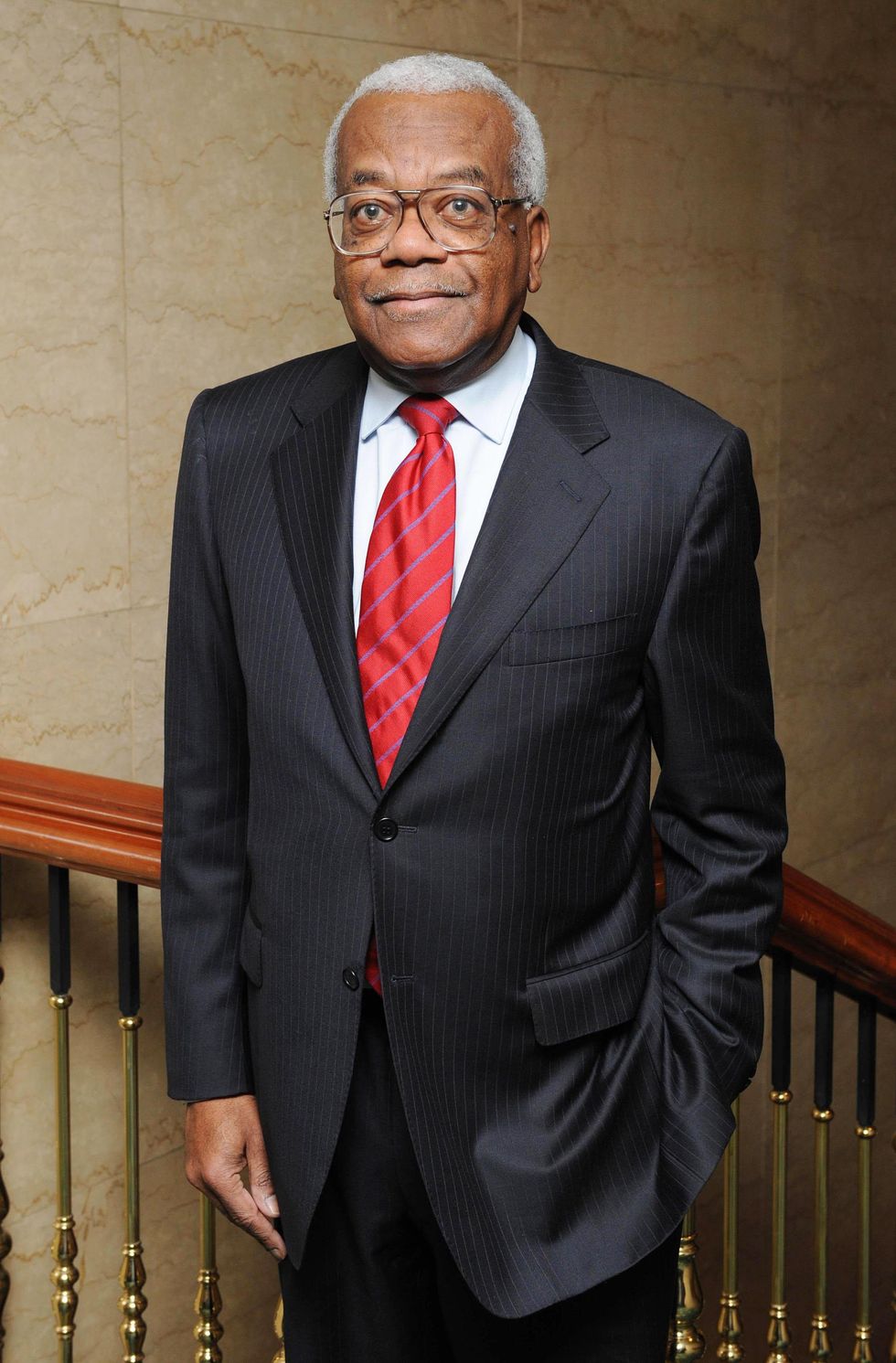 Sir Trevor McDonald has teamed up with Amazon’s Alexa to narrate a collection of stories by some of the UK’s bestselling black authors for Black History Month.

Throughout October, Alexa users will be able to hear the veteran broadcaster bring the tales to life by asking “Alexa, tell me a story about black British history”.

Sir Trevor said: “This project is, to my mind, invaluable. It makes known and makes more accessible, the lives of people who were great influencers in our communities – but would not be known, unless the stories of their lives were recorded and put down in a way that we can all learn from them.

“I think it’s most important that these people, and what they did, is not forgotten, is talked about, and part of our history.”

Among the stories is author Lauren Rae’s exploration into Claudia Jones and how she founded Notting Hill Carnival in 1959 as a celebration of black Britons at a time when racial discrimination was widespread.

Also featured is author Frances Mensah Williams’ work which follows singer Evelyn Dove’s rise to fame in the 1920s to 1930s and how she made history as the first black singer to feature on BBC Radio.

The third story in the collection is writer Dreda Say Mitchell’s reflection on Althea McNish, who was one of the first black British designers to establish an international reputation.

I think it’s most important that these people, and what they did, is not forgotten, is talked about, and part of our history

“I’m excited for Alexa customers in the UK, who are now able to listen to powerful short stories of three black British trailblazers by renowned authors.

“It’s an honour to have legendary broadcaster Sir Trevor McDonald bring their stories to life on Alexa.

“Their stories are just as important now, as we continue to highlight the achievements of black people in the UK, that have so often been overlooked.”

Jeff Bezos reveals how many hours of sleep he 'prioritises'

A strange burst of radiation from space has left scientists baffled