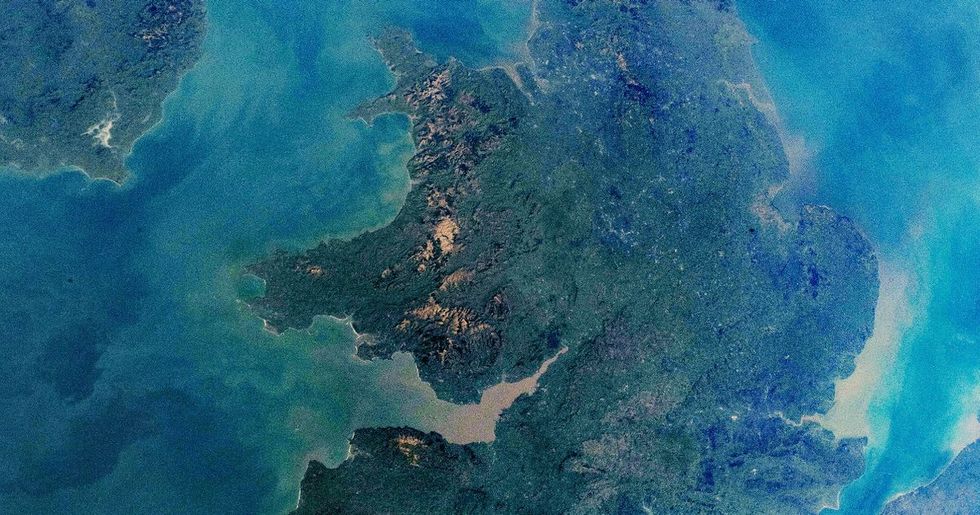 The Welsh Government has unveiled plans to dramatically grow its space exploration sector and become the first sustainable spacefaring nation in the process.

The strategy Wales: A Sustainable Space Nation sets out various areas where the country hopes to lead growth, including in the development of greener fuels and reusable technology.

Wales hopes to secure 5% of the UK’s market by 2040, Economy Minister Vaughan Gething said, boosting its economy by £2 billion per year.

Among the plans are the development of Spaceport Snowdonia on the former Llanbedr airfield, as well as a sea-based launch platform operating from Port Talbot.

There are also projects developing greener fuels and propulsion technologies, including at the Llanbedr site, and at military testing facilities in Ceredigion, Powys and Pendine in Carmarthenshire.

Elsewhere, satellite technologies used to find water on other planets are being used to monitor Wales’ shifting coal tips.

Speaking to the PA news agency, Mr Gething said sustainability was at the core of the strategy.

The minister said: “It is about propulsion, the new fuels that you might use, as well as having the things you might want to put into space already off the ground as well in a more environmentally-friendly way.”

He continued: “Space Forge, who are a significant Welsh start-up, are expanding at a real rate and they are looking at reusable technology.

“They are looking both at being able to send equipment into space and for it to be returned and reused, but also the potential to manufacture items while in space as well.

“So you are looking at both re-use and decarbonising the way that we put items into space and that in itself will be important for air travel.”

He said many major space tech companies already have a base in Wales, including Qioptiq, which manufactures 98% of the glass products used in space exploration.

“Spaceport Snowdonia is already undertaking testing for the potential of the next generation of space travel and space technology,” Mr Gething said.

“Space Forge and B2Space who are located near Newport are looking at how you can partially float items and then have propulsion that is already off the ground.

“That would actually save potentially a significant amount of the fuel you need to actually make lift-off.”

The minister added: “Crucially, the academic partnerships that are powering much of this space exploitation, our university sector here has a really good record in that.”

A significant driver behind the strategy is the need to create well-paid, highly-skilled graduate jobs in Wales to try and stem the exodus of young people to other parts of the UK looking for work.

Mr Gething said: “If we are going to see a successful economic future we need more young people to realise that you don’t have to get out to get on and provide real opportunities to do that.

“I am happy for people to move around and travel and work in the rest of the UK and the rest of the world, but I want those people to feel like the really can secure and set up a business here in Wales or join a company or a business that can give them a real economic future.”

British astronaut Tim Peake said: “Space has an ability to inspire and educate future generations, as well as being at the heart of solving some of today’s toughest challenges.

“Technology and innovation are key to growing our economy with a skilled workforce and I’m delighted to see that Wales is embracing the exciting opportunities that the space sector has to offer.”

Northerner responds to being asked about 'clean air zones'