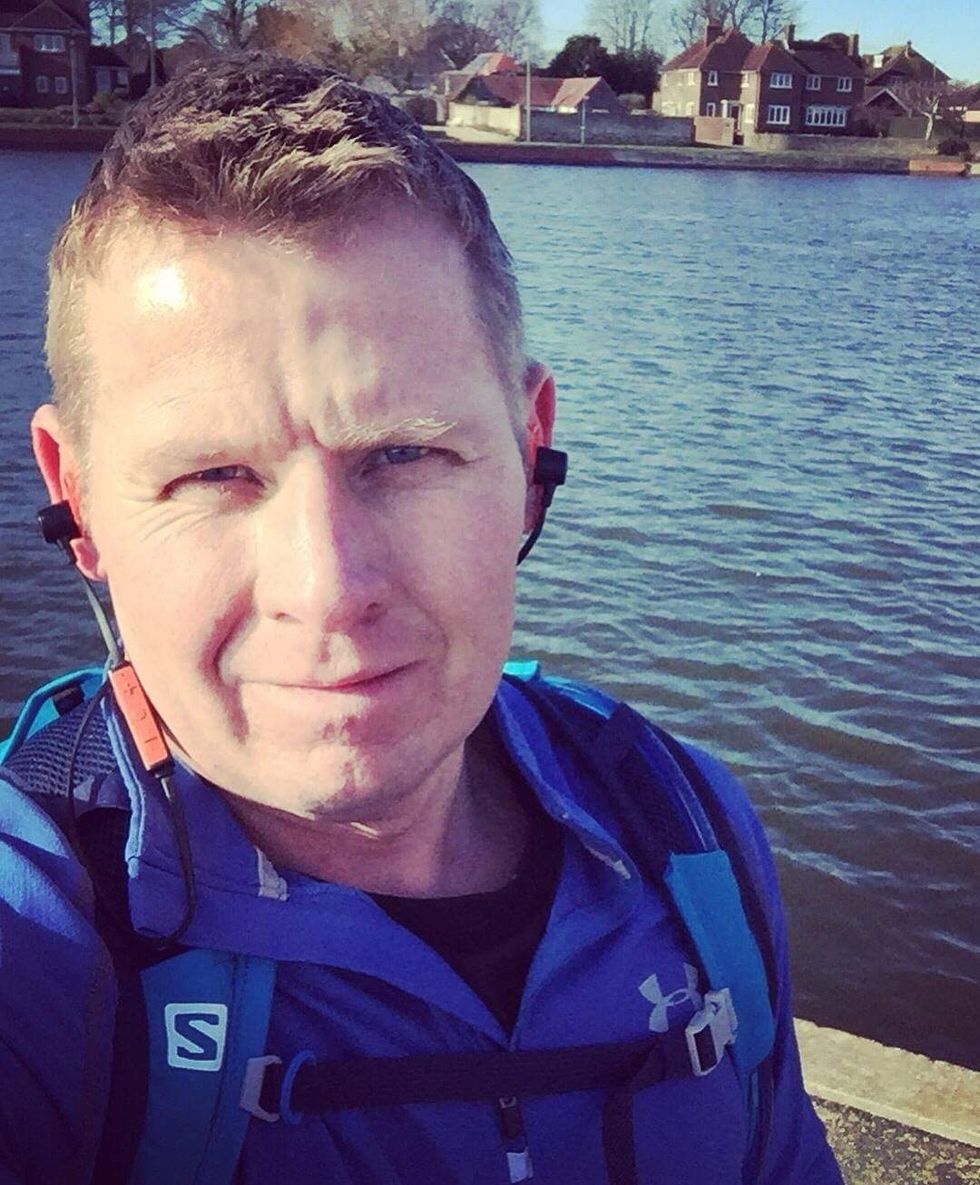 A war veteran, who says he feels “a sense of duty” to “do something” for Ukraine, is planning to travel to Poland to deliver medical supplies.

Matt Simmons, 42, from Emsworth, Hampshire, set up the organisation Ems4Afghans last year in response to the Taliban taking control of Afghanistan, which is now being relaunched as the community interest company Bridge to Unity to offer support to multiple causes.

He told the PA news agency he found a Facebook page for a non-governmental organisation (NGO) in Poland (Zintegrowana Sluzba Ratownicza) and has teamed up with them to help provide medical supplies to those in Ukraine, including ambulance dressings and eye wash.

Mr Simmons has been crowdfunding to help raise money for the medical supplies,  and said he has been “reaching out to absolutely everyone”, and has been working on “three hours of sleep at night”.

So far, £10,000 has been raised from the £12,500 target Mr Simmons set when he started fundraising on February 25 – just one day after Vladimir Putin ordered Russian troops into Ukraine.

“We went to the community in Emsworth and surrounding areas and it’s gone bigger than little us in Hampshire,” he said.

“It’s gone mad. I’ve got people sending items from New York and donating from around the world.

“Charlotte Crosby from Geordie Shore has put out a message about me on her Instagram (story).”

Mr Simmons added that the support he has received so far has been “overwhelming and heart-warming”.

“I think sometimes people want to do something when you see such things in the media but don’t necessarily know how they can help,” he added.

“(Fundraisers) give people a direction of how to help. I’ve tried to say to people, it doesn’t matter if you’re donating money, if you’re sharing a post, if you’re interacting with a post, if you’re putting us in contact with somebody that may be able to help.

“It’s about sharing and interacting and pushing the message out and that’s the important thing – us all coming together in the face of Russian aggression and fighting back in a way.”

Mr Simmons is set to travel to Poland between March 4-5 with five others, including two members of Portsmouth Baby Bank who have been collecting essential items for mothers and their children – and Hannah Jarvis, 39, from Abergavenny, Wales, who has worked with Mr Simmons on helping Afghan refugees in the past.

She said: “(It has been heartening to see) the best of humanity leap into action and respond to the worst of humanity.

“I never expected we’d raise over £10,000 in such a short space of time and we’re now at the point where we’re declining offers of assistance, which is a wonderful problem to have.

“Whilst I think we may see some unpleasant scenes at the aid camp and no doubt be upset to hear of the experiences of the Ukrainian refugees, it’s certainly preferable to being at home feeling helpless and frustrated.”

The conversations Mr Simmons has had with the Polish NGO, which provides medical care and practical assistance to those entering Poland from Ukraine, have meant the drive for donations is even more paramount.

“They’re saying they’re really up against it. They’ve got teams of medical people down there 24 hours a day,” he said.

“Supplies are a massive issue. They’re just having to do supply runs all the time and that’s taking people with medical experience away from the border.

“They’ve said in the last 24 hours there’s been a difference in the type of injuries they’ve seen come through and the type of medical needs that are coming through.

People will be able to follow us, follow the story and by taking it myself, it's actually like I'm taking the supporters with me and they'll be able to see where their donations have ended up.

Even though there is a risk in travelling to Poland, Mr Simmons said: “I’ve got to go. That’s the biggest thing.

“That’s what will get people behind us, I think, because we can then be transparent with what’s donated.

“People will be able to follow us, follow the story and by taking it myself, it’s actually like I’m taking the supporters with me and they’ll be able to see where their donations have ended up.”

Please log in or register to upvote this article
HampshirePolandUkraine