Ed Sheeran continues sponsorship of Ipswich shirts for next season 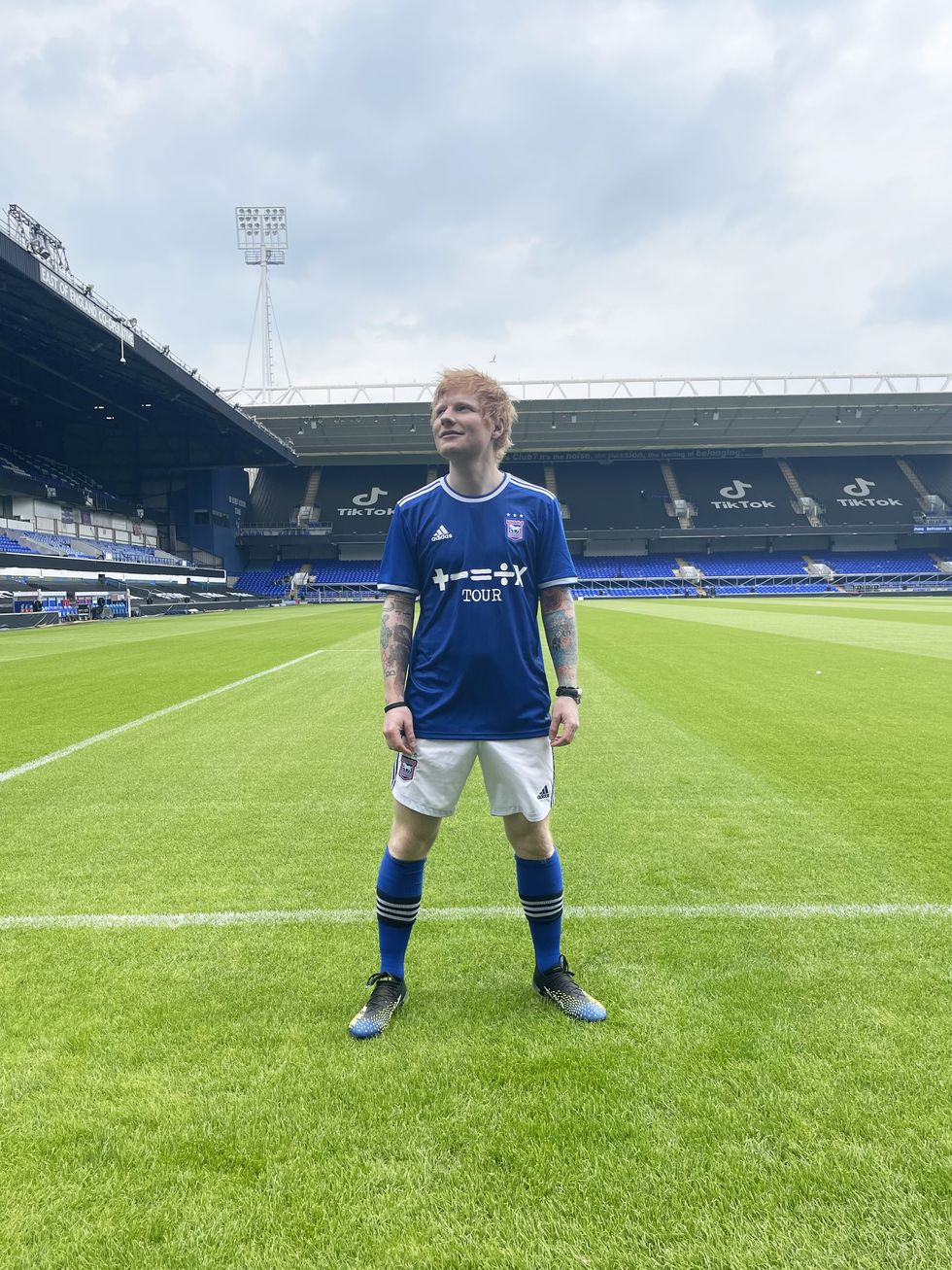 Ipswich fan Ed Sheeran is to continue his sponsorship of the club’s shirts for the 2022/23 season.

The singer agreed a one-year deal last summer to promote his Mathematics Tour and the logo will remain on the front of the Tractor Boys’ strip for the forthcoming campaign.

Ipswich revealed they doubled their home shirt sales from the 2020/21 season last year, selling more shirts than they had in 15 years.

Sheeran, who grew up in nearby Framlingham, said on itfc.co.uk: “I am delighted to be sponsoring Ipswich Town for another season.

“The club and the local community mean a lot to me and I always try to get back to Portman Road whenever I’m back in Suffolk. See you next season.”

CEO Mark Ashton added: “It is fantastic that Ed has agreed to continue his sponsorship of the first-team shirts.

“Ed is a passionate fan of the club and the community of Suffolk.

“We will continue to work with him and his team to build what is already a strong and exciting relationship.

“We are grateful for his continued support and we look forward to welcoming him to Portman Road again soon.”

Sheeran performed an emotional rendition of his hit song Perfect to close the Platinum Jubilee Pageant, which celebrated the Queen’s 70-year reign.

The song was chosen as a tribute to the monarch and her late husband, the Duke of Edinburgh, who featured in nostalgic video footage played as Sheeran performed.

His touching performance was followed by a brief appearance from the Queen on the Buckingham Palace balcony bringing her four-day historic Platinum celebrations to a close.

Please log in or register to upvote this article
Ed SheeranfootballIpswich