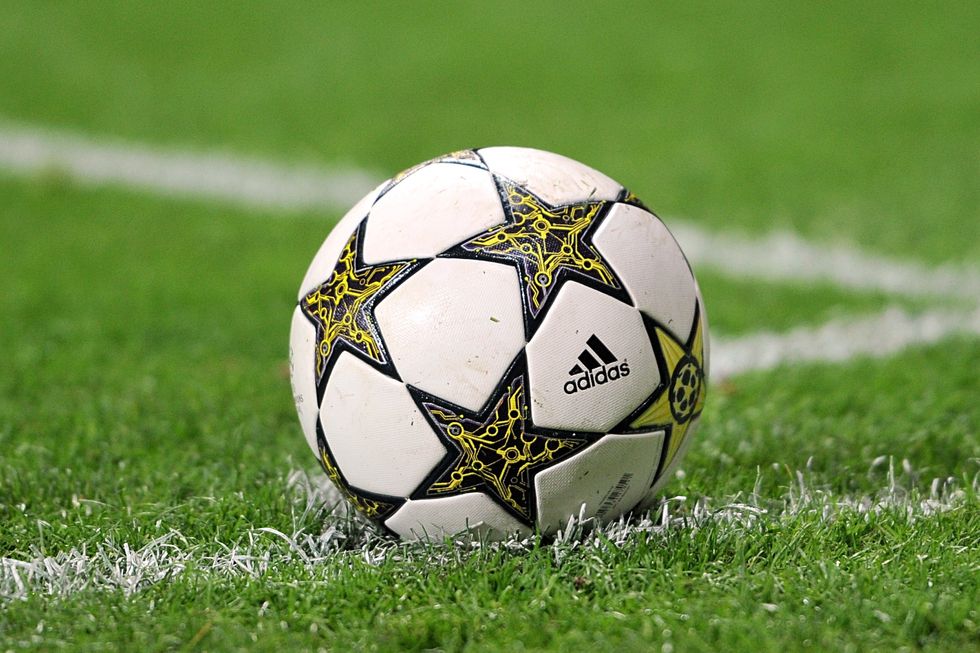 The youngster broke a record which had stood for 42 years when, aged 13 years and 329 days, he went on as a second-half substitute for Glenavon.

Amazingly, Atherton’s first touch was an assist when he set up his side’s sixth goal as they beat Dollingstown 6-0 in the League Cup.

The striker is almost exactly a year younger than the previous youngest professional British player, Eamon Collins, who made his Blackpool aged 14 years and 323 days in 1980.

Glenavon manager Gary Hamilton has known about Atherton for eight years as he played in the same team as his son Callum.

“I don’t think any of us were aware of (the record) but a tweet went out before kick-off and one of the staff noticed it,” Hamilton told Sky Sports News.

“But he got his debut based on his ability and a reward for the way he’s been playing right through the age groups.

“He’s only a third year at school. We brought him in to train with the first team last year and he never looked out of place.

“At such a young age to be able to come in and train with men and look so comfortable, all the players have commented how scary that is for a teenager.

“But with that comes a lot of hard work away from us as well. He’s an accomplished young individual in his school work and his football.

“When you are like that you stand a chance of becoming whatever you want to become.

“We just want to keep him grounded. He’s got two great parents. I know his father Stephen really well, he was a YTS at Hearts and it didn’t work out so he knows football can change very quickly.

“We just want to give him the path, the right encouragement and try and show him the right direction.

“He needs to stay grounded, which I have no doubt he will.”