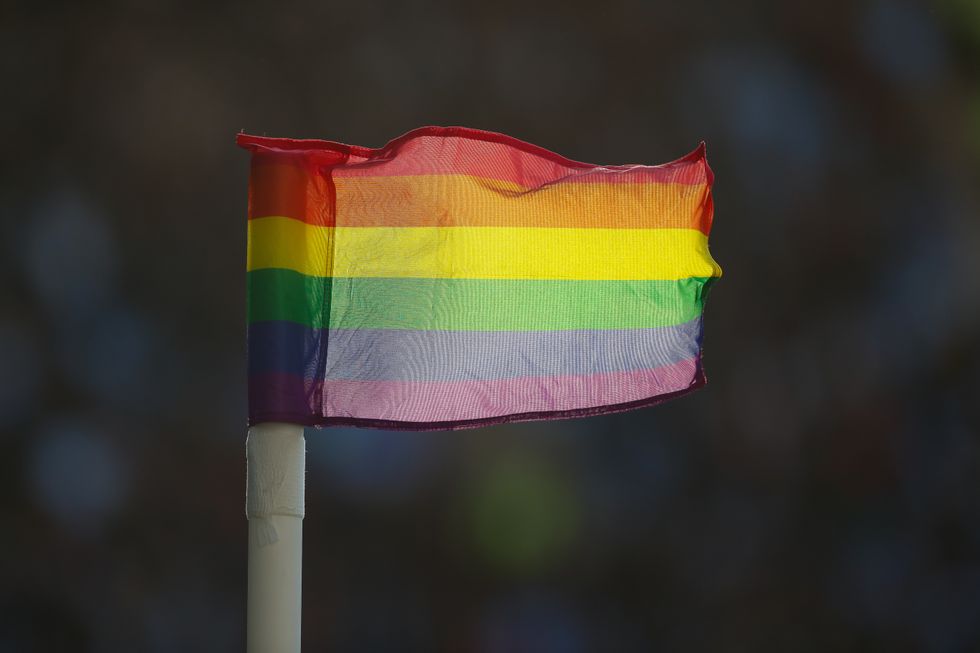 Seventeen-year-old Daniels announced he was gay on Monday, becoming the first active male professional footballer in Britain to do so in 32 years.

Daniels admitted the example of Adelaide United player Cavallo, among others, had given him the courage to go public about his sexuality.

Cavallo, who came out last year, told The Guardian: “I want to stop and take a moment to acknowledge Jake’s announcement and say how very proud I am for his bravery.

“It’s a wonderful feeling knowing that my story has helped guide Jake to be his true self.

“It’s touching to see the millions of people that my story has impacted and inspired around the world, and to see it help evolve the world game at all levels, is fantastic. This world and the game of football has a place for everyone. Love will always win.”

Not since Justin Fashanu in 1990 had a current male professional in Britain come out as gay, underlining the importance, significance and bravery of Daniels’ statement.

He admitted it was a “step into the unknown” to make the announcement but said the example of Cavallo and Olympic diving champion Tom Daley had helped him.

“The subject of being gay, or bi or queer in men’s football is still a taboo. I think it comes down to how a lot of footballers want to be known for their masculinity,” he told Sky Sports News.

“And people see being gay as being weak, something you can be picked on for on the football field. It’s an easy thing for people to target.

“The way I see it is that I am playing football and they are shouting stuff at me, but they are paying to watch me play football and I am living my life and making money from it.

“So shout what you want, it’s not going to make a difference.”

DCMS committee chair Julian Knight MP joined those praising Daniels for the courage he has shown.

He said: “Jake Daniels has shown huge courage in telling his story and will be an inspiration for many other players and fans who sadly feel they can’t be themselves in a game that should be for everyone.

“That it has taken more than three decades since the last male professional footballer in this country felt comfortable enough to do so suggests a continuing culture of homophobia in football that is horrendously out of step with modern times.

“The committee previously called for changes to the Football Offences Act to make homophobic abuse a criminal offence.

“Jake’s brave act can now act as a watershed moment for those in charge of the game and provide a new catalyst for driving out the prejudice faced by LGBT people on the pitch and in the stands.”

Footballer Jake Daniels widely praised after coming out as gay