Olympic star Eilish McColgan to be given honorary degree 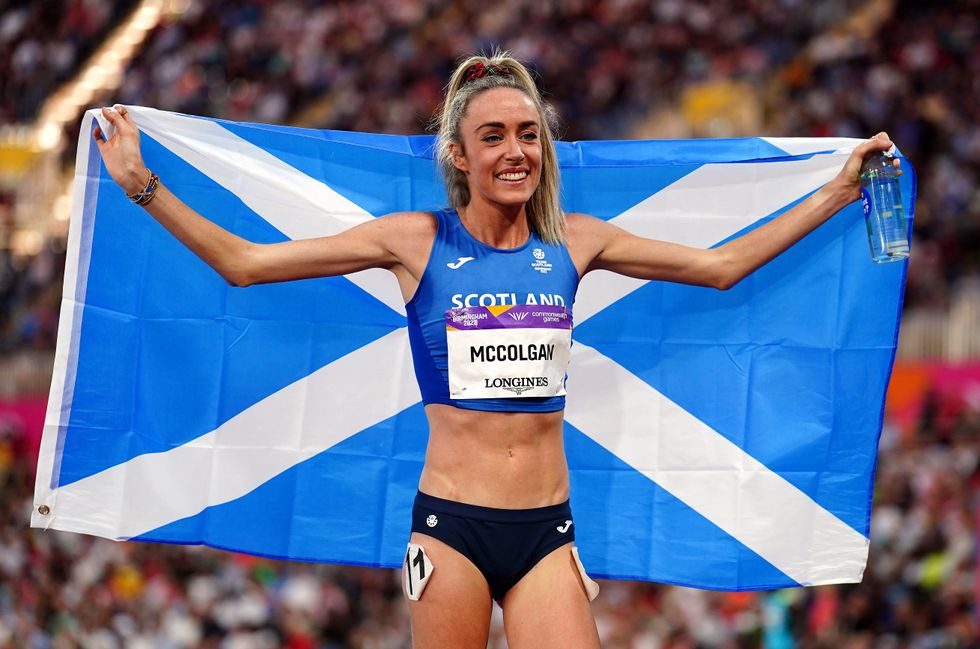 Athletics star Eilish McColgan is to be given an honorary degree by university bosses.

The runner, who competed for Team GB in the 2020 Tokyo Olympics, is set to be awarded a Doctor of Laws degree by the University of Dundee.

Commonwealth champion McColgan, 31, attended the university in 2008 for a maths and accountancy degree and left to compete in the London 2012 Olympics before she could complete her degree.

The Dundee-born sportswoman will be presented the degree along with three other exceptional figures at the winter graduation ceremonies.

Witches of Scotland campaigners Claire Mitchell KC and Zoe Venditozzi will be receiving the same degree.

The duo launched the Women’s Day 2020 campaign to obtain apologies for those accused and killed as witches.

Professor Sosten Chiotha will also be awarded an honorary Doctor of Laws degree in recognition of his achievements for his work highlighting poverty and ecosystems in Africa, and later went on to become one of the first Malawi Vision Champions.

The graduation ceremony will take place on Thursday November 17 and Friday November 18 at the university campus.

Professor Iain Gillespie, principal and vice-chancellor of the university

Professor Iain Gillespie, principal and vice-chancellor of the university, said: “I am delighted that we will be able to honour Eilish, Claire, Zoe and Sosten at our graduation.

“They have all made a great impact in their respective endeavours, which is truly inspiring for everyone in our university community and far beyond.

“Professor Chiotha has been of Africa’s strongest voices on sustainability and poverty alleviation in lower-income countries.

“Claire and Zoe have led a campaign which has resonated around the world and which has already resulted in an apology from the First Minister for the wrongs of a dark period in Scotland’s past.

“I know I was not alone in all but shouting myself hoarse in encouragement at Eilish’s athletic achievements over the course of this summer, noting also the huge impact she is having off the track with her efforts to lower the barriers for young women to get into athletics.”