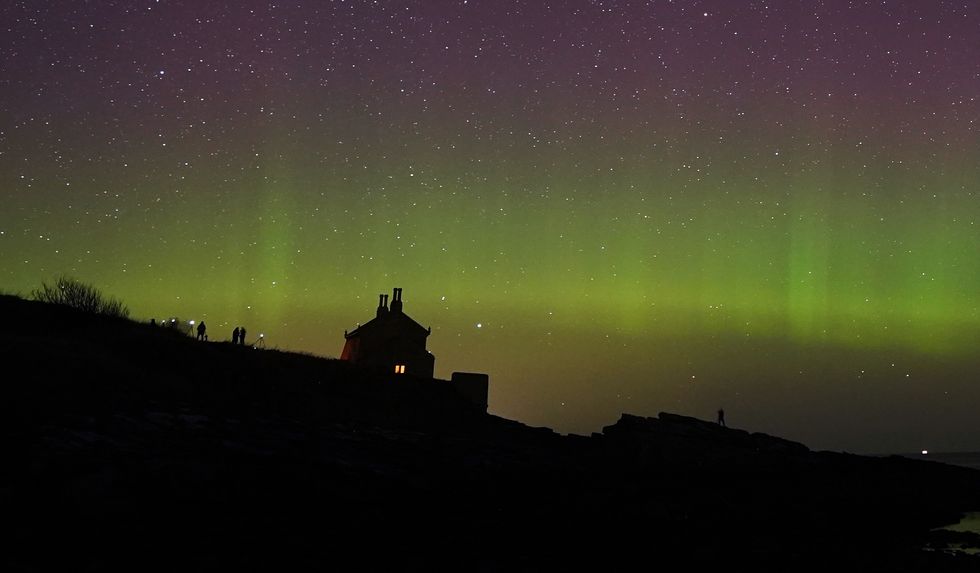 The Northern Lights danced across the sky at Howick on the Northumberland coast on Friday night, dazzling members of the public.

The weather phenomenon appeared over the North East on February 4.

It was captured on camera by PA news agency photographer Owen Humphreys, who described it as “a great show”.

“What a great show last night at Howick in Northumberland coast,” he tweeted.

“As soon as it was dark we had the Northern Lights showing, then two big bursts of activity, green in the sky for several hours.”

One Twitter user wrote “I cannot imagine just how glorious it must be to see the sky light up like that. One day I hope I get to witness it for myself.”

Please log in or register to upvote this article
Northern LightsPhotographyUKWeather

Grubhub offered people free lunch but it turned into a disaster