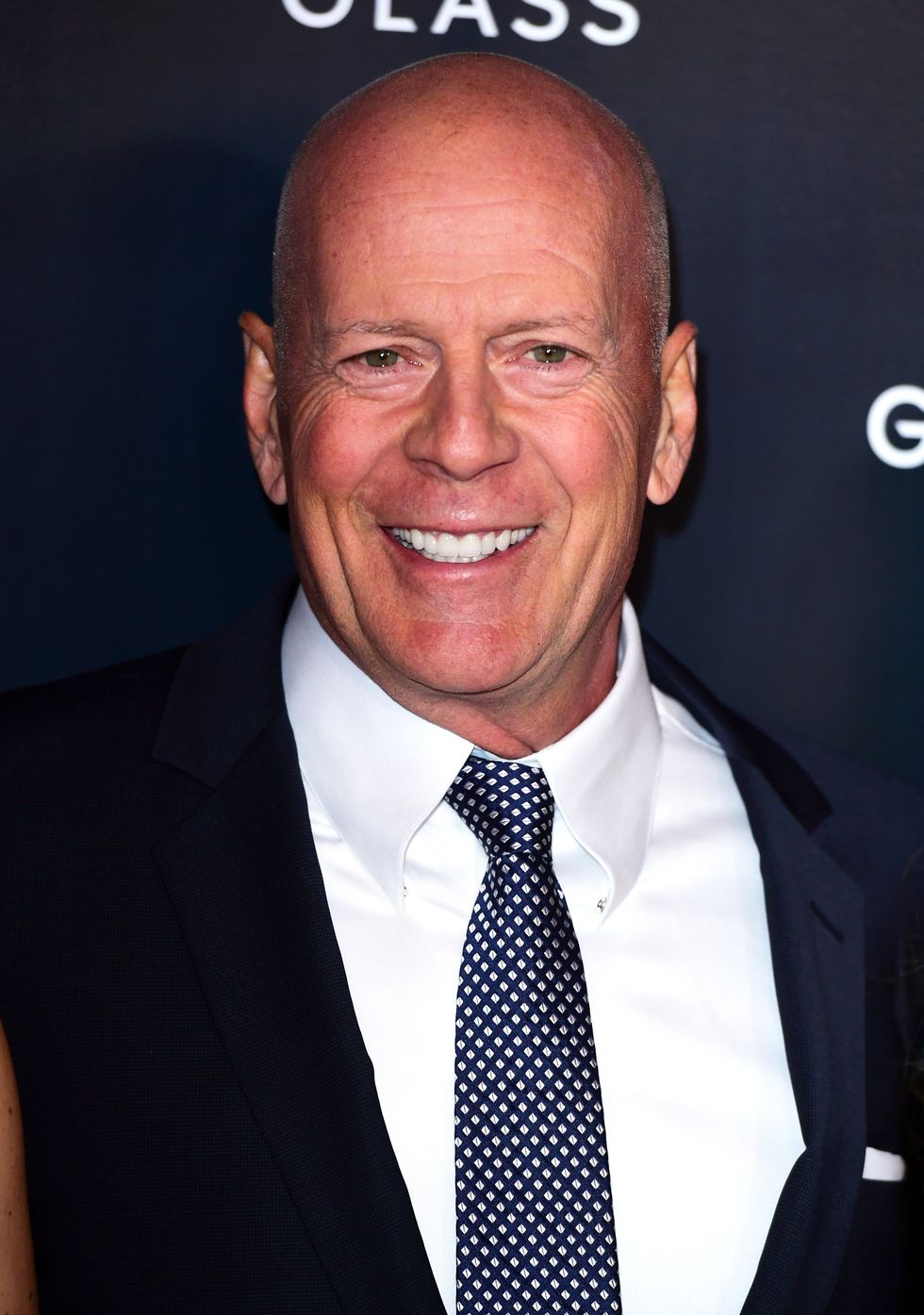 Bruce Willis is seen smiling and cuddling a puppy in the first family pictures since announcing his retirement from acting due to health reasons earlier this year.

The Hollywood actor, 67, was pictured “getting into the holiday spirit” with his children, in a selection of photos shared by his former partner Demi Moore.

In March, Willis’ family announced he would be “stepping away” from his successful acting career after having been diagnosed with aphasia, a condition affecting his cognitive abilities.

According to the NHS aphasia is more common in people over the age of 65.

In the pictures posted to Instagram, the actor is seen smiling in front of a decorated tree with his family and pet dogs and enjoying dinner with them.

“We are FAMILY!! Getting into the holiday spirit!” Moore captioned the photo.

The pair married in 1987 and had his three eldest children, Rumer, Scout and Tallulah and separated in 2000, remaining on amicable terms.

Willis married actress Emma Heming in 2009, who was also pictured in the festive photos.

Disclosing the news of his diagnosis on social media in March, his family said it had been a “really challenging time” for them and thanked fans for their “continued love, compassion and support”.

“To Bruce’s amazing supporters, as a family we wanted to share that our beloved Bruce has been experiencing some health issues and has recently been diagnosed with aphasia, which is impacting his cognitive abilities,” a statement shared on Instagram read.

“As a result of this and with much consideration Bruce is stepping away from the career that has meant so much to him.”

Following the news some of Hollywood’s biggest stars rallied around to support Willis, including John Travolta, Matthew Perry, M Night Shyamalan, and Jamie Lee Curtis, who hailed him as a “generous soul” and an “awesome badass”.

Willis has starred in hit films including the Die Hard series, Pulp Fiction, Armageddon, Moonrise Kingdom, 12 Monkeys and Looper, throughout his lengthy career.

Is Die Hard a Christmas movie? Here’s what people think

GB News accused of ‘scraping the barrel’ with Rees-Mogg appointment

What happened to Matt Hancock on the tube on Tuesday?