Cat reunited with owner after 11 years away from Scottish home 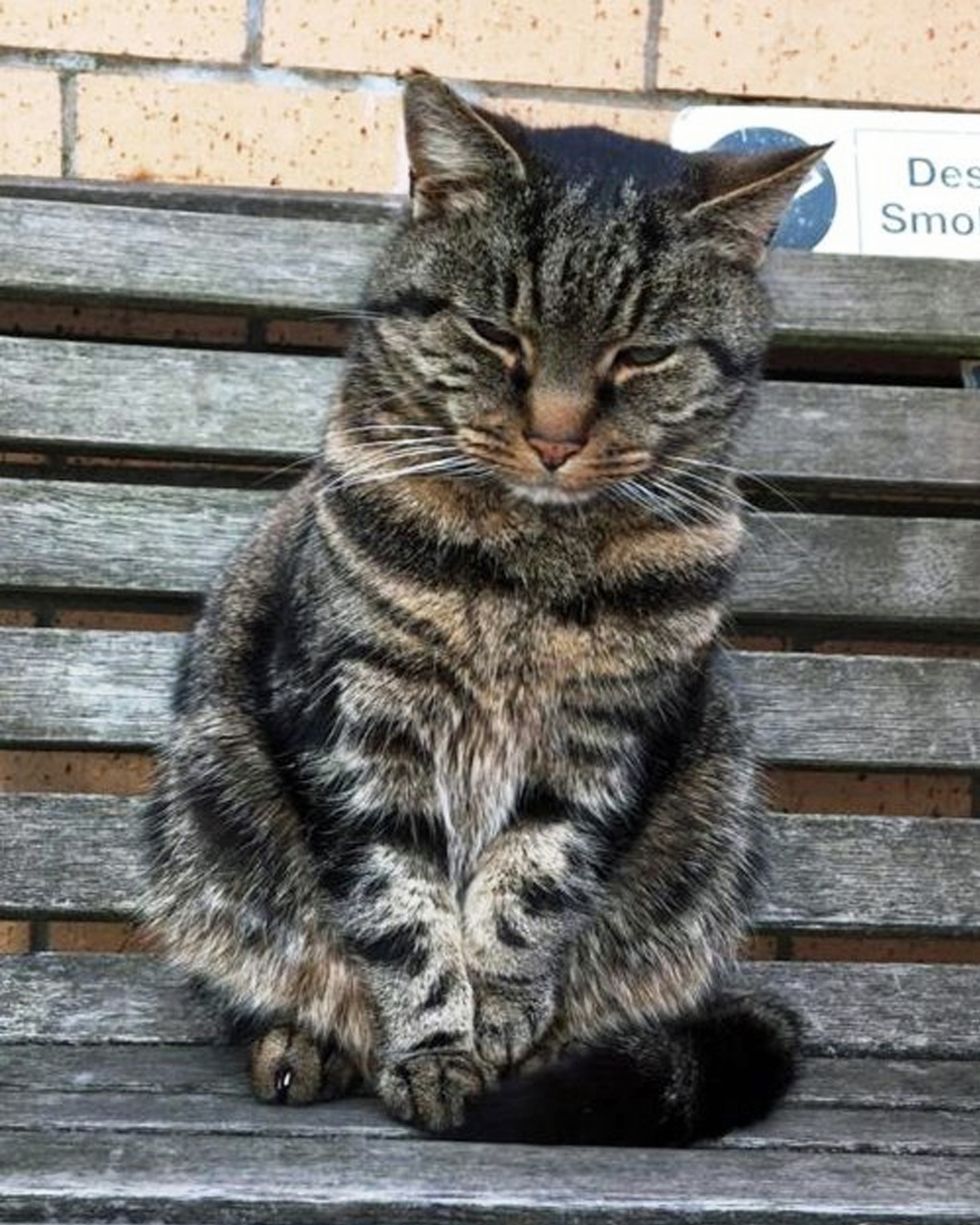 A cat whose owners thought had long disappeared has finally been reunited with his family more than a decade since going missing after turning up 80 miles away from his Scottish home.

Fergus went missing from his Forres owner in late 2010, but 11 years later was found by Cats Protection volunteers at a recycling centre in Aberdeen but it was only when his microchip was scanned they realised how far away from home he was.

Fiona Mutter, his owner, soon after got the shock call to tell her that her cat was still alive and had been found 80 miles away.

Fiona Mutter and her cat Fergus, who has been reunited with her (Cats Protection/PA)

She said: “It was such a surprise to get the call that Fergus was alive.

“He was always prone to wandering and would sometimes go off for a few days at a time, but one day he never came back.

“We sadly assumed something had happened to him.

“To hear that he was still alive and had ended up so far away was such a shock.

“We adopted Fergus as a kitten from Cats Protection and he’d been with us for four years before he disappeared.”

It is a mystery as to where Fergus has been for the past 11 years, but Cats Protection think it is likely he travelled in a vehicle to Aberdeen.

Ms Mutter, who thanked the charity for going “above and beyond” to get Fergus home, added: “His coat is so shiny, and he’s so friendly, that there is no way he has been living outside all this time.

“Someone has been taking good care of him.”

And he is now settling in back in the familiar surroundings of his home, and has slowly been introduced to Ozzy, the other cat in the household.

“He was soon happy to be handled and stroked, he has such a loud purr,” she said.

“I did buy him a cat bed but he prefers lying on the actual bed.”

Alice Palombo, the charity’s advocacy and government relations officer for Scotland, said it showed how important microchipping cats was and urged the Scottish Government to make chipping of cats compulsory.

Please log in or register to upvote this article
AberdeencatsCats ProtectionMissingScotland