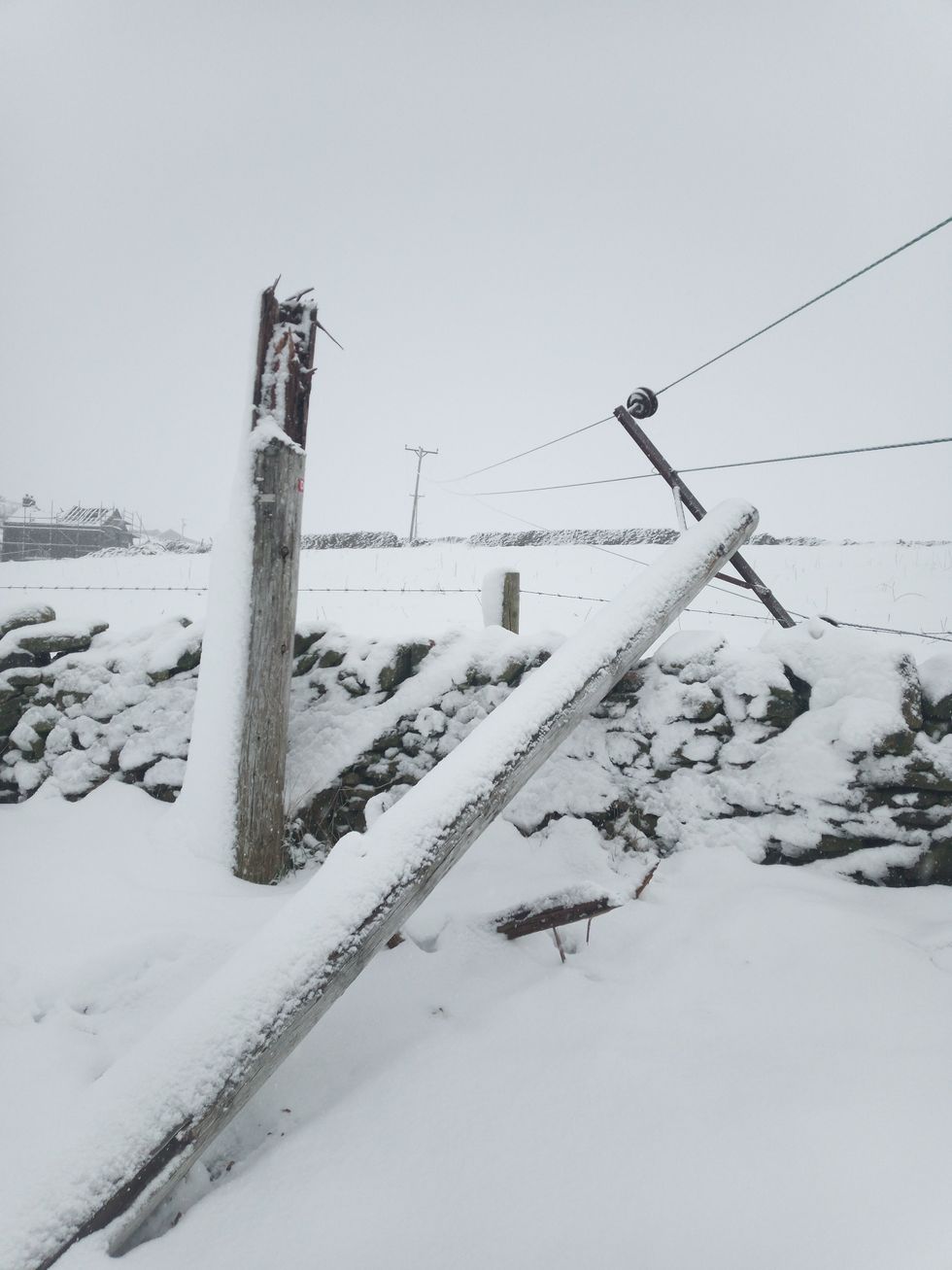 UK energy supplier Northern Powergrid has apologised to 74 of their customers after homes were accidentally issued Storm Arwen compensation cheques of more than £2.3 trillion.

Compensation is being paid to tens of thousands of customers who were left without power when severe “once in a generation” winds swept across the UK in November last year.

He wrote: “Thank you for our compensation payment, Northern Powergrid, for the several days we were without power following Storm Arwen.

Thank you for our compensation payment @Northpowergrid for the several days we were without power following… https://t.co/848CZv48dc
— Gareth Hughes (@Gareth Hughes) 1644666735

“Before I bank the cheque, however, are you 100% certain you can afford this? #trillionpounds”.

The tweet has accrued over 24,000 likes in just three hours, as others joined in to poke fun at the error.

“I think you own Northern Powergrid now,” another joked.

Gareth Hughes told BBC News about the moment he saw the cheque.

“We were just on our way out when we picked the post up. So I opened it, laughed, showed my wife, she laughed at it as well,” he said.

Reflecting on the amount, Mr Hughes said: “It’s such a big value, to be honest, it’s something that I can’t really even imagine.

“It would be nice to be able to invest in some of my interests. I’m a Featherstone Rovers fan. I’m sure they’d appreciate a few pounds towards building the squad to Super League.”

The supplier confirmed 74 of their customers had been given compensation cheques with an incorrect payment amount and thanked those who were “honest” about the error.

They added the 74 customers relate to properties with Halifax and Newcastle post codes, reassuring them that a correct payment will be on its way soon.

A spokeswoman for Northern Powergrid said: “As soon as we identified the clerical error, which was caused by the electricity meter reference number being incorrectly quoted as the payment sum, we ensured all 74 customers’ cheques were stopped so they could not be cashed.

“We have been investigating how this error happened and carrying out checks of previous payments.

“All indications are that this was an isolated incident.

“We thank those customers who were honest and contacted us and we have been making contact directly over the weekend with all 74 customers affected to make them aware, apologise for the error and reassure them that a correct payment will be issued to them on Monday.”

This is the interview that 'changed Andrew Tate forever’, say TikTok users