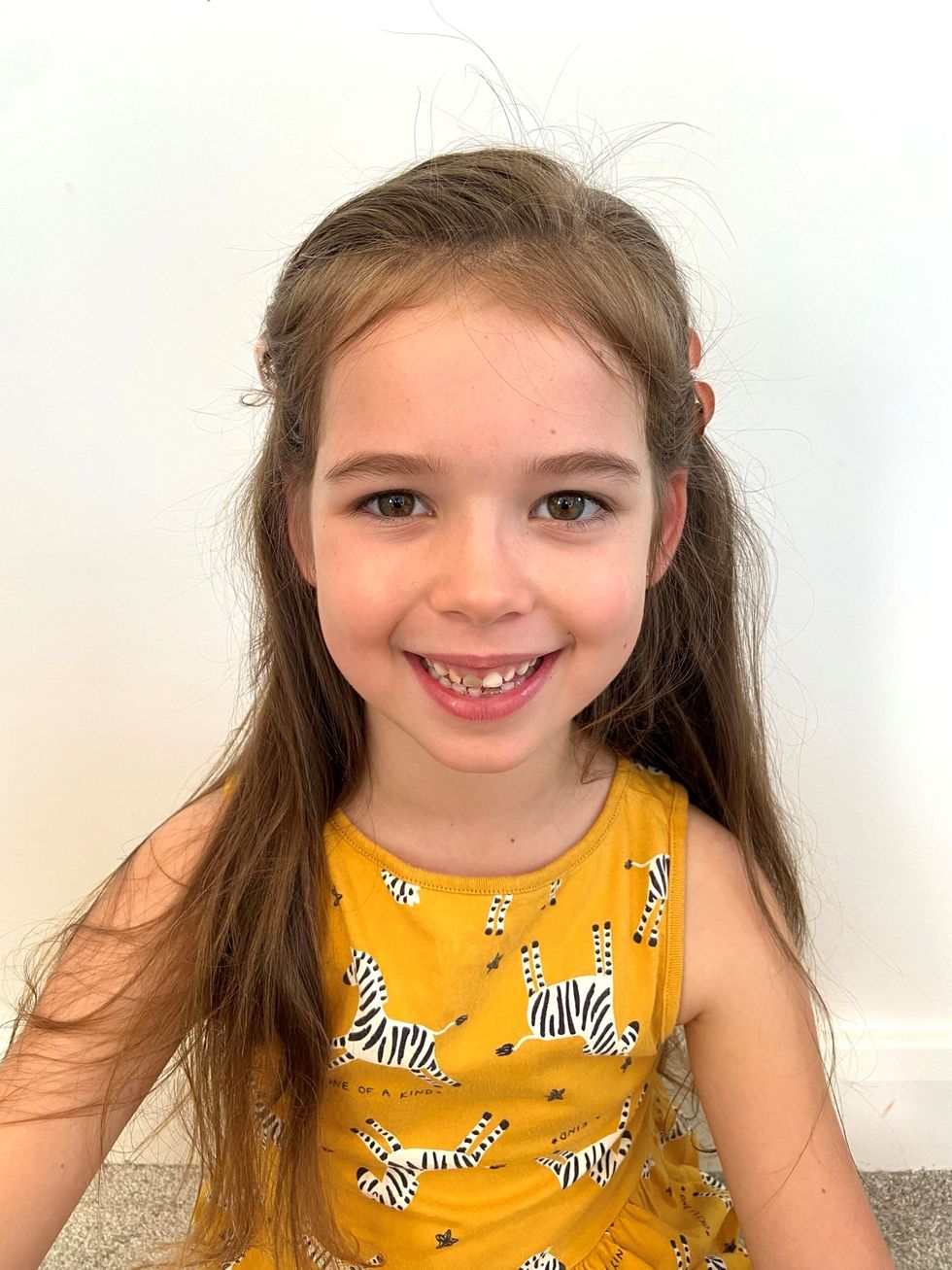 A girl with a limb difference has said she is “very, very, very excited” about getting a prosthetic arm thanks to a fundraising campaign, with the first task being putting make-up on her “mummy”.

Thalia Coultas, seven, was born with an “arm that had not formed”, which her mother Kerrie Coultas found out about during her 20-week pregnancy scan.

She said that since Thalia was a toddler she has been entitled to have NHS arms but they are “non-functional arms – they don’t do anything, they just hang off her limb”, Mrs Coultas, 40, a stay-at-home mother from Drax, Selby, told the PA news agency.

Thanks to a fundraising campaign, which she was picked to take part in alongside two other children with limb differences, Thalia is set to receive a “Hero Arm” – a prosthetic arm which will allow her to move her fingers, open parcels and even put make-up on her mother’s face.

“The arms are now in production, so we should hopefully get the arms, fingers crossed, around the middle of November,” Mrs Coultas said.

The campaign was organised by prosthetic company Open Bionics.

Each arm costs £13,500 and at the start of the campaign The Open Bionics Foundation – which is part of the company – provided £5,000 per child while The Worshipful Company of the Glovers gave each child £3,000 towards the cost.

The remaining sum of money, which was approximately £16,000 needed to be raised collectively by the three families.

However, Mrs Coultas said that the charity Tees Family Fund “offered to match the donation once we reached £8k – giving us the £16k needed for the upfront costs and allowing them to go into production”.

She added that she got “a bit emotional” seeing that their £8,000 target had been surpassed.

“It’s amazing because it’s not something that either of these three families would be able to afford on their own,” she said.

“And it’s going to cost us about £2,000 a year afterwards in maintenance alone and all the added costs, so we’re extremely lucky”.

Mrs Coultas said that the arm “connects to Thalia’s arm with sensors on two sides and through her using her muscles, she can actually open and close the fist”.

“Eventually with a lot of practice, she will be able to pinch and move her fingers separately,” she said.

Mrs Coultas added that Thalia has asked for the arm, which she refers to as a “robot arm” since she was a toddler.

“In pre-school, I just remember her saying to her teachers all the time, I’m going to have a robot arm when I’m older,” she added.

When asked how she was feeling about getting the Hero Arm, Thalia said: “I am very, very, very excited.

“I am going to use it to do everything – I will put make-up on mummy.”

Mrs Coultas added that her local village has been “very helpful” with fundraising efforts, which are set to continue as any extra money raised will go towards extra HeroCare and Hero Arm accessories for the three participants.

“They’ve offered to do badminton tournaments, her dance club has offered to put on a Halloween class and we’ve got a few other things lined up eg a possible casino night at the pub,” she said.

“People have just offered to do these things off their own back, just purely because they know Thalia and they know how important it is for her.”

She also said that when Thalia met the other two children, it made her feel like she “fit in”.

“They’re all around other children that are exactly like them and no one’s pointing or staring like they do in everyday life,” she added.

The donation page can be accessed here: https://www.gofundme.com/f/big-hero-3-campaign

Corporal thanks public for ‘amazing’ support for marathon challenge

Please log in or register to upvote this article
FundraiserSelby