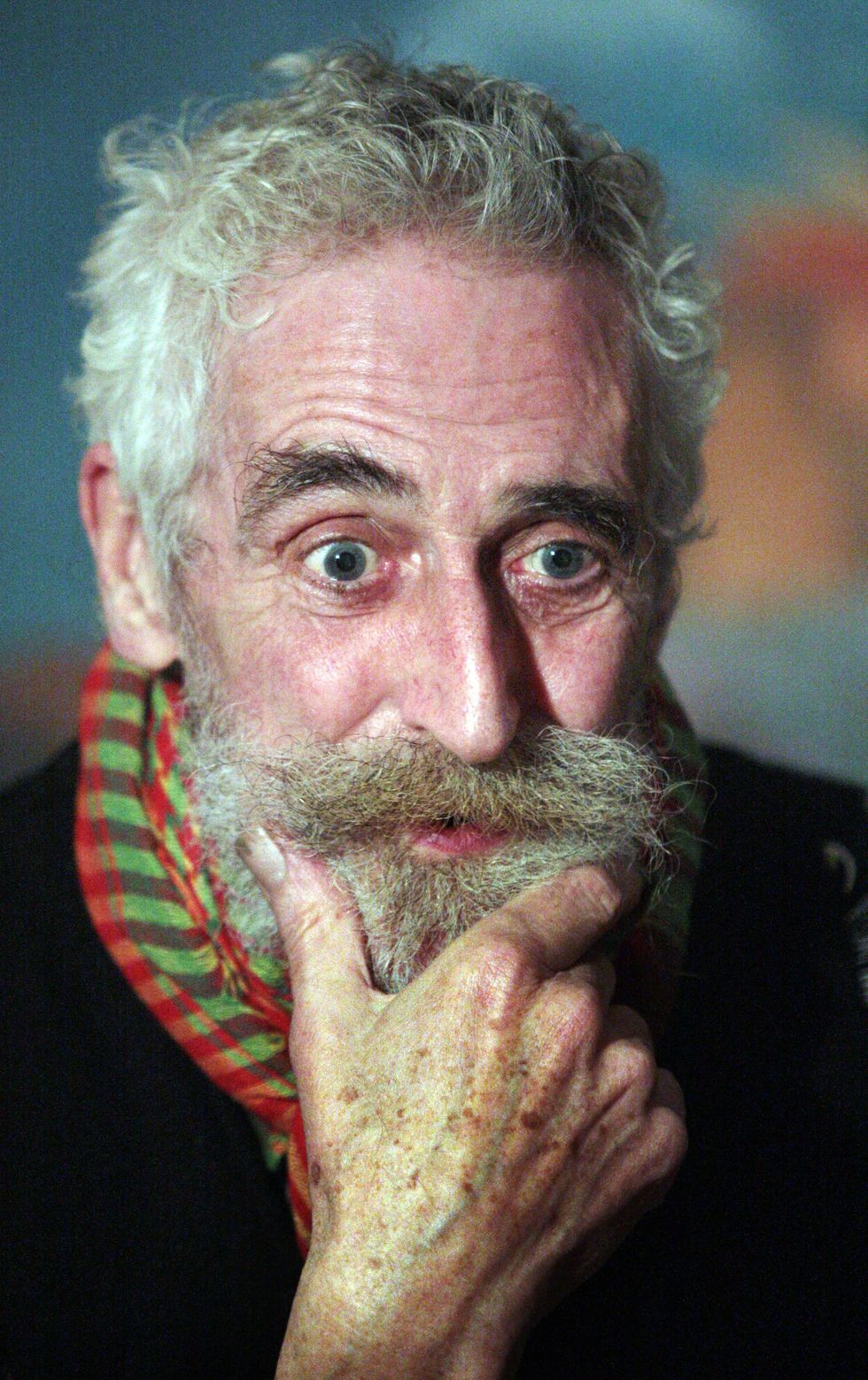 A painting by noted Scottish artist, actor and writer John Byrne is to go on sale among hundreds of artworks and books to raise money for Christian Aid (David Cheskin/PA)
PA Archive/PA Images - David Cheskin

A painting by a noted Scottish artist, actor and writer will go on sale with an array of items to raise money for charity.

The Angelo Pensivo (1992) by John Byrne will be among hundreds of artworks available to buy at St Andrew’s and St George’s West Church in George Street, Edinburgh, from 10am on Tuesday.

More than 3,000 books will also be available, including signed first editions, antiquarian and collectable books, art books, as well as books of general interest by Scottish authors and about Scotland.

The money raised will go towards Christian Aid, a global movement of people, churches and local organisations working to eradicate extreme poverty.

James Holloway, the sale’s convener of pictures and former director of the Scottish National Portrait Gallery, said: “This year’s sale looks like being one of the best we have ever held.

“I’m really looking forward to it.”

Over the past 50 years, charity sales at the church in the spring and autumn have raised more than £5 million for Christian Aid.

Head of Christian Aid Scotland, Sally Foster-Fulton, said: “The work of Christian Aid feels more important than ever in these challenging times – whether it’s helping refugees who have fled Ukraine, distributing emergency supplies to families experiencing drought conditions in Ethiopia or supporting people in Bangladesh whose homes have been destroyed by flooding.

“Though injustice threatens to divide us, we believe in striving to make the world a fairer place for our global neighbours.”

A special coffee morning will be held on the Saturday from 10am-12pm, featuring jewellery and gifts as well as a selection of preserves and home baking.

Please log in or register to upvote this article
ArtChurchEdinburghsalesScotland

Bill Gates has unsettling warning about future of pandemics