Locating Shackleton’s lost ship during expedition would be ‘groundbreaking’ 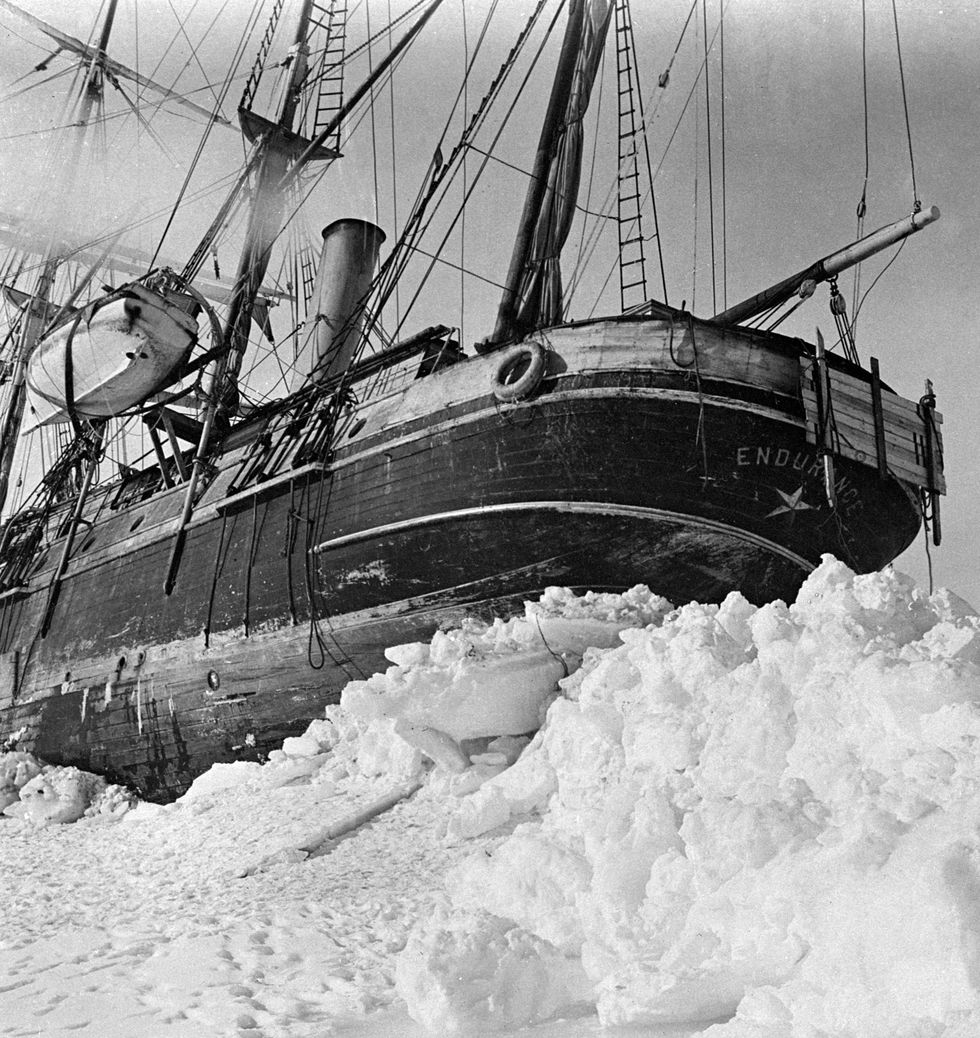 An imminent expedition aims to find, survey and film the wreck of Endurance, which sank during Sir Ernest’s quest to Antarctica in 1915, and now lies somewhere at the bottom of the Weddell Sea.

The Endurance22 Expedition, expected to set off for Antarctica from Cape Town, South Africa, on Saturday marks one month after the 100th anniversary of Sir Ernest’s death.

Snow, who is joining the expedition, told the PA news agency on Friday: “Locating Endurance would be a massive success for us.

“I think engaging the world with one of the great stories of history is incredibly exciting.

“As a historian and someone with a great passion for this, finally locating the site of the shipwreck really is what I live for.”

Sir Ernest’s trip gained notoriety due to icy conditions which caused the boat and crew to be trapped in sea ice for more than 10 months, before they successfully escaped in lifeboats and on foot.

Snow added: “We’ll be vulnerable to bad weather, ice, storms and very cold climates, holding on like ants to the big plates of Arctic ice around us.

“This is very significant, it’s a modern and ambitious search for the shipwreck. If we do find Endurance, it will be groundbreaking for maritime archaeology.”

Operating from the South African-registered research ship, the Agulhas II, the expedition will be at sea for at least 35 days.

Underwater search vehicles will be used to locate, survey and film the wreck, which could be up to 3,000m down, without touching or disturbing it.

Donald Lamont, chairman of the Falklands Maritime Heritage Trust, said: “The preparation has been comprehensive, although not without its challenge, including Covid.”

He said the team has remained “nimble and determined” with the plan to “locate and survey Endurance”.

Dr John Shears, expedition leader, said: “I would like to thank the entire team, both those heading to Antarctica and the many in important support functions, for their outstanding work across the past month during the final preparations, which have been suitably thorough, and we leave Cape Town on the S.A. Agulhas II knowing that we have the very best people and technology available to us.

“We are excited to keep the world up to date with progress on this remarkable Antarctic mission.”

Mensun Bound, director of exploration, said: “Embarking on this expedition to locate the wreck of Endurance is incredibly exciting for all who are involved.

“We are very grateful to everyone who has made this possible, and we will do everything in our power to shine further light on this inspiring story.

“We very much hope we can do justice to this magnificent chapter in polar exploration, by capturing images of Shackleton’s iconic Endurance to share with the world.”

Please log in or register to upvote this article
Antarctica