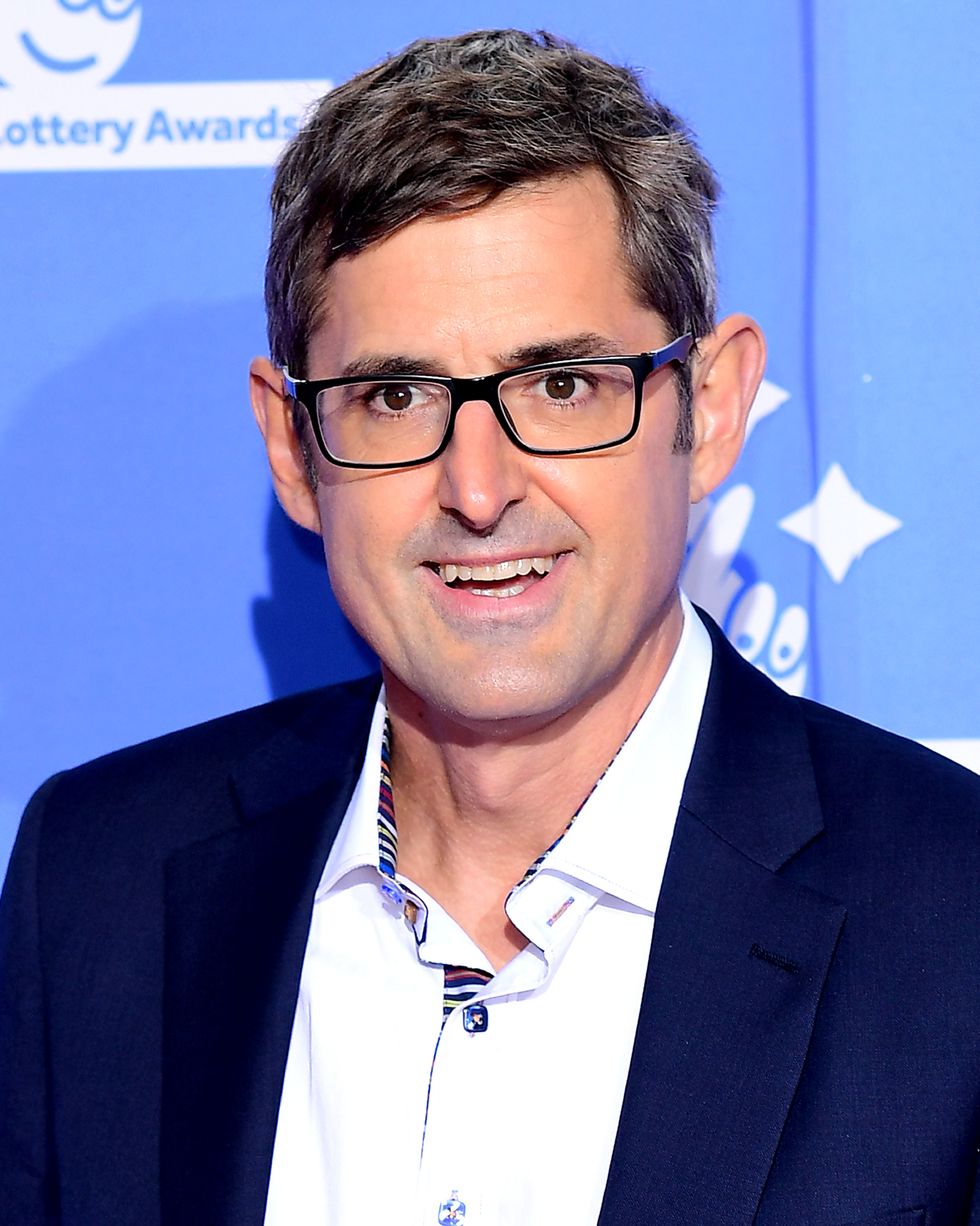 Louis Theroux and Chicken Shop Date creator Amelia Dimoldenberg order McDonald’s at a “drive-Theroux” and rap alongside Jason Derulo in the official video for their viral hit, Jiggle Jiggle.

A remix of Theroux and Dimoldenberg’s conversation, where she asks if he can recall any of a rap he learned while filming an episode of Louis Theroux’s Weird Weekends in 2000, became a popular dance trend on TikTok earlier this year.

The video for the tune, released on Thursday evening, sees Theroux, Dimoldenberg and Derulo visit chicken shops and late-night diners across London.

The song amassed over 70 million global streams from its appearance on TikTok after DJ and producing duo Duke & Jokes set Theroux’s rap to a backing track and posted it to the social media platform.

The broadcaster, 52, sings: “My money don’t jiggle jiggle, it folds / I like to see you wiggle wiggle, for sure / It makes me wanna dribble dribble, you know.”

“Riding in my Fiat, you really have to see it,” he continues, as the video shows him and Dimoldenberg, 28, driving around London in a Fiat and ordering 500 nuggets from a McDonald’s “drive-Theroux,” according to its sign.

Derulo, 32, then joins in from a diner with his own lyrics.

The video, which has over 125,000 views on YouTube, marks Theroux’s first single, the buzz from which still “mystifies” him.

“I got an email: ‘Hey, a remix of the rap you did on Chicken Shop Date is going viral and doing extraordinary things on TikTok.’ I’m, like, ‘Well, that’s funny and weird,'” Theroux told The New York Times in June.

When asked if the attention has actually earned Theroux the money he boasts to have in Jiggle Jiggle, he responded: “I sincerely hope we can all make some jiggle jiggle out of the phenomenon.

“Or maybe some fold… So far, it’s been more on the jiggle end.”