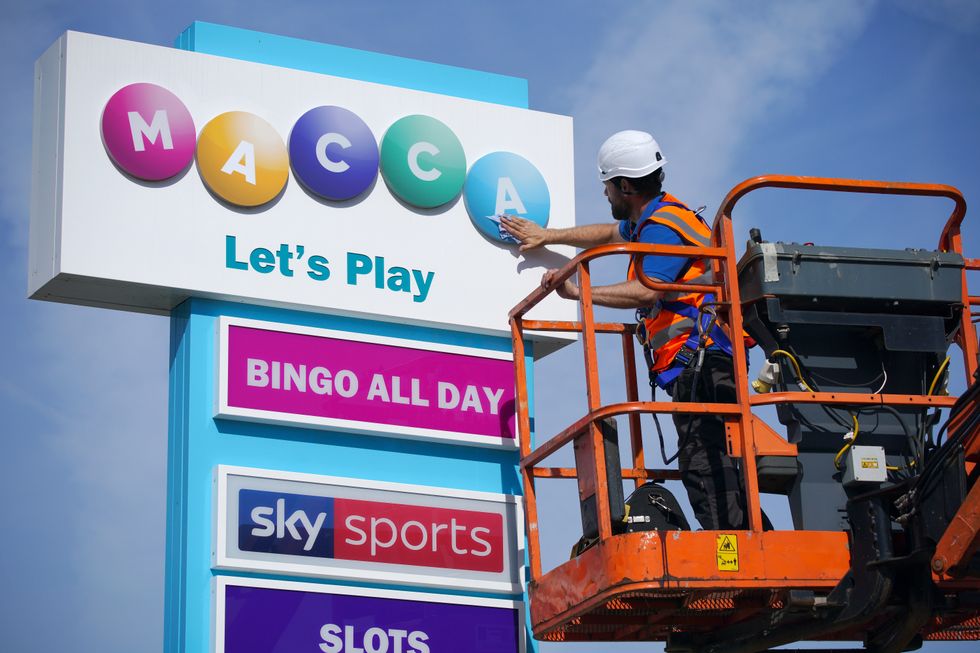 A bingo hall just a few miles from where Sir Paul McCartney grew up has honoured the Beatles frontman’s 80th birthday with a name change.

Mecca Bingo Knotty Ash in Liverpool has changed its signage from “Mecca” to “Macca” for one week ahead of the anniversary of McCartney’s birth on June 18.

The hall is around four miles from Forthlin Road where the singer-songwriter grew up, now a popular tourist spot.

“Sir Paul is such a national treasure, so we’re delighted to celebrate his special birthday and landmark performance with a rebrand in his honour.

“Sir Paul, if you’d like to take over the microphone from one of our callers, we’d love to see you!”

McCartney is set to headline Glastonbury one week after he turns 80, joining such acts as Billie Eilish and Kendrick Lemar.

Glastonbury gates open as hundreds queue overnight to be first in

Please log in or register to upvote this article
bingoMeccaPaul McCartney