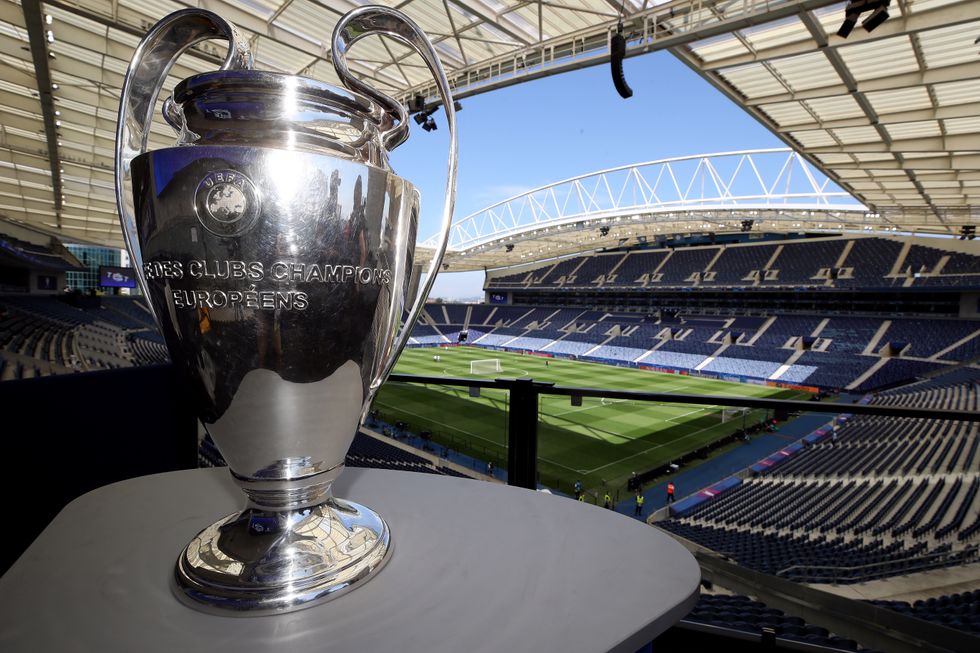 European football governing body Uefa has declared it can “happily live alongside” a German company’s “Champignons League” pizza after a trademark dispute.

Uefa – which runs Europe’s premier football club competition, the Champions League – confirmed that its local trademark lawyers had written to Pizza Wolke, a restaurant and pizza supplier in Giessen, Germany.

The pizza in question is covered in mushrooms, or champignons in German.

However, shortly afterwards Uefa issued a statement saying: “Clearly some people are making a meal of this story.

“UEFA obviously takes the protection of its intellectual property seriously but this instance seems to be a case of an over-zealous local trade mark agent acting too hastily.

“The UEFA Champions League can happily live alongside this delicious-sounding pizza.”

The governing body had written to Pizza Wolke “politely inviting them to withdraw their trade mark application in order to avoid lengthy opposition proceedings in the German trade mark office”.

It added: “No legal action has been taken by UEFA against this entity.

“This matter does not concern the use by a small pizza place of the name ‘Pizza Champions (or Champignons) League’. It is about a trade mark application that is highly similar to ‘CHAMPIONS LEAGUE’ by a commercial entity.”

In an Instagram post earlier in January, Pizza Wolke appeared unbowed by the prospect of a battle with Uefa.

Its caption, translated using an online search engine, read: “Long live the pizza CHAMPI(G)NONS LEAGUE! I am honoured! As a child of football!

“It just goes to show my gang and I that we’re absolutely on the right track!

“My gang and I have started a journey and we won’t stop until we’re in all the chests and eventually baked in all the ovens! A man! A pizza!”

Social media users were quick to come to Pizza Wolke’s defence, with one replying “Free Pizza Champignon!” while another wrote “we are the champignons, my friend”.

Pizza Wolke has been contacted by the PA news agency for comment.

Elon Musk breaks out in dance at opening of Tesla Gigafactory

Please log in or register to upvote this article
Champions LeagueGermanyPizzaUefa