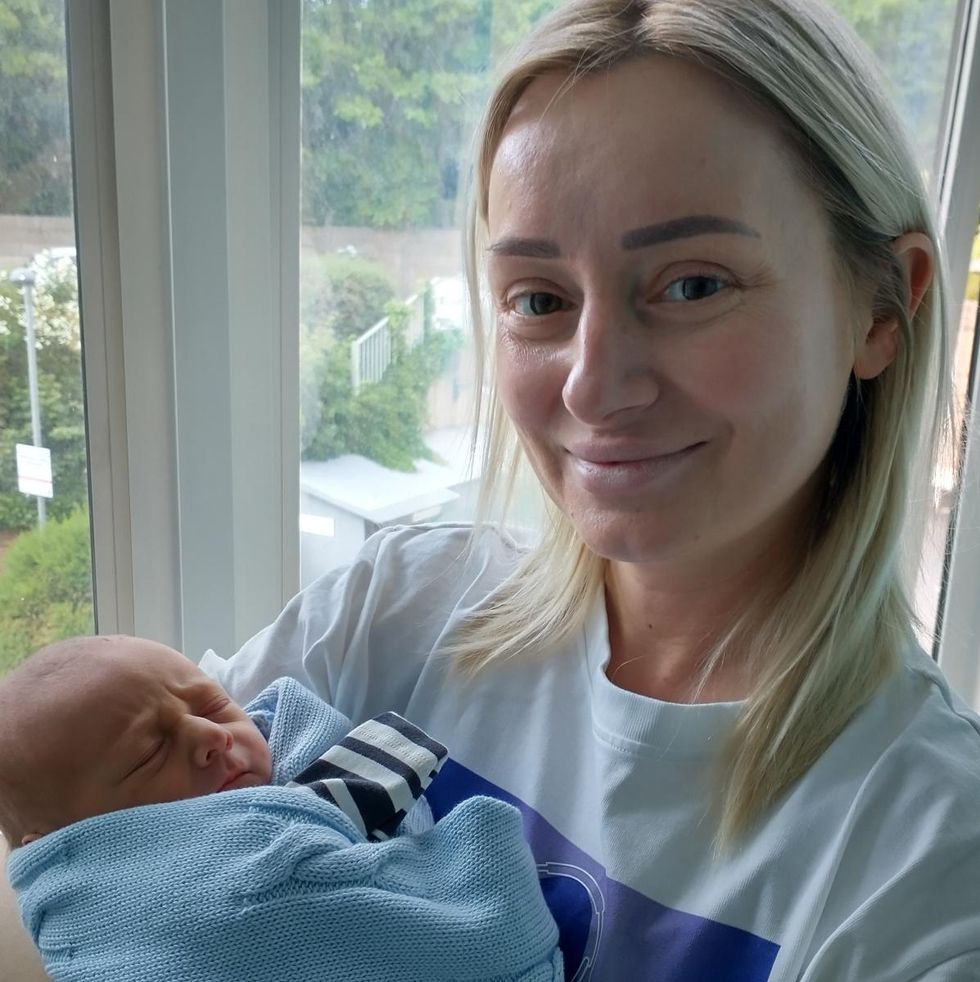 A mother has given birth in a UK hospital after fleeing Russian bombs in Ukraine.

Lesia Husar, 41, gave birth to her son Richard on June 12, after travelling more than 1,200 miles to the UK from her home in Chernivsti, south-west Ukraine.

Mrs Husar thanked staff at Nottingham City Hospital after they set up a WhatsApp call with her husband Taras Husar, who was serving in Ukraine at the time.

The couple already have a 14-year-old daughter, Renatta, who has also sought refuge with her mother in Woodthorpe, Nottingham.

Mrs Husar said: “I am so grateful to everyone – my host family and their neighbours and the staff at the hospital here in Nottingham.

“I was so stressed during my pregnancy, which doctors have said might explain why Richard was so small when he was born, but it has been a big relief to be cared for in Nottingham by such kind and supportive doctors and midwives.

“I love my country and want to go back to Ukraine soon, hopefully by the summer, but the war must end first before I can take my children back there.”

Mrs Husar and her daughter fled Ukraine via Romania before they flew to the UK.

They were welcomed by a host family who had prepared a room with supplies, including a pram, cot and clothes, in anticipation of the birth.

Mrs Husar decided on her son’s name after her husband woke one morning, before the war had started, when she was in the early stages of pregnancy, and said to her that if it was a boy they had to call him Richard.

Neither had any idea that their baby would eventually be born in England, but Mrs Husar said that her baby having an English name now “feels right”.

Jake Paul says ‘America is the greatest country in the world’