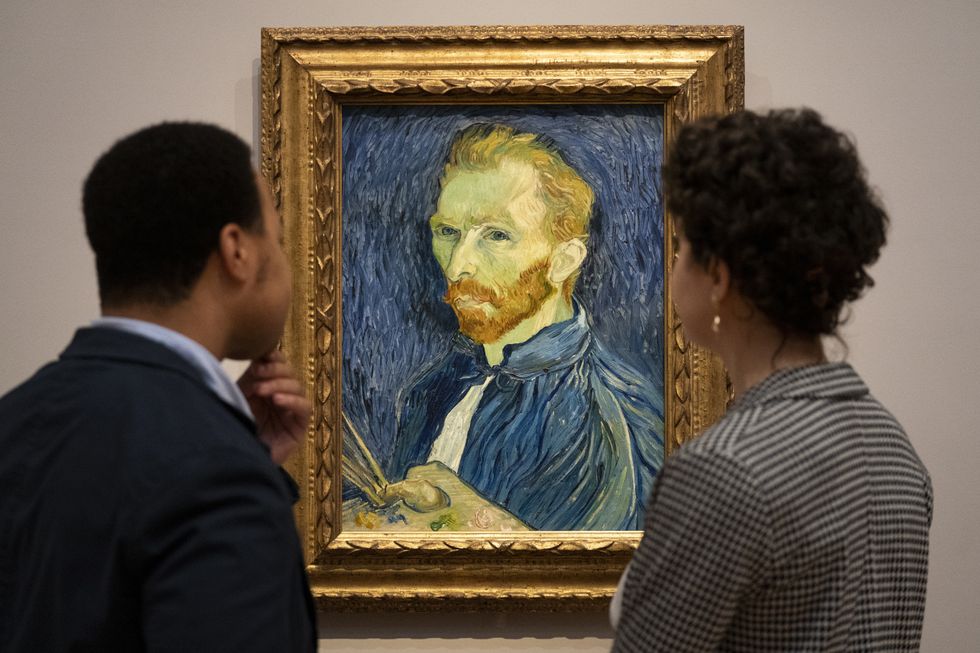 A collection of self-portraits by Vincent van Gogh showcasing the Dutch artist’s career is going on display in London.

It is the first time the “full span” of Van Gogh’s self-representation has been explored in an exhibition, with 16 self-portraits being unveiled at The Courtauld Gallery on Thursday.

This was one of the last self-portraits he created before his death in 1890.

The exhibition will also show Van Gogh’s Self-Portrait With Bandaged Ear, one of the most celebrated works in the collection.

Dr Karen Serres, curator of the exhibition, said: “Van Gogh is an icon of self-portraiture.

“His self-portraits have come to define him in the public imagination, offering access to his personality and becoming the lens through which we view his genius, passion, resilience and struggles.

“This exhibition is the first to explore the full span of Van Gogh’s self-portraiture, which is striking in its variety, offering a unique and fascinating opportunity to observe Van Gogh’s creative and personal development.”

A pair of self-portraits painted a week apart, while the artist was at an asylum in the south of France, will be reunited at the exhibition for the first time in 130 years.

The paintings show Van Gogh’s changing psychological conditions, from the depths of a mental health crisis to a state of recovery, and the way he viewed himself.

Alongside the self-portraits, the display also features two major paintings: Van Gogh’s Chair, described by the artist as a symbolic self-portrait, and a portrait of his friend titled Portrait of Eugene Boch.

The Morgan Stanley Exhibition: Van Gogh Self Portraits at The Courtauld opens on Thursday until May 8.