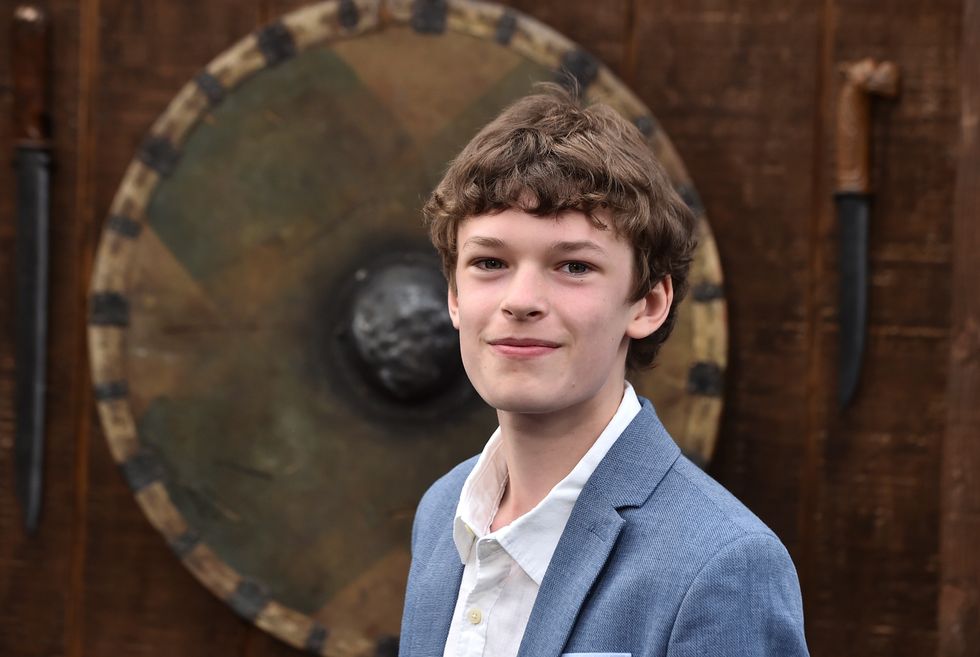 A young star of The Northman and The Batman says many of his friends still do not know he is an actor.

Oscar Novak, 12, said his new fame was “a little awkward” to explain to classmates but also very exciting.

The youngster attended the Los Angeles premiere of Robert Eggers’ Viking epic, starring Alexander Skarsgard, while on his Easter break from school, and was accompanied by his mother.

“My friend messaged me and asked me ‘why are you still up?’ and I said ‘I’m in America’ and he asked me why and it was very hard to explain,” he told the PA news agency.

“Still a lot of my friends don’t know I’m an actor, I think I’ve only told one of them in school and I showed him the trailer for The Northman.

“One of my friends from England, he messaged me and said ‘I saw you on a London bus’, and I thought ‘I haven’t been in London’ (but) I’m literally on the side of a London bus on The Northman advertisement.

“That was crazy. It feels amazing (but) it feels weird to get all this fame.”

As well as young Skarsgard, the actor also portrayed a young Robert Pattinson in Matt Reeves 2022 reimagining of the caped crusader.

“I was in a different school at the time and everyone kept coming up to me and saying ‘are you Batman?’ it was very weird,” he told PA.

“I’m going to have to explain to everyone sooner or later… it’s a little awkward but more exciting than awkward really.

He added that he had not yet seen the film, which is rated 15 in the UK, but that his mother was allowing him as a “one-off”.

The Northman arrived in cinemas in the UK and Ireland on April 15.

Please log in or register to upvote this article
The Batman

Angela Rayner humiliated Raab's opera reference not once but twice