A posed smile can improve your mood, new research suggests 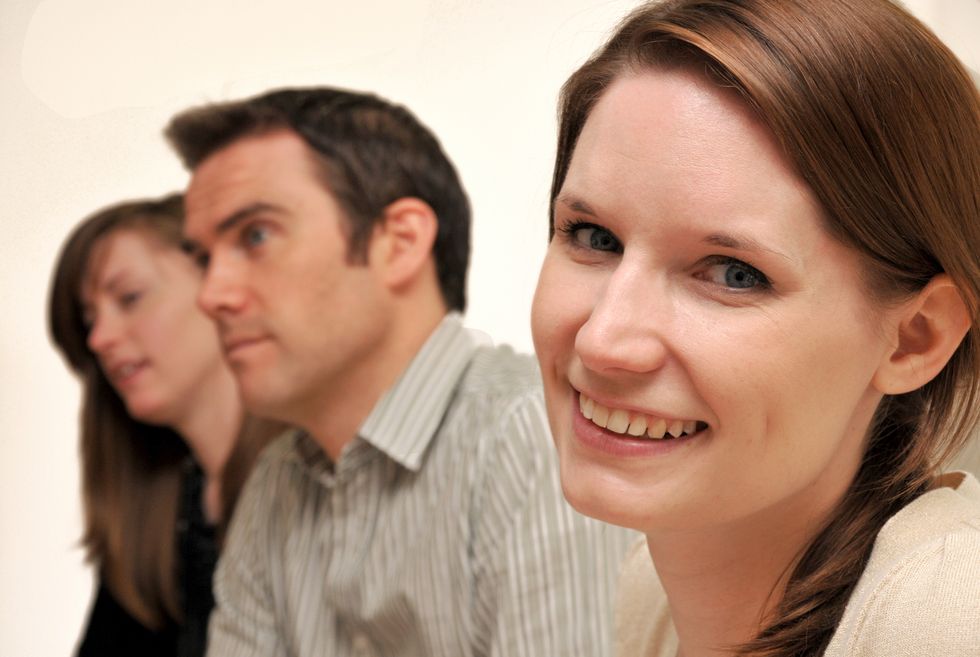 A posed smile can improve your mood suggesting that it may be possible to smile your way to happiness, a new study suggests.

An international collaboration of researchers, led by Stanford University research scientist Nicholas Coles, have found strong evidence that posed smiles can, in fact, make us happier.

However, the study found the effect is not strong enough to overcome something like depression.

But it provides useful insight into what emotions are and where they come from, the scientists say.

Dr Coles said: “We experience emotion so often that we forget to marvel at just how incredible this ability is.

“But without emotion, there’s no pain or pleasure, no suffering or bliss, and no tragedy and glory in the human condition.

“This research tells us something fundamentally important about how this emotional experience works.”

Despite the findings, psychologists still are not sure about why the body works in this way.

But one theory is that our conscious experience of emotions is based off sensations in the body – the idea that the feeling of a rapid heartbeat provides some of the sensation we describe as fear, for example.

Facial feedback has often been cited as evidence for this theory, but some recent experiments have called it into question.

For the study, researchers created a plan that included three well-known techniques intended to encourage participants to activate their smile muscles.

One-third of participants were asked to use the pen-in-mouth method, and one-third were asked to mimic the facial expressions seen in photos of smiling actors.

The final third were given instructions to move the corners of their lips toward their ears and lift their cheeks using only the muscles in their face.

In each group, half the participants performed the task while looking at cheerful images of puppies, kittens, flowers and fireworks, and the other half simply saw a blank screen.

They also saw these same types of images, or lack thereof, while directed to use a neutral facial expression.

We’re closer than ever to understanding a fundamental part of the human condition: emotion

To disguise the purpose of the study, researchers mixed in several other small physical tasks and asked participants to solve simple math problems.

After each task, participants rated how happy they were feeling.

The Many Smiles Collaboration collected data from 3,878 participants from 19 countries.

After analysing the data, researchers say they found a noticeable increase in happiness from people mimicking smiling photographs or pulling their mouth toward their ears.

But similar to a 2016 study group, they did not find a strong mood change in participants using the pen-in-mouth technique.

“Over the past few years, the science took one step back and a few steps forward.

“But now we’re closer than ever to understanding a fundamental part of the human condition: emotion.”

The findings are published in the Nature Human Behaviour journal.

Please log in or register to upvote this article
SmileStanford universityStudy

Germany cover mouths in solidarity over 'One Love' armband controversy

Lydia Millen responds to comments about her checking into The Savoy