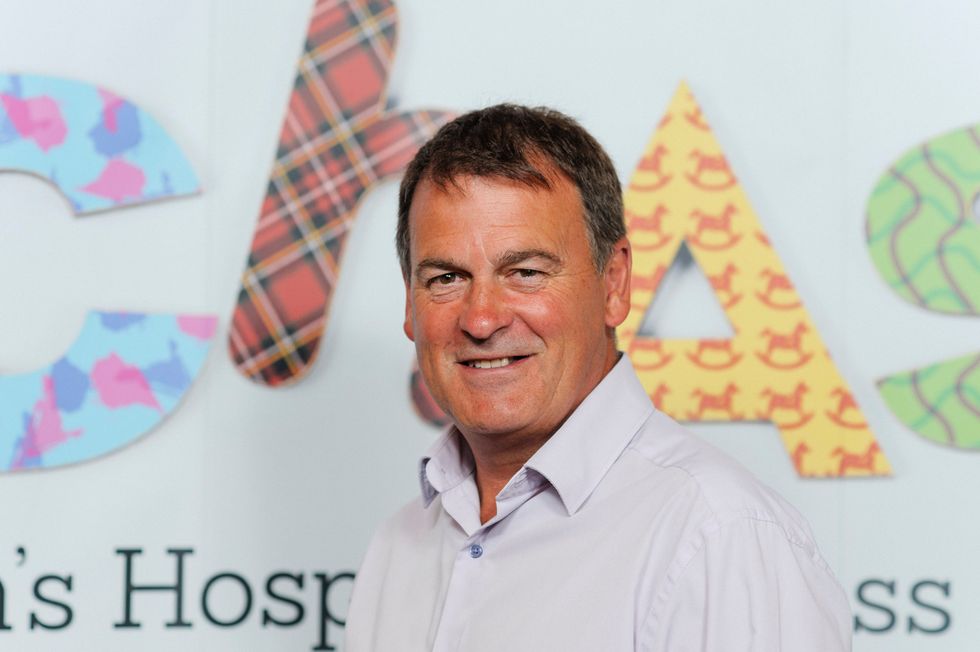 A doctor who has dedicated his working life to helping children with life-limiting illnesses is marking his retirement with four gruelling physical challenges.

Dr Pat Carragher will retire from his post as medical director at Children’s Hospices Across Scotland (Chas) this year. He will put himself through four gruelling challenges, totalling a 64 miles of running and hiking.

He is raising money for Chas in lieu of any retirement gifts from colleagues. Last week, he was voted Employee of the Year at the Scottish Charity Awards.

On May 14, Dr Carragher will take on the Loch Leven Half Marathon before running the Edinburgh Marathon on May 29.

I was brought up near Liverpool, and so I remember many of the Beatles’ songs as they came out in the sixties. One seems more poignant than ever. When I’m 64!

He will also take on the Ben Nevis night walk and the Great North Run later this year.

Dr Carragher joined Chas in 1996 on a part-time basis. Over the last 26 years, he has helped develop palliative care for families across Scotland who have children in need of hospice care.

He said: “I will have been a doctor for 40 years come this summer. I have spent 26 years of these with Chas, and before that in hospital and General Practice posts. Initially my work with Chas was on a part-time basis, but it has been fulltime from 2006.

“I have met so many children and their families and it has been a privilege to work and walk with them as part of the Chas team which has supported them. There have been many, many moments to remember, but so often these have been confidential so I cannot easily recount them here.

“I was brought up near Liverpool, and so I remember many of the Beatles’ songs as they came out in the sixties. One seems more poignant than ever. When I’m 64.”

Chas is the only charity in Scotland providing hospice services for children and babies. It provides vital care and support for families at Robin House in Balloch and Rachel House in Kinross.