Lost episodes of The Morecambe And Wise Show to be released 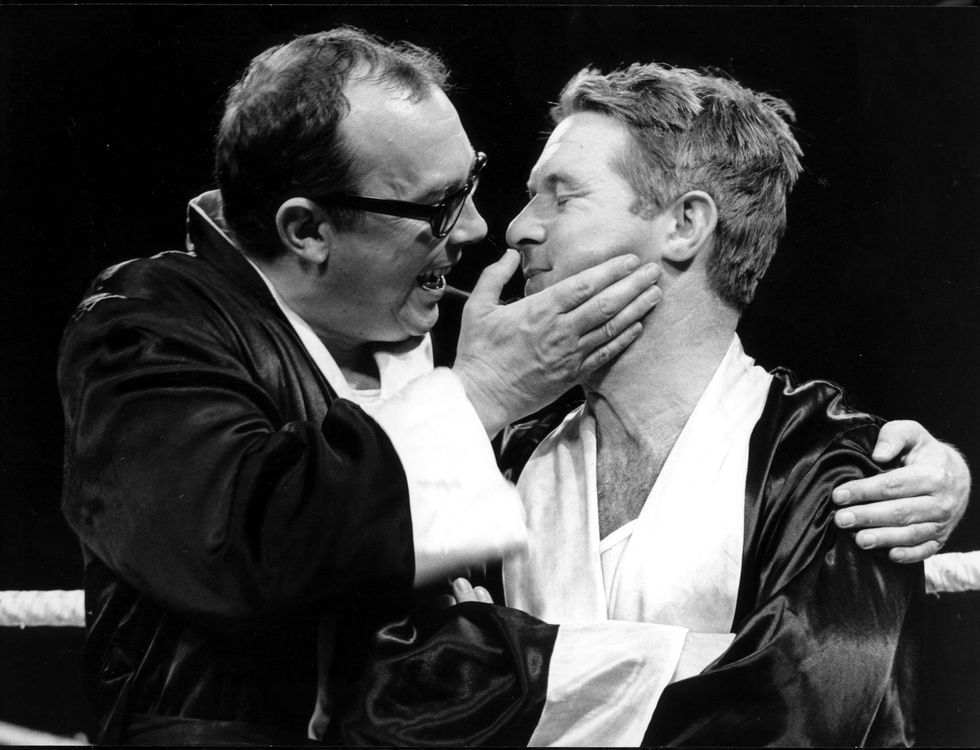 A collection of previously lost episodes of The Morecambe And Wise Show are to be released on DVD for the first time.

The first series of the comedy duo’s show, which was initially broadcast on BBC Two in 1968, was never archived and all eight episodes were disposed of in the 1970s to make space in the BBC’s archives.

After years of archive research and restoration, film copies have been found for four of the eight episodes with audio-only recordings having also been located for the other four.

All eight episodes are now being released on DVD together with a previously lost one-off Morecambe And Wise special from October 1970.

They have all undergone extensive sound and picture restoration to recover all but one of the episodes to their original full colour for the first time since they were screened in 1968, the BBC has said.

The first Morecambe And Wise episode recorded for the BBC previously only survived as a badly decomposed film print, rediscovered in a movie vault in West Africa.

As part of a seven-year restoration project by the BBC and Queen Mary University in London, the film has been scanned with x-rays to recover the images locked inside the decayed film.

The collection, titled Morecambe And Wise: The Lost Tapes, will also contain never before released special features including a BBC Two trailer and interviews from the 1960s.

It will also include a raw studio recording from 1972, deleted scenes from series one and original scripts and production paperwork.

Their show was one of the earliest British comedy series to be shown in colour, with its first series including guest stars such as Bruce Forsyth and Matt Monro.

The Morecambe and Wise: The Lost Tapes DVD release will be available from June 6, with pre-order available now.

To coincide with the DVD release, a special screening will take place with the British Film Institute on May 21 at the National Film Theatre on Southbank in London.