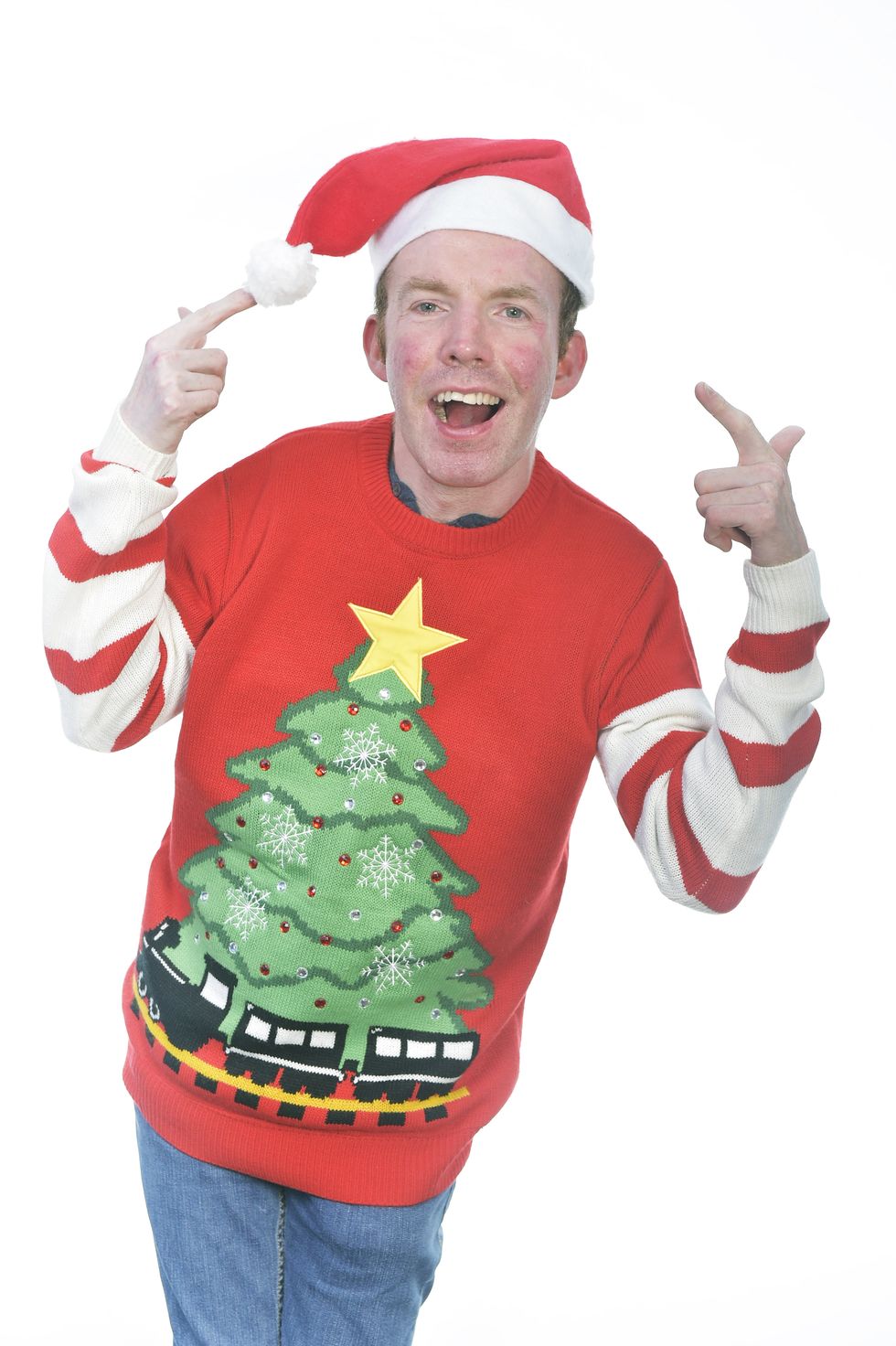 Lee Ridley (Save The Children/PA)
PA Media - Save the Children

Britain’s Got Talent winner Lost Voice Guy is finally able to use his new Geordie accent.

Lee Ridley, 41, is a comedian and author with cerebral palsy who is unable to speak, but uses a communication device.

In April last year, he chose voice-over artist, Dan Pye, who grew up in Whickham and currently lives in Hunwick, Co Durham, to be his new voice donor.

The decision was made after Ridley received more than 500 offers from potential donors, who each sent recordings of themselves reading an extract from his book, I’m Only In It For The Parking.

Scottish-based speech synthesis company CereProc has been developing the voice, and the process involved Pye recording a script for six hours, during which he recreated a rage of vocal emotional styles.

Ridley said: “It feels amazing to finally sound more like my family and friends.

“I’ve dreamed about this day since I got my first communication aid when I was eight years old.

“I’ve already been enjoying saying all my favourite Geordie phrases such as ‘wey aye man’ and ‘howay’.

“It’s nice to have a local accent at last. I can’t wait to try it out on my new tour.”

His tour, entitled Cerebral LOL-sy, begins in March and will be the first time the new Geordie voice is heard on stage.

The tour will be performed using a mix of both his previous voice and his new Georgie accent.

Ridley debuted a short clip of his new accent during his festive TV special, Christmas Comedy Club With Lost Voice Guy, but was unable to use it for the whole show as it was not yet fully operational.

Pye said: “Being able to help Lee communicate in a tone which is more personal to him is fantastic.

“Being a Geordie has a very distinctive, nationally recognisable tone which I am very proud of.

“Sharing that with Lee, I hope will give him a sense of identity that the rest of the North East are famed for.”

Paul Welham, CereProc’s chairman, said: “Working with Lee has been a great opportunity for a greater audience, to see how CereProc’s technology can be used to create regional accents, that gives Lee and others the freedom to have their own accent to talk with, rather than a bland BBC accent.

“To hear Lee speak with a Geordie accent has been an ambition of mine since we first met, as I believe Lee is such a great inspiration to everyone with a disability, as he shows what can be achieved and overcome using technology combined wilt Lee’s great tenacity.”

Ridley captured the heart of the UK to win Britain’s Got Talent in 2018 by the public vote, taking home £250,000 and a slot at the Royal Variety Performance.

He previously won the BBC New Comedy Award in 2014 and has performed at a range of festivals including the Edinburgh Fringe.