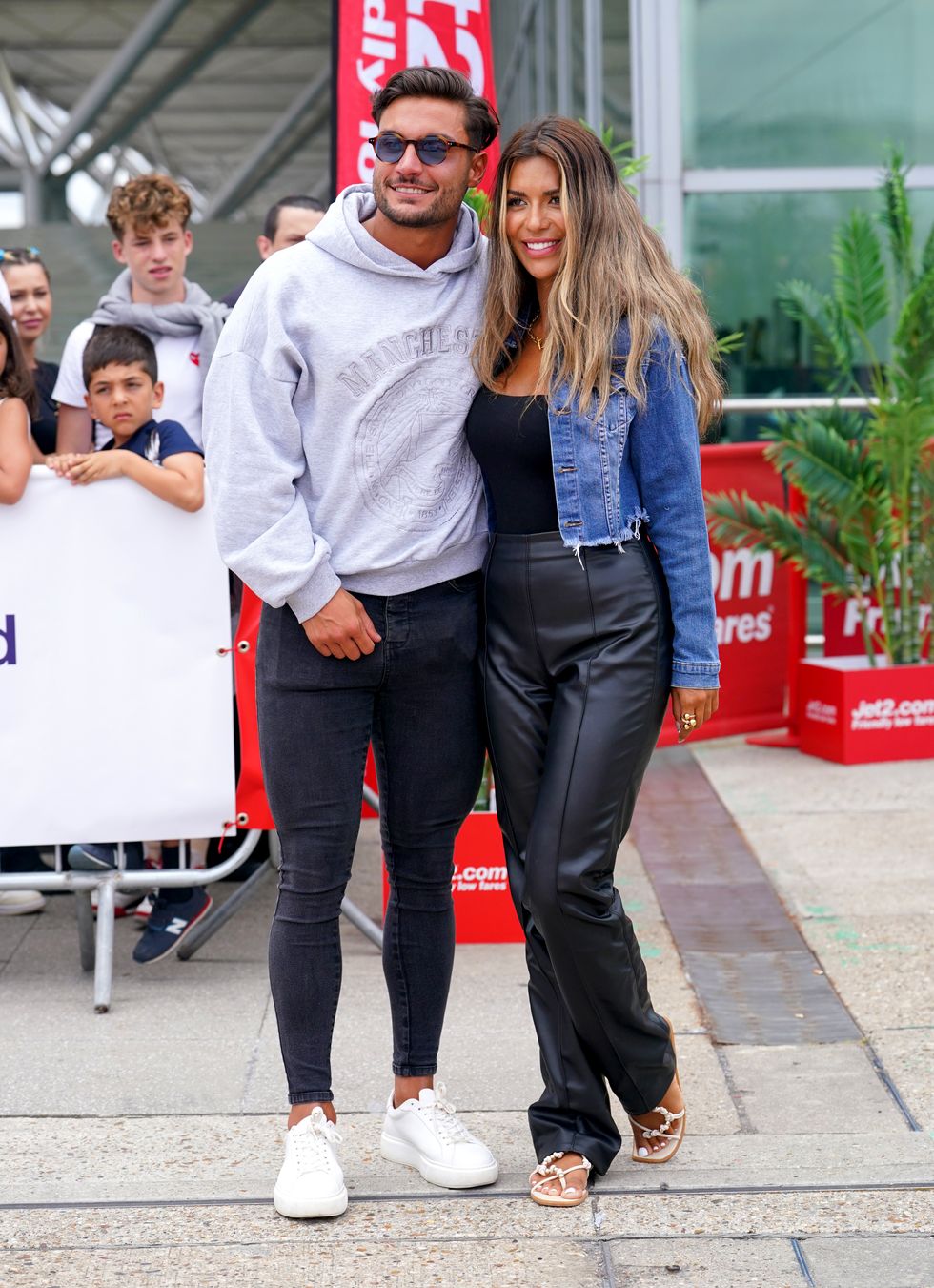 Love Island winner Ekin-Su Culculoglu has announced she will move in with boyfriend Davide Sanclimenti in September.

The Turkish actress from Essex, 27, and Italian business owner, also 27, won over Love Island viewers as their fiery relationship evolved during the eight-week series.

Culculoglu revealed her plans to take the relationship to the next stage as she appeared on Lorraine without her other half on Monday.

She said: “We’ve decided that we are moving in together, its official.

“We are thinking, because we are going to be quite busy with other things, end of September we’re thinking to possibly move to Essex where I’m from.

“Davide’s not been to Essex and I feel like it’s so nice because it’s near London, it’s easy to travel to, a bit of countryside, but then also a bit of that edginess to it as well. But I’m very, very excited for that.”

On what life is like after winning the hit ITV2 reality dating show, she added: “It’s been absolutely overwhelming. I’m just so grateful that I even went on a show.

“You know, it’s such a successful show, I didn’t think I’d find the love of my life and ended up finding the perfect man. Not just the perfect body.

“I’d had no idea I had this love and the support and I just want to be thankful to everyone. Even my haters, I love them as well, but I’m just over the moon.

“It’s been really busy. Just all these projects lined up, and you know, Davide’s in Manchester, I’m here right now. It’s just all surreal. Like, I don’t even know what to say. That’s how excited and happy I am.”

On Saturday, the couple announced they are to present their own spin-off show where they will go on road trips to their home countries.

During Channel 4’s The Big Breakfast, the pair unveiled the upcoming project with ITV2 which will see them travel to Italy and Turkey to meet each other’s families and explore their cultures.

On Monday, she revealed more details of the upcoming programme to presenter Christine Lampard saying: “We’re doing the Davide and Ekin-Su takes over Italy and Turkey.

“We love food, so it’s like a week in Turkey and then a week in Italy. So, in Turkey it will be like meeting the family, Davide meets my family, perhaps cooks traditional Turkish food for them and I rate them and see how it is and then we kind of tour Istanbul where I’m from, and I do a week in Italy.

“I meet his parents, his family, I cook maybe the best linguini of his life and hope his mum likes it.

“That’s the most important thing, but it’s two passionate cultures that come together and it’ll be just us being us.

“Maybe we might have some crazy moments again, naturally. People can be like, ‘Oh, here they go again’. But you know, it’s going to be fun.”

Following the finale of Love Island, ITV revealed they had been the clear winners of the public vote with 63.7%.

Lorraine airs weekdays at 9am on ITV and ITV Hub.

Oh yes we are! Panto stars excited for ‘back to normal’ Christmas show

Please log in or register to upvote this article
Love Island