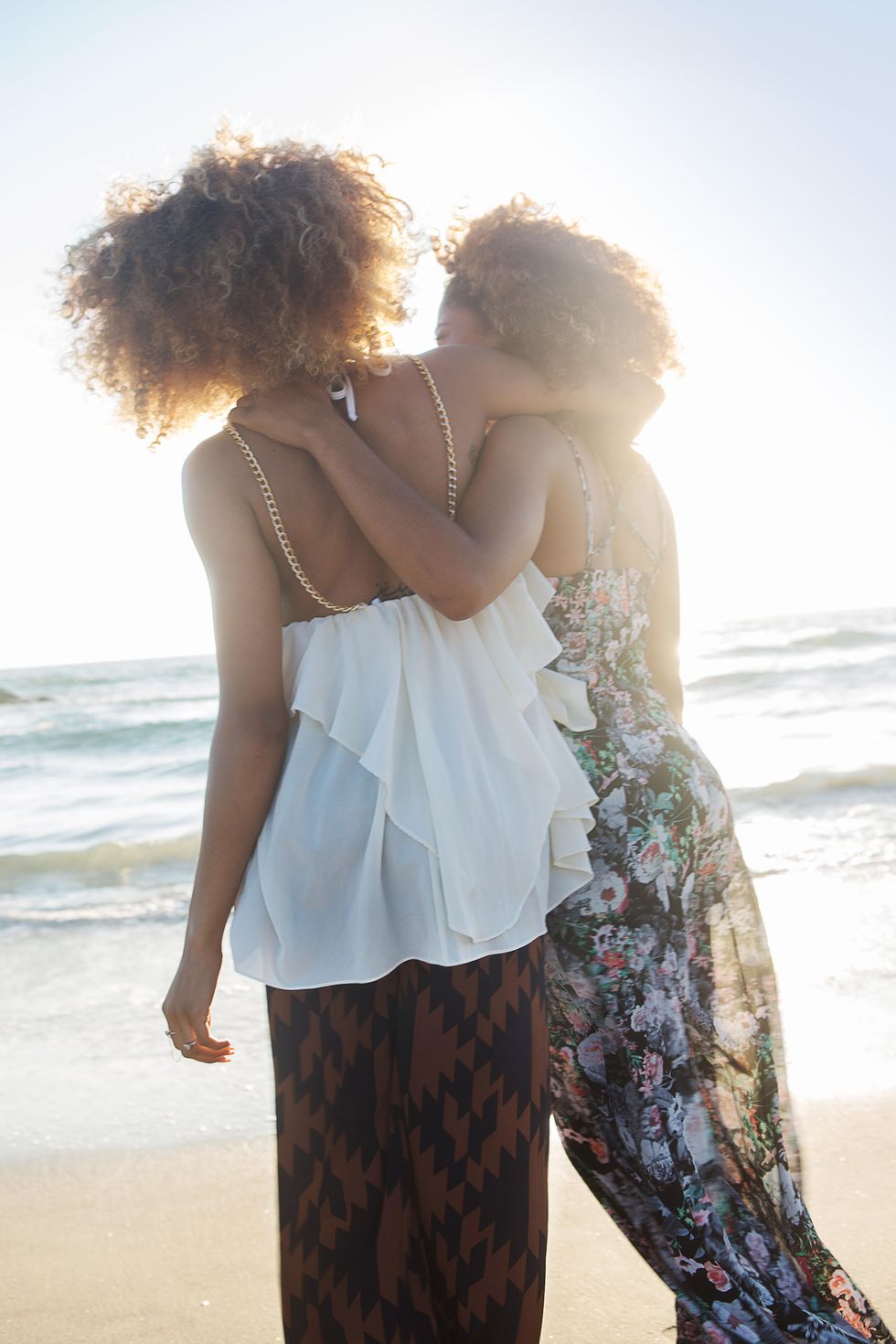 Optimism may be just as important as exercise for adding years to your life, according to a new study.

Researchers who followed a group of 159,255 women found that optimists could be more likely to live longer and past the age of 90 than those who were more pessimistic.

The team concluded that optimism is associated with a 5.4% increase in lifespan – or the same as adding an extra 4.4 years of life on average.

This was true even when factors such as depression, chronic health conditions and social and economic background were taken into account.

The experts added: “Of note, exercise has been widely recognised as an important factor for health and studies have shown that regular exercise adds 0.4-4.2 years of life… Thus our findings suggest the impact of optimism may be comparable to that of exercise.”

The study, published in the Journal of the American Geriatrics Society, also found that the link between optimism and longevity was evident across all racial and ethnic groups.

A breakdown of findings showed that women in the most optimistic group were 10% more likely to live past the age of 90 than those who were least optimistic.

While lifestyle factors, such as women’s ability to take part in exercise or choose healthy foods, had some impact on the findings, the researchers suggested other factors were at play.

These might include the types of support networks people have when going through rough times, and people’s own abilities to problem-solve and minimise risks to their own health.

The questions relating to optimism in the study gave a score depending on how people responded to positive and negative descriptions.

Please log in or register to upvote this article
health