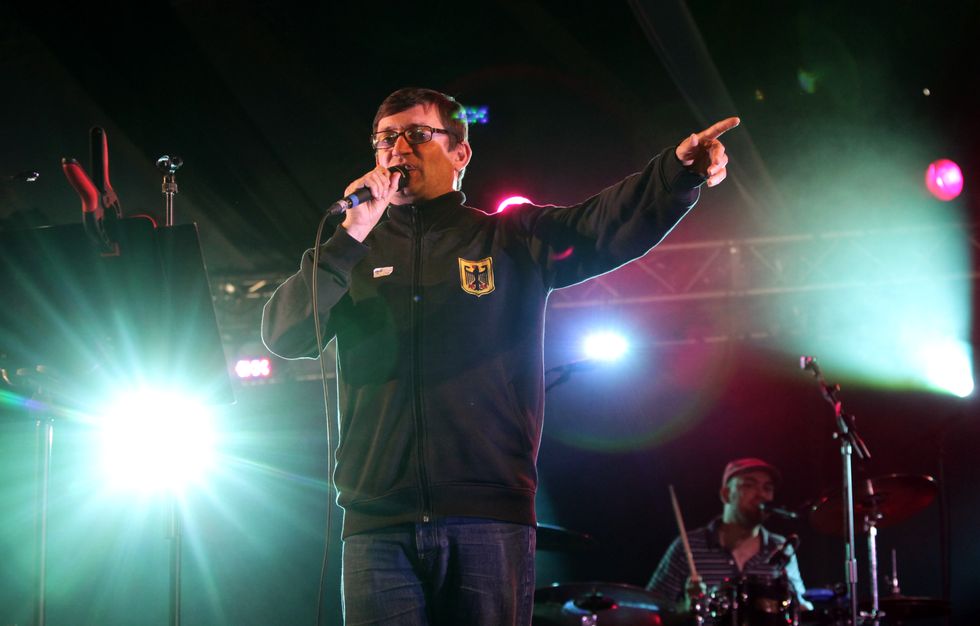 People have been enjoying free drinks in pubs all over the British Isles courtesy of musician Paul Heaton, who is celebrating his 60th birthday.

The former Housemartins and The Beautiful South artist announced on Saturday that he would be putting money behind the bar at 60 pubs in the UK and Ireland in lieu of his intended tour.

“To celebrate my 60th birthday (on Monday 9th May) I’d originally intended to do another bicycle tour, visiting & performing at 60 pubs across the UK & Ireland,” Heaton tweeted.

“However, due to recording delays caused by the pandemic, I’ve had to shelve these plans for the time being.

“Instead, I’ve decided that the next best way to celebrate this coming of age is to handpick 60 pubs across the UK and Ireland and put a given amount of money behind the bar of each one.

“The hope is to bring people together on the day, whilst recognising that many folk who bought my records or showed me support over the years could do with a wee party as we come out of Covid and hit potential financial struggles.”

On Monday, Heaton retweeted pictures from a number of establishments where people were raising a glass to him.

“Happy 60th Birthday to you @PaulHeatonSolo thanks for the drink,” tweeted The Fall drummer Simon Wolstencroft.

Please log in or register to upvote this article
MusicPubs