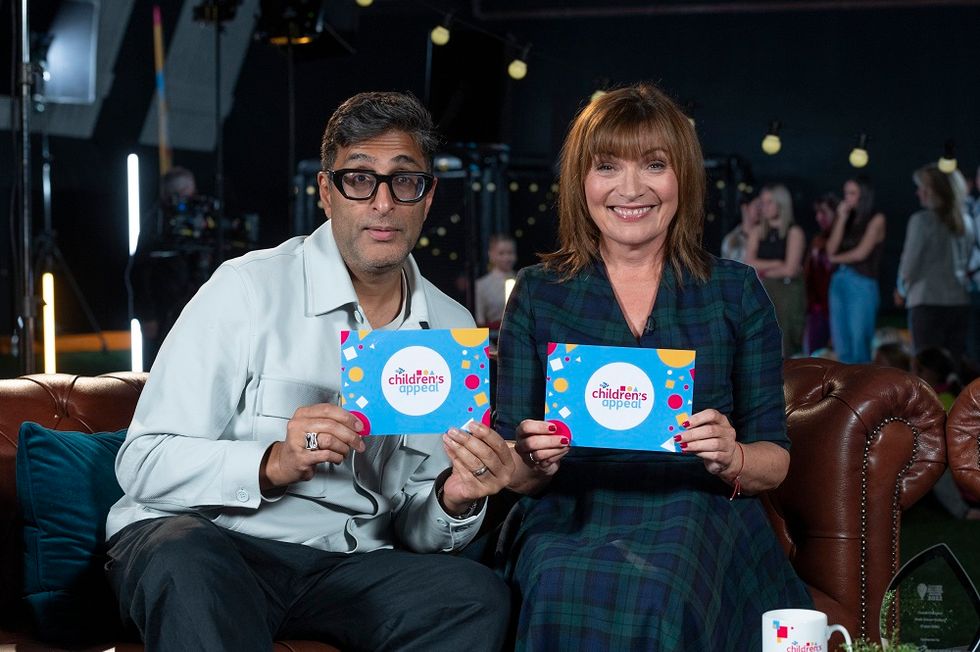 Children living in poverty in Scotland will benefit from more than £3.1 million in funding from the STV Children’s Appeal.

Mr McGregor appeared on screen during Friday’s tele-fundraiser to deliver a personalised message to the boy, who says he struggled to make friends due to his attention deficit hyperactivity disorder (ADHD) and autism.

The show was broadcast from indoor football centre Street Soccer in Dundee and was presented by Lorraine Kelly and Still Game star Sanjeev Kohli.

Scotland’s First Minister Nicola Sturgeon also appeared on the show to describe some of the challenges experienced by families during the cost-of-living crisis.

The total 2022 fundraising amount from the STV Children's Appeal

She said: “Every pound donated is more special as it’s so much harder to come by.”

Ms Sturgeon also confirmed the Scottish Government will continue its support for the appeal.

Line of Duty actor Martin Compston made an appearance as he visited the Street Soccer club in his hometown of Greenock, Inverclyde, for a kickabout and to learn more about how the charity supports young people through training and development opportunities.

“The continued kindness of our viewers, community fundraisers, corporate partners, STV colleagues and the people of Scotland is truly commendable and something that we celebrate every year through our appeal show.

“We will now begin the process of immediately distributing these funds to incredible charities who work tirelessly to support the children and young people affected by poverty across Scotland.

“On behalf of everyone at the STV Children’s Appeal, I’d like to offer my sincerest thanks to everyone who fundraised and donated.”