Submarine electrician in line to throne of Cumbrian island 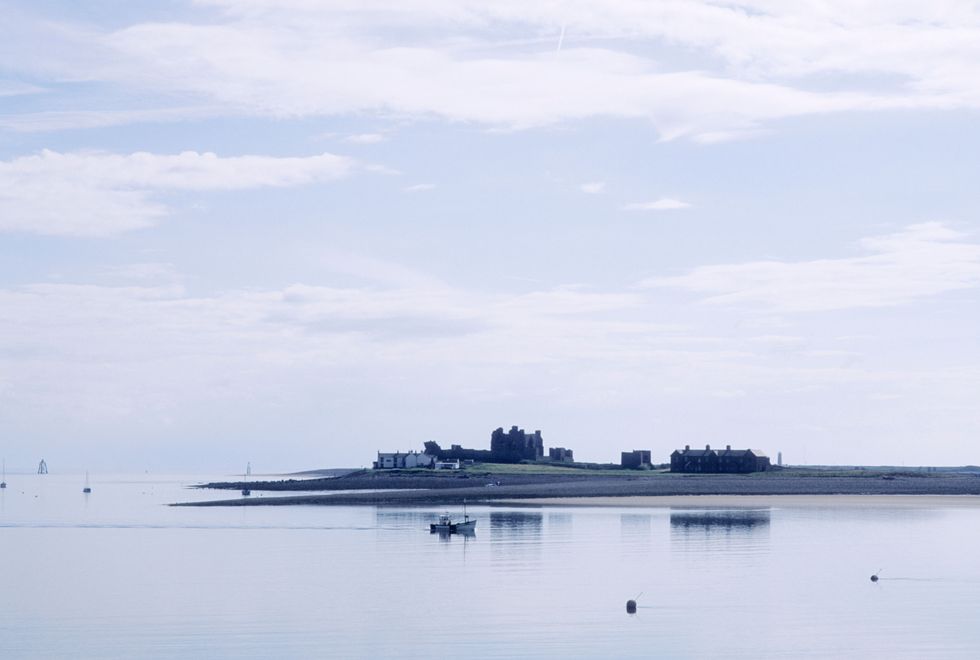 A submarine electrician has been named as next in line to the throne of a remote island, after his bid to become a pub landlord was selected.

Earlier this year, Barrow Borough Council began searching for a new landlord for The Ship Inn on Piel Island, half a mile off the Furness coast in Cumbria, and, according to tradition, whoever gets the job will also become the island’s king or queen.

The authority said Barrow man Aaron Sanderson, a 33-year-old electrical team leader at BAE Systems Submarines, had been selected as the preferred bidder after more than 190 individuals registered an interest in securing the 10-year lease.

Aaron has a great understanding of Piel, The Ship Inn and the traditions of the island. We will now follow due process as we move through the official channels to confirm our partnership and very much look forward to The Ship Inn being open this year and to seeing Piel Island resplendent with visitors and holidaymakers.

Mr Sanderson, who plans to move to the island with partner Anita Palfi, said he was looking forward to reopening the pub and pulling his first pint there.

He said: “I have very happy memories of visiting Piel many times as a child and throughout my life. The prospect of me applying for the role was mentioned and from that point I couldn’t get it out of my head.

“Personally, it represents both an incredible risk and a wonderful opportunity. I am in a secure and well-paid role, but I am willing to give that up for the chance to bring the glory days back to The Ship Inn.”

He beat off competition from across the globe after the job advert attracted worldwide interest and featured in the New York Times and on Radio Canada.

The new landlord will be welcomed with a coronation ceremony of uncertain origin, which involves them sitting in an ancient chair, wearing a helmet and holding a sword while alcohol is poured over them.

Leader of Barrow Borough Council Cllr Ann Thomson said: “This was a very competitive process and we are delighted to be moving to the next stage with our preferred bidder.

“Aaron has a great understanding of Piel, The Ship Inn and the traditions of the island. We will now follow due process as we move through the official channels to confirm our partnership and very much look forward to The Ship Inn being open this year and to seeing Piel Island resplendent with visitors and holidaymakers.”

The island is only 50 acres in size and home to an array of wildlife as well as the ruins of Historic England-run Piel Castle, built in the 14th Century.

The coronation ceremony is said to be due to the landing in 1487 of pretender to the throne of England, Lambert Simnel, and is most likely to have begun as a slightly mocking homage to this event.

Simnel’s rebellion was crushed and he ended up working as a domestic in the royal household.

However, the tradition continued, and became an important part of local folklore and island history with recorded landlords of the Ship Inn dating back to 1746.