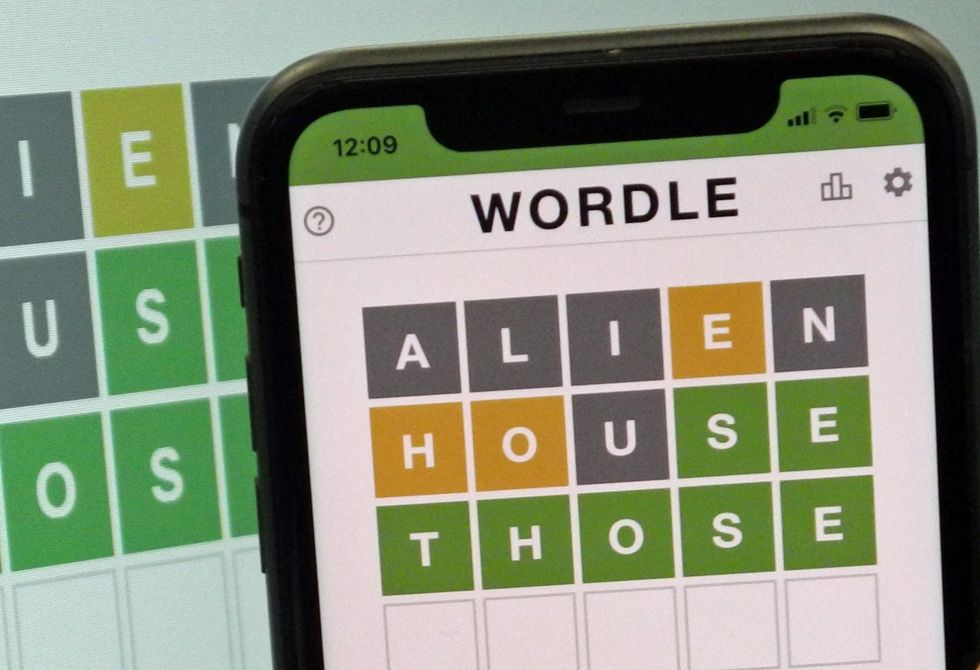 A UK intelligence agency has teased the head of MI6 on Twitter after he voiced his annoyance at people who post their Wordle results online.

The online puzzle game requires players to guess a five-letter word within six attempts, using different coloured bricks to indicate if guessed letters are part of the answer.

Once solved, players are able to share their results on social media via rows of the same coloured bricks but with the letters removed, so others can see how they did without giving away the answer.

Mr Moore’s comment, posted to his 122,000 followers, received a mixed response and sparked a playful exchange between the security chief and the UK’s intelligence agency GCHQ.

This prompted Twitter users to joke that the government organisation, which deals with cyber security and intelligence, should already know the answers to the daily word game before they are revealed.

One user replied: “I would hope you would know their results before they post them – kind of the point of your role.”

While another wrote: “GCHQ trolling the head of MI6 is the content I’m here for.”

This is not the first time the government department has humorously responded to an online story.

In February 2021, GCHQ went viral after responding to a tweet by the breakfast cereal brand Weetabix, which had suggested eating Heinz baked beans with the wholegrain cereal.

Replying to the tweet, the official GCHQ Twitter posted an emoji of a detective and wrote: “We found … No intelligence.”

Initially created by software engineer Josh Wardle for his partner after the pair began playing word puzzles during lockdown, Wordle has fast become an online phenomenon with millions of daily users.

On Monday, Mr Wardle announced that his creation had been bought by The New York Times Company for a sum “in the low seven figures”.

Mr Wardle, who lives in New York but was born in Wales, thanked users on Twitter for sharing touching stories about the effect the game has had on their lives and relationships and added that he was “thrilled” about the takeover.

Please log in or register to upvote this article
GCHQMI6TwitterWordle