Commonwealth Games equipment to be given to community groups 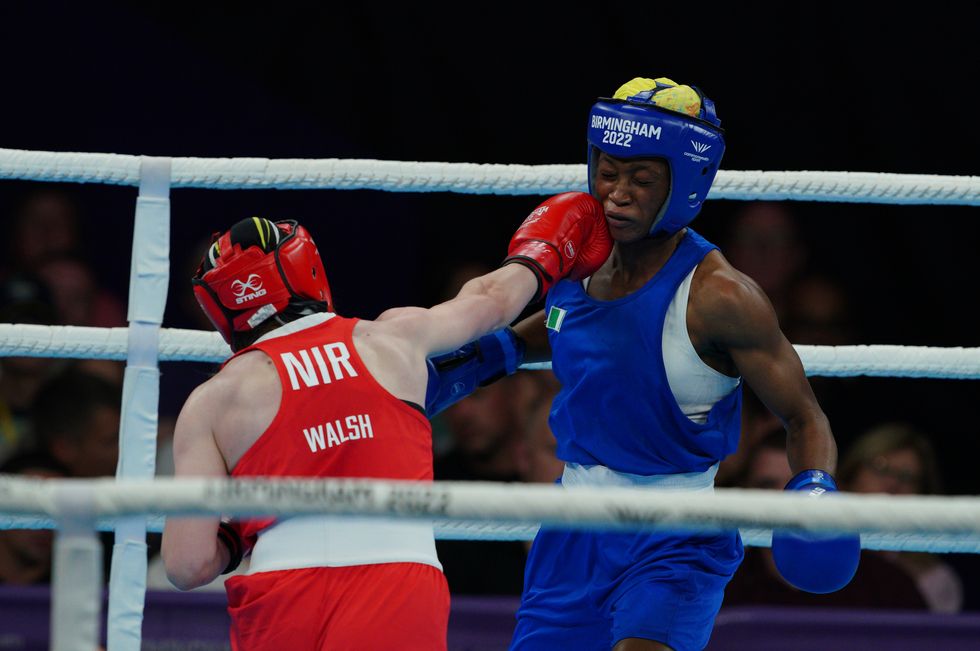 Schools, community sports and voluntary groups could benefit from a Birmingham Commonwealth Games “legacy” giveaway of equipment left over from the competition.

More than 16,000 items used at the 11-day event are up for grabs, including wrestling mats, medicine balls, weight-lifting bars and kettlebells.

Ministers have said charities and voluntary groups could end up taking away “a piece of Commonwealth Games history” to benefit their communities.

The Games’ organisers, Sport England and the Department for Digital, Culture, Media and Sport (DCMS), are behind the move, with groups able to view and bid for the equipment lots on a website.

Among the kit are bikes, martial arts mats, weights, T20 cricket equipment, basketballs, boxing gloves and weights, as well as cones and bibs.

Groups must put in their applications by September 19.

Tim Hollingsworth, Sport England chief executive, said while the Games were “one to remember” it was “vital sport and activity in our communities does not stop”.

“It is a wonderful part of the Games’ immediate legacy that kit and equipment that has been part of iconic moments – like England women’s historic first hockey gold – can now go to local groups to support them in their ambition to benefit from playing sport and being active,” he said.

“This was always a key goal – to build a legacy in the community of new opportunities previously not open or easily available to those that want it the most.”

“I would encourage all eligible organisations to apply – you could take a piece of Commonwealth Games history home with you, and inspire your community to fall in love with a new sport.”

Other equipment, including the Games’ boxing ring and judo mats, are being distributed among national sports bodies.

Bids are open for groups based in Birmingham, the Black Country, Coventry, Solihull, Warwickshire, Staffordshire, Shropshire, Herefordshire and Worcestershire.

Please log in or register to upvote this article
BirminghamCommonwealth GamesCoventryHerefordshireShropshireSolihullStaffordshireWarwickshireWorcestershire

Kwasi Kwarteng: 6 things we learned from his BBC Breakfast interview