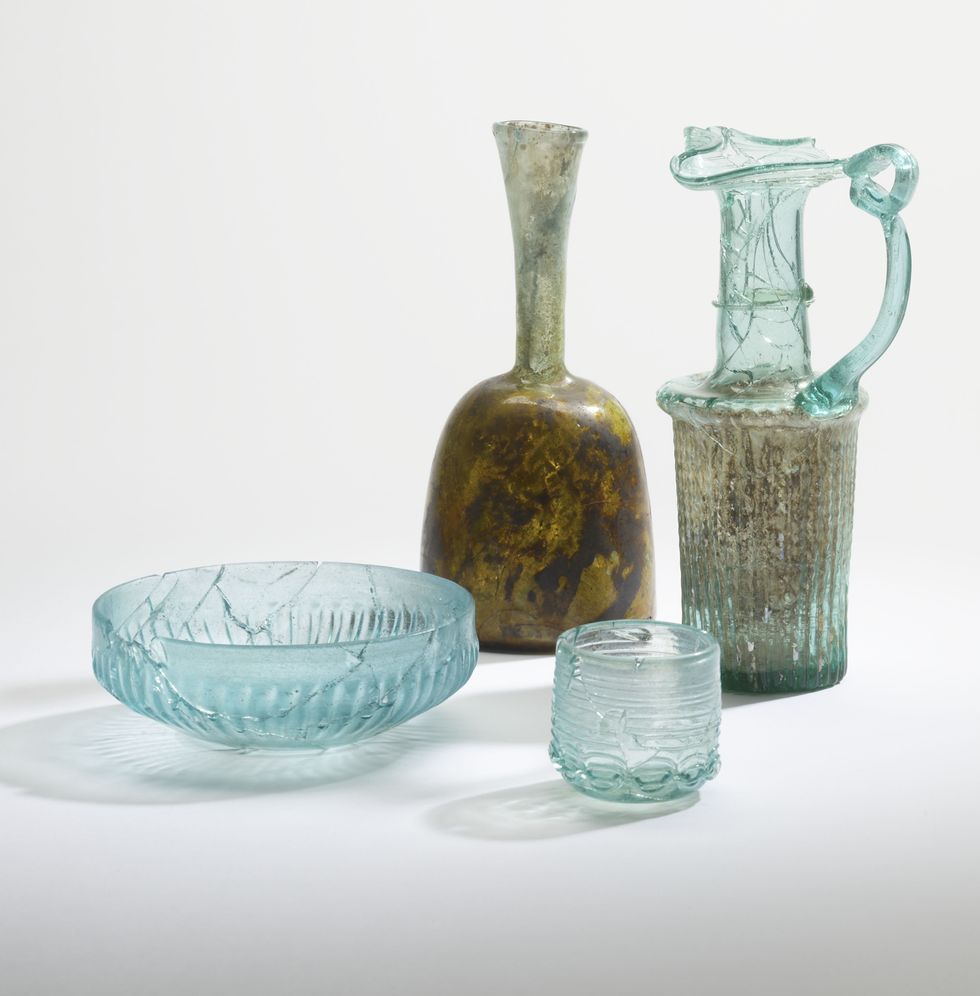 Restored ancient glass vessels which were damaged in the 2020 Beirut port explosion are to go on display at the British Museum.

The eight vessels, from the Roman, Byzantine and Islamic periods, have been painstakingly pieced back together by museum conservation experts and are going on show at the London venue before being returned to Lebanon in late Autumn.

The British Museum’s director Hartwig Fischer said the items – which are on show in an event called Shattered Glass Of Beirut at the Asahi Shimbun Displays – “tells a story of near destruction and recovery, of resilience and collaboration”.

Hidde van Seggelen, president of the European Fine Art Foundation (TEFAF), said: “We are immensely gratified to see the restoration of these ancient glass objects come to fruition.”

He added: “Bringing these pieces back to their rightful form has been a compelling symbol of resilience and we are honoured to have been part of this important collaboration.”

The artefacts are among the precious items to have been saved in an emergency recovery campaign that was launched after the American University in Beirut (AUB) Museum was heavily damaged in the August 2020 blast.

The vessels were among 74 items from the Roman, Byzantine and Islamic periods in a case at the AUB which fell over after being hit by the shockwave of the port blast, which occurred three kilometres away.

The blast hit the building and smashed the glass objects inside the case.

A team of experts carefully reassembled hundreds of fragments of glass and the once-shattered vessels have been repaired so they are structurally sound – although the breakage marks can still be seen.

It means that the explosion damage is now part of the history of these delicate objects.

Dr Nadine Panayot, curator of the AUB Archaeological Museum, said: “Reconstructing these fragmented glass vessels one tiny bit at a time, helped to reunite, to recognise their heritage value, and to build a sense of community.

“To see these shattered and delicate vessels reassembled not only sparked a healing process, but also inspired me to hope for a better future.”

The British Museum said the vessels which have been conserved at the London site are hugely important in telling the story of the development of glass-blowing technology in Lebanon in the 1st century BC, a period which saw glass production revolutionised.

Armed woman 'holds up bank at gunpoint' ... to withdraw her own money

Please log in or register to upvote this article
ArtBeirutLebanon