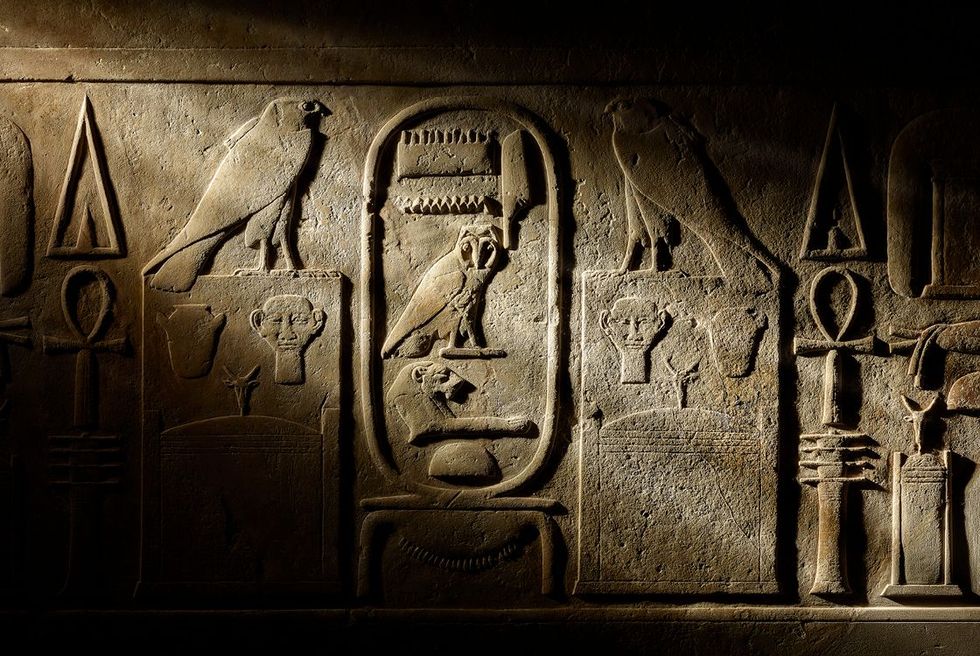 The British Museum has launched a major exhibition to mark 200 years since the decipherment of ancient Egyptian hieroglyphs.

The exhibition, which opens to the public on October 13, explores the inscriptions and objects that helped academics unlock an “ancient civilisation” exactly two centuries ago.

The immersive display, which will include digital media and audio, will bring together more than 240 objects charting the race to decipherment.

At the heart of the forthcoming Hieroglyphs: Unlocking Ancient Egypt exhibition will be the Rosetta Stone, which provided the key to decoding hieroglyphs and expanding modern knowledge of Egypt’s history.

Curator Ilona Regulski told the PA news agency: “We are celebrating 200 years of decipherment of hieroglyphs this year, which happened in 1822.

“The Rosetta Stone was a very important object. It provided the key to decipherment because of the text and transcripts so they could understand the content of the hieroglyphs.

“We thought it was the opportune moment to celebrate this very important achievement and to also share the latest research on Egyptian writing.

“We built the exhibition in the spirit of Jean-Francois Champollion. He used the Egyptian writing system as a gateway into ancient Egypt, so, by deciphering the hieroglyphs, he really unlocked an ancient civilisation that people didn’t really realise was there at all.

“In that spirit, we built the exhibition, so we tell the story of decipherment and how people got to the point where we are now that we can read the text constantly.

“The second half of the exhibition is the impact of decipherment – so, what do we know about the ancient culture now that we can read the text?

“So it is really about people and the fact that hieroglyphs represent the spoken language.”

A star object in the display will feature “the enchanted basin” – a large black granite sarcophagus covered with hieroglyphs from about 600 BCE.

The hieroglyphs were believed to have magical powers, and bathing in the basin could offer relief from the torments of love.

The reused ritual bath was discovered near a mosque in Cairo in an area still known as al-Hawd al-Marsud, meaning “the enchanted basin”, which was later identified as the sarcophagus of Hapmen – a nobleman of the 26th Dynasty.

The British Museum exhibition will feature conservators cleaning the sarcophagus while open to the public, using a combination of methods to remove the build-up of environmental dust and surface dirt.

Similarly, the 3,000-year-old illustrated Book of the Dead of Queen Nedjmet will feature alongside a set of canopic vessels that preserved the organs of the deceased.

It will be the first time a set of jars have been reunited since the 1700s, the museum said.

The mummy bandage of Aberuait from the Musee du Louvre in Paris, which has never been displayed in the UK, will also be on show.

British Museum director Hartwig Fischer said: “Hieroglyphs: Unlocking Ancient Egypt marks 200 years since the remarkable breakthrough to decipher a long-lost language. For the first time in millennia the ancient Egyptians could speak directly to us.

“By breaking the code, our understanding of this incredible civilisation has given us an unprecedented window onto the people of the past and their way of life.”