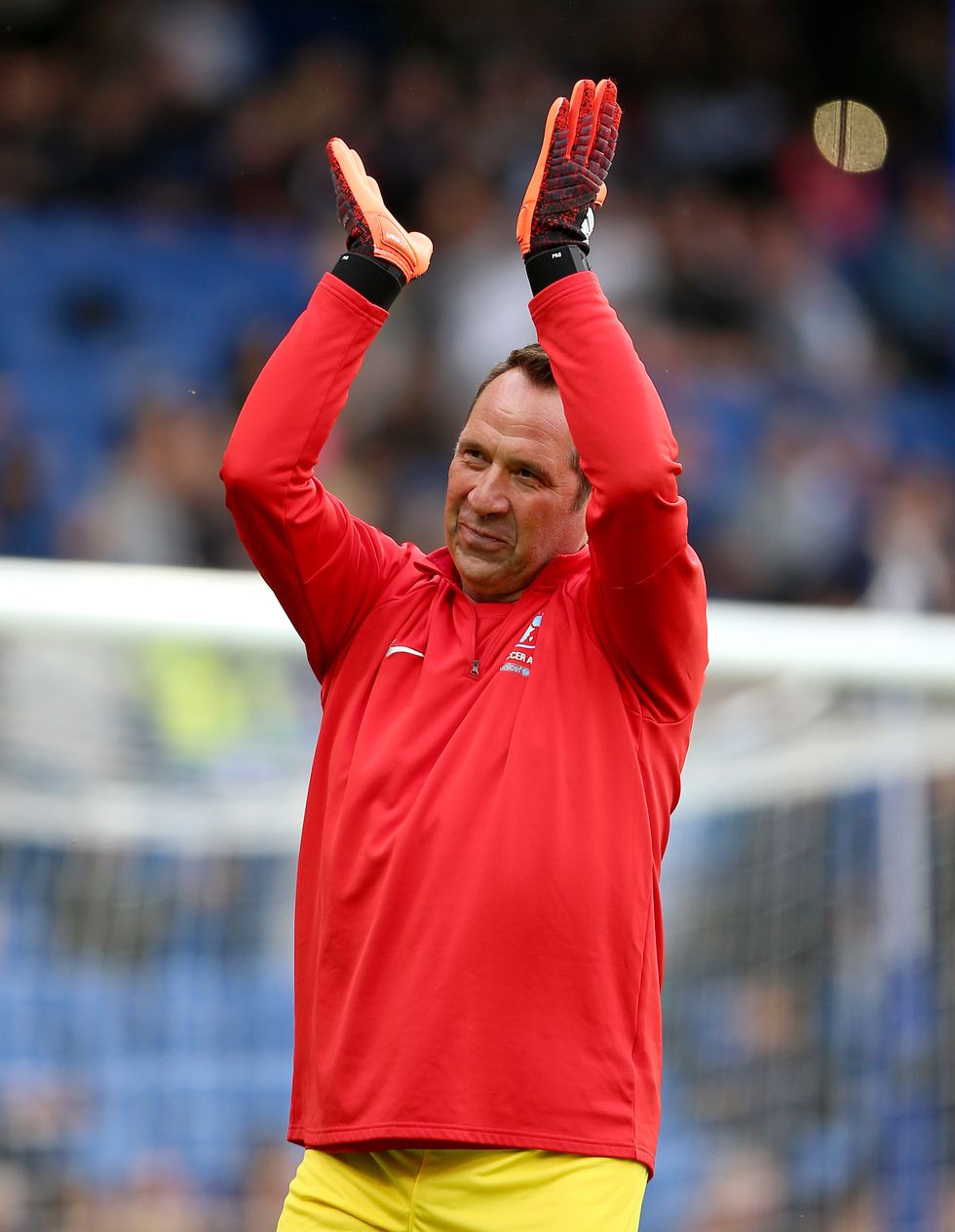 Former England goalkeeper David Seaman said he had a tear in his eye when the Lionesses lifted the Euro 2022 trophy.

The 58-year-old was a key member of the England men’s team when they reached the semi-finals of the 1996 European Championship, also hosted in England.

The Lionesses went a couple of steps further on Sunday, beating Germany 2-1 after extra time at Wembley to claim their first major trophy.

“It brought back great memories, when I watched the girls it was amazing,” Seaman, who was attending the National Cat Awards in London as a judge, told the PA news agency.

“When I couldn’t watch it on TV – (when) I was overnight fishing – I listened to it on the radio. So that’s how much I wanted to listen to it and watch it.

“And then I watched the final on Sunday and I just felt so proud. Proud of what they’ve done, what they’ve achieved, because it’s not just about Sunday’s final, it’s about what they’ve all gone through before.

“It’s going to get bigger and better, there’s no doubt about it. For inspiring young girls and having football in schools and giving them the option of playing football if they want to.

“All that sort of thing is now going to be readdressed and hopefully in a positive way.”

Seaman, who made 77 appearances for England and won the league title with Arsenal three times, also heaped praise on Lionesses stopper Mary Earps’ performance on Sunday.

“I went up to St George’s Park just before the tournament started and I was helping to coach with the men’s goalkeepers, and then one of my friends asked if I would do a Q&A for the girls.

“Two hours later we were still chatting away, because the girls wanted to know so much about goalkeeping and about what I achieved.

“And then at the end of two hours we realised there was one missing, and it was Mary!

“But she went on to do some amazing things, especially in the final, especially the save that she didn’t get much recognition for.

“She touched the ball onto the bar and then got the rebound and the commentators didn’t quite pick up on that but I’ll give her all the credit she deserves.”

Please log in or register to upvote this article
EnglandEuro 2022footballLionesses