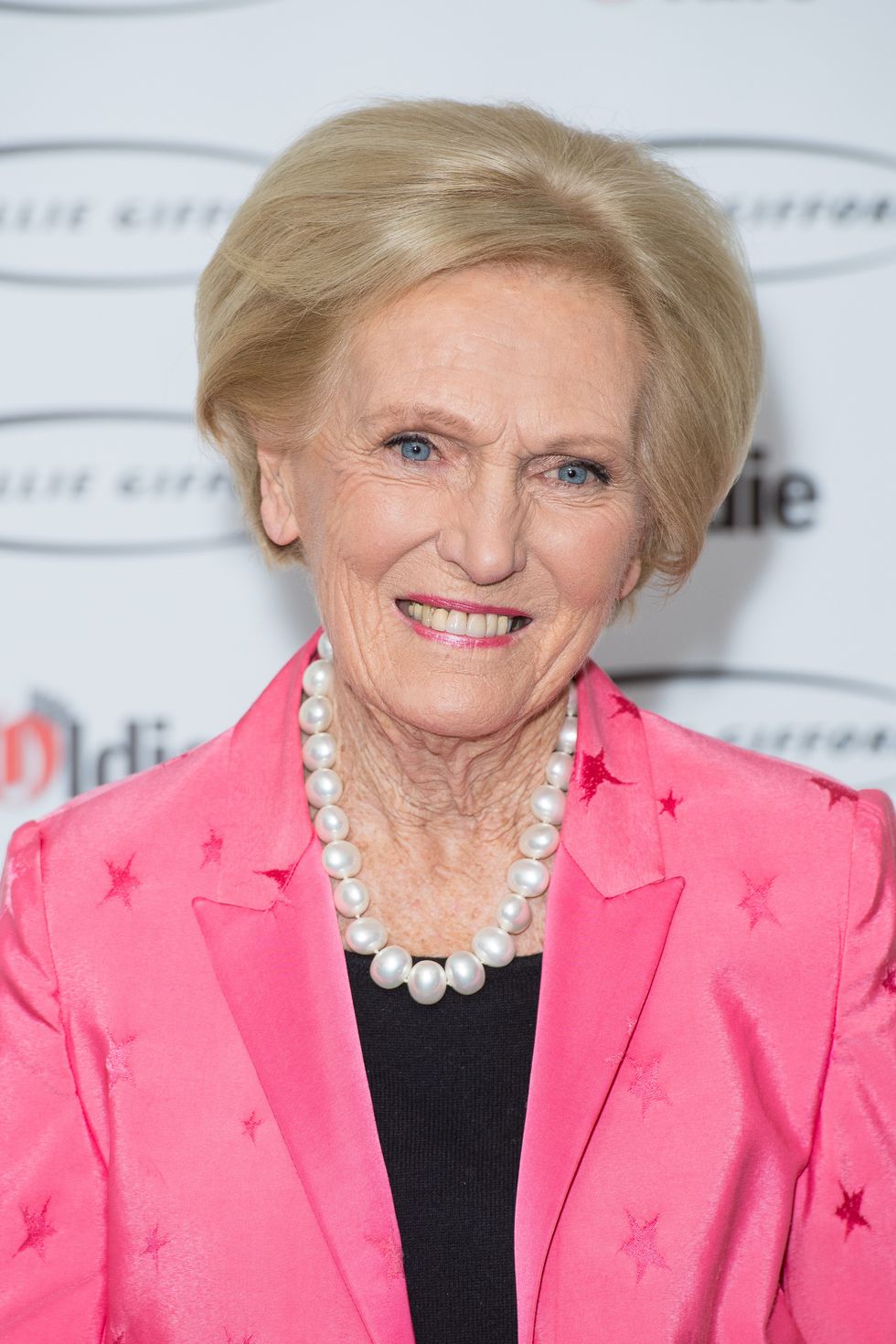 Dame Mary Berry has said she “couldn’t believe” the variety of different ages that entered a competition to create a pudding fit to celebrate the Queen’s Platinum Jubilee.

The Queen’s Jubilee Pudding: 70 Years In The Baking, which airs on BBC One on May 12, will see Dame Mary and the Duchess of Cornwall announce the winner.

Speaking ahead of the broadcast, Dame Mary said: “I couldn’t believe it actually. It’s rather wonderful too about the different ages, there were some from children as young as 10, and they sent in pictures of what they were doing.”

On the quality of the entries, she added: “I was very impressed. The final five puddings couldn’t have been more different, and the bakers were all very organised, putting forward their idea and explaining so passionately why they chose it. It was lovely.”

Dame Mary, 87, said she got involved in the project because she thought it was a “simply wonderful idea”.

She added: “Jubilees are very special, people are going to come together, have street parties and come together for the occasion as families and communities.

“It’s a wonderful thought that perhaps this Jubilee pudding will be made for everyone celebrating whether at street parties, for family occasions, or even made for just two people.

“The Jubilee weekend will feel as though the country is united.”

Reflecting on what her own Jubilee pudding would be like, she said: “I thought about this before I went in to judge. I thought I’d make something that would be possible for a street party, a family celebration, and it would be portable.

“Something that could be made ahead of an event and something with favourite flavours, not too unusual and spectacular that everybody would go ‘ooh and ahh’ about.”

– The winning recipe will be revealed in The Jubilee Pudding: 70 Years In The Baking, on BBC One at 8pm on May 12.

Please log in or register to upvote this article
Fortnum & MasonQueen