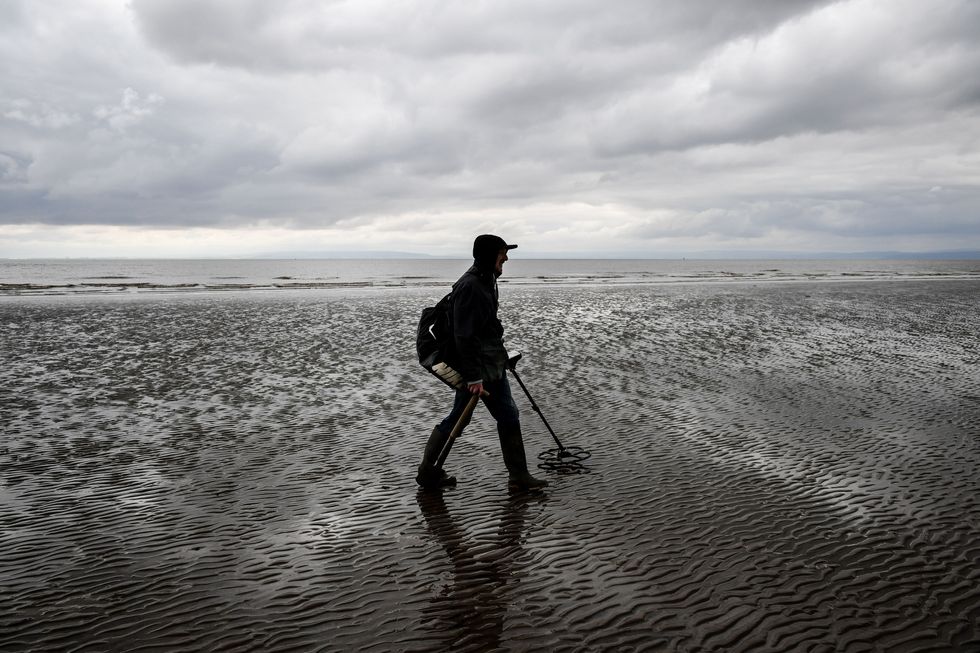 The south-east of England is the buried treasure hotspot of the country, according to Government figures.

The region is the top spot for treasure discoveries with some 265 finds made last year, according to provisional figures from the Department for Digital, Culture, Media and Sport (DCMS).

The statistics, which cover England, Wales and Northern Ireland, show Norfolk was the top county to seek out treasure as 86 discoveries were made there.

Behind Norfolk was Kent with 74, Wiltshire with 68 and Hampshire with 67 finds respectively last year.

There were 1,079 discoveries in England, Wales and Northern Ireland in 2021, making it the eighth year in a row that the number of treasure finds topped 1,000.

A breakdown of the types of objects found in 2021 is not yet available.

Detailed figures available for 2020 show 1,071 treasures were found, including 1,039 finds from metal detecting. Of reported finds, 876 cases were objects and 195 were coins.

Around a third of objects found and a quarter of the coins were acquired by or donated to museums – totalling 304 additions.

The DCMS figures show the number of reported treasure finds for 2020 and provisional figures for 2021 within England, Wales and Northern Ireland.

Culture win may bring 7,000 jobs and 16 million visitors to Bradford

Please log in or register to upvote this article
DCMSTreasure

Salt Bae is back with another restaurant