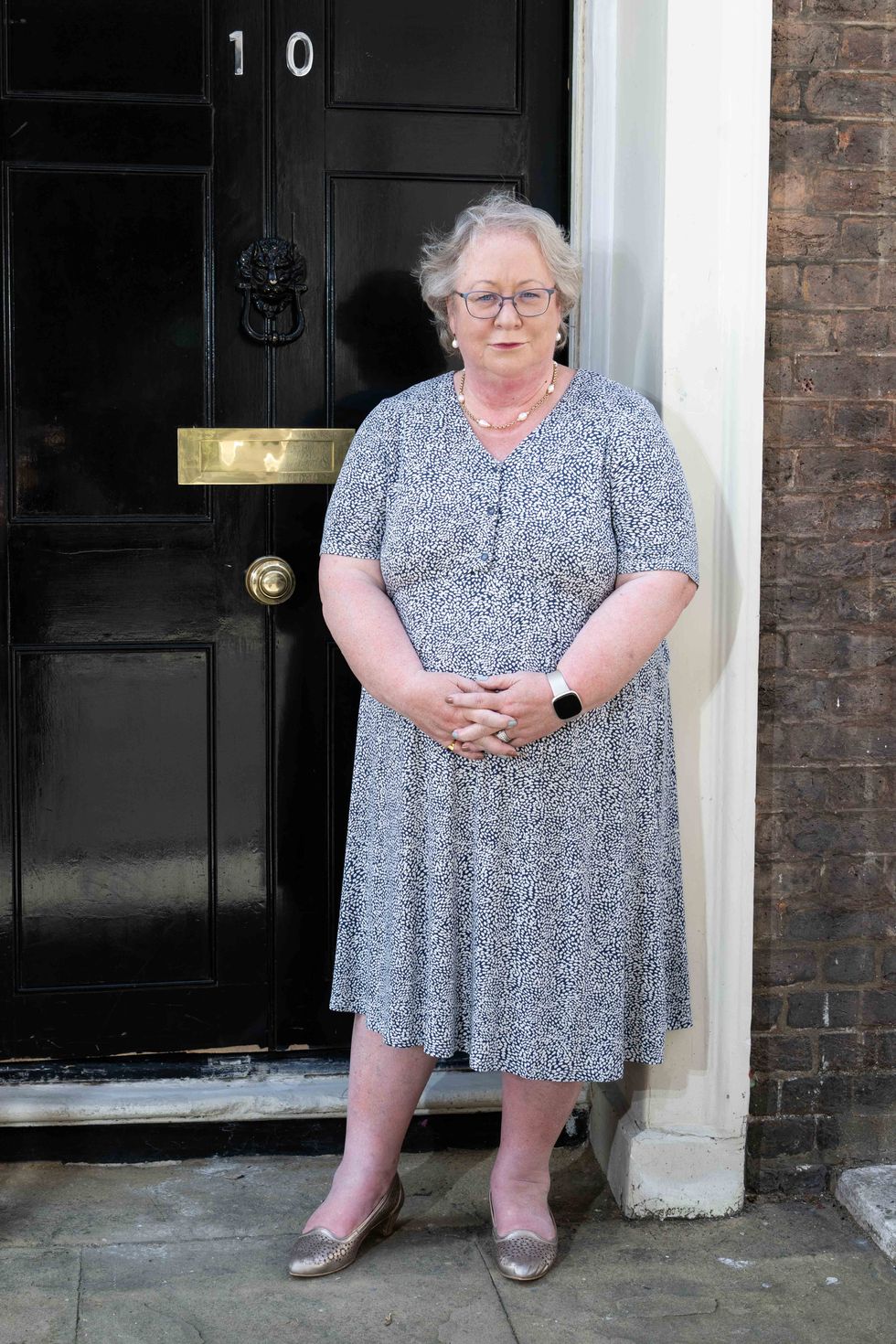 Viral sensation Jackie Weaver will be seeing if she has what it takes to be the next Prime Minister in a new Channel 4 series.

Weaver took the internet by storm in February last year when footage of Handforth Parish Council’s heated Zoom meeting showed her booting out two troublesome council members and being famously told “you have no authority here”.

Now she will join a 12-strong line-up in the new Channel 4 series, Make Me Prime Minister, which will see the candidates showing if they have the mettle to lead the nation and battle it out to see if they have “what it takes to operate in the cut-throat world of politics”.

After trending on Twitter and becoming one of the most popular memes of 2021, Weaver has since released a book and been a guest on television shows including Channel 4’s Big Fat Quiz Of The Year 2021.

Speaking about the upcoming series, Weaver said if she was victorious she would “make decisions that people don’t like”, and believes that “national politics should not involve the rough and tumble that it currently does”.

She would also like to “focus funding away from central government and towards local government so that changes you care about can be made”.

Former prime ministers Sir Tony Blair and David Cameron will also appear in the six-part series, which is due to air later this year on Channel 4.

Sir Tony and Cameron have both offered their “candid and personal advice” on what it is like to be prime minister and have also given advice to the candidates in the series, Channel 4 said.

With views across the political spectrum, the 12 “ordinary yet opinionated Brits” will be followed on the campaign trail in the programme, as they are put through their paces in a series of “prime ministerial-style tasks designed to test their leadership skills, resilience, and integrity”.

Weekly group challenges will be set and judged by Alastair Campbell, who was Sir Tony’s former press secretary, and Baroness Sayeeda Warsi, former co-chairwoman of the Conservative Party and a member of the House of Lords.

In order to remain on the campaign trail and make it through the weekly vote, candidates will need to persuade and convince former politicians, experienced journalists and the British public, that they have the charisma, vision and political acumen to lead.

Throughout the course of the series the candidates will be whittled down until one is crowned Channel 4’s Alternative Prime Minister.

Did a shark fitted with a GPS draw a picture of itself?

Gun salute in tribute to the Queen triggers car alarms